You have the Shudder streaming service yet?   They just added a slew of classic Universal horror films right before the Halloween holiday – worth the $5 just for that alone but….they have more – Oh, so much more.

They just announced a new original show – titled THE CORE – which is slated for weekly release starting Nov 16th.   They’ve actually got a Halloween special of the show posted now and   – it’s pretty damn fun.   If you have access – I highly recommend the view.   When it comes to the weekly shows in the pipeline – well we’ve got a press release that lays it all on the line.

“On Thursday Nov 16, AMC Networks’
subscription streaming video service Shudder, debuts new original series THE CORE, a weekly dissection
of genre filmmaking hosted by director and fierce genre fan Mickey Keating (Psychopaths, Carnage
Park). Alongside filmmakers from the world of horror, Keating examines the onscreen techniques and
real-life psychologies that strike fear into our very core. The 10-episode series will premiere Thursday,
November 16th, with new episodes releasing every week.
“THE CORE is a twisted celebration of the magic of genre filmmaking, and I can honestly say there has
never been anything like it,” explains Mickey Keating, host of THE CORE. “There’s no outlet that cares as
much about the genre fan as Shudder, and I’m thrilled they’ll be bringing THE CORE to the fan
community.”
Produced in partnership with Uproxx, each week features Keating, joined by a special guest from the
genre community, including acclaimed DJ and music producer Flying Lotus AKA Steven Ellison (Kuso),
esteemed actor, producer and huge self-proclaimed genre fan Elijah Wood (BBC AMERICA’S Dirk
Gently’s Holistic Detective Agency), Canadian cult favourites The Soska Sisters (American Mary) and
acclaimed filmmaker Rodney Ascher (Shudder Original Primal Screen, Room 237).
Audiences will hear from experts, including criminologists, freak show buskers, and special makeup
effects artists, who walk through the skill, technique and splatter behind the genre’s most famous
practical effects. Whether it’s a discussion about how best to blow up heads, ways to build tension, or
how to avoid a predictable jump scare, THE CORE breaks down the walls of a formal interview by
allowing the guest to fully illustrate his or her points, occasionally in graphic detail.
“Our members not only love to watch horror films and series, they want to know everything they can
about the process of making the stuff they love. Shudder is dedicated to offering fans programming that
they won’t get anywhere else. THE CORE is the very definition of a Shudder Original: clever, insightful,
and with a unique approach to the genre and its history that fans can truly appreciate,” says Owen
Shiflett, Vice President of Development for Shudder.
“In a genre defined by shock and awe, THE CORE manages to push the boundaries even further, with an
irreverent take on the standard talk show,” explains Series Creator and Executive Producer Benjamin
Blank of Uproxx, producers of THE CORE. “This is a show for horror fans created by horror fans.” 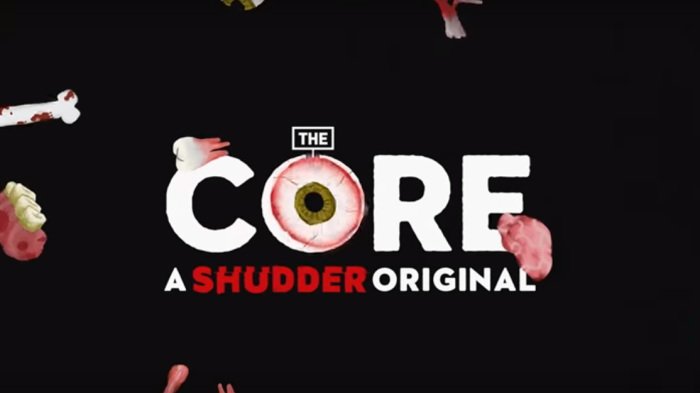 Napalm Records just announced that long time metal head – former front-man for Twisted Sister and all around awesome F’ing guy Dee Snider will be unleashing a new attack upon our senses. For The Love Of Metal – Live. If you have not yet heard Snider’s pure kick ass album of last year – For […]