Directed by the legendary Tobe Hooper, starring horror icon Robert Englund and based on a short story by Stephen King – this film would appear to be the stuff that horror fans dreams are made of – but the film has a bit of a notorious past and was largely panned by fans at the time of its 1995 release but – the years have been kind to The Mangler and it has now found itself worthy of a coveted Scream Factory Blu-ray release.

Dropping on Dec. 11th – Scream Factory just released what all will be included on the new disc. First up – the film has been given a 4K print from the original camera negative of the uncut version of the film.   Also included will be:

IT HAS A CRUSH ON YOU!

The masters of horror Tobe Hooper (The Texas Chainsaw Massacre), Robert Englund (A Nightmare On Elm Street franchise) and Stephen King (Creepshow, Misery) join forces to bring you a shocking tale of terror.

Based on King’s short story, this white-knuckle chiller follows a cop (Ted Levine, The Silence Of The Lambs, The Hills Have Eyes) as he investigates a series of grisly accidents … and uncovers a deadly town secret that has been hidden for years — a terrifying entity that threatens to destroy everything in its path. With time running out and a young girl’s life in the balance, he races to destroy the beast before it’s too late!

If you want to pre-order – CLICK HERE and make it happen. 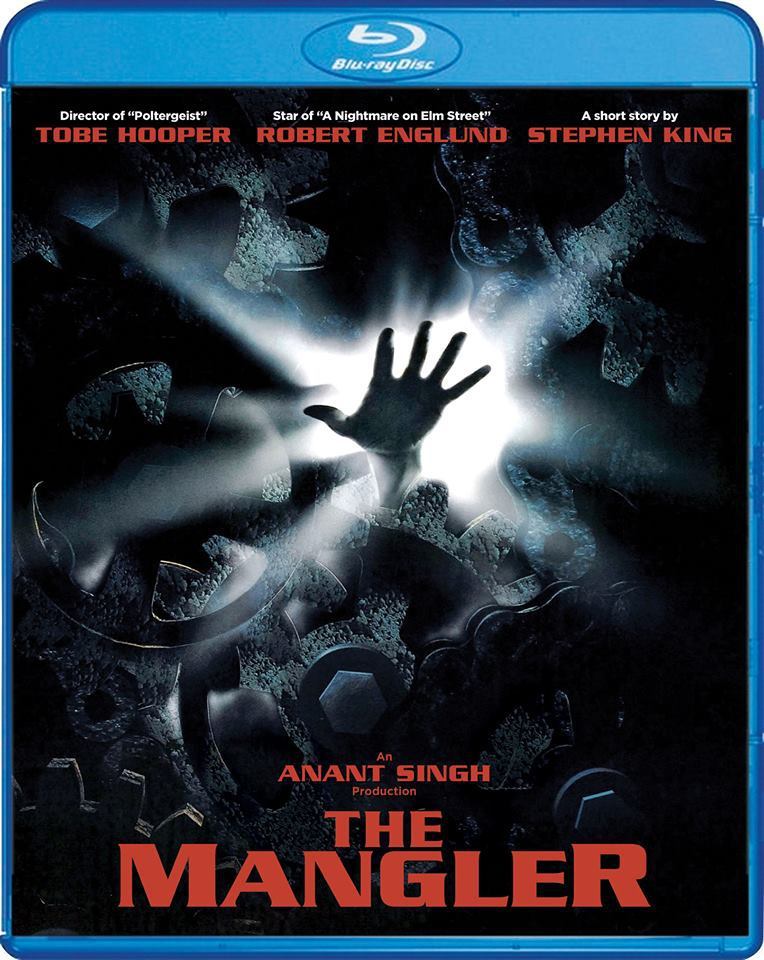 As a filmmaker, I always love supporting my fellow filmmakers and their individual projects and to their credit, Vanessa Ionta Wright and Samantha Kolesnik have used their knowledge and talents as filmmakers to create one of the most buzzed about horror film festivals this year.  The Women in Horror Film Festival was an event […]

One of our favorite film festivals in the past few years is the WOMEN IN HORROR FILM FESTIVAL spotlighting horror films directed and created by women. Vanessa Ionta Wright and her team quickly crafted one of the most supportive, friendly, and encouraging festivals on the East Coast, located in and around Atlanta. Truly a festival […]

Next week brings the release of Stephen King’s latest scream fest – The Outsider.   Anticipation is high for this one and Mr. King just ratcheted up the excitement a little more – and gave us a free gift, all in one fell swoop. King took to his Twitter account to announce the following: “I’m […]