With a title like Leprechaun Returns – I guess we really don’t need to go into a lot of detail for you to figure out what we’re about to tell you.

Yep, the Leprechaun franchise lives on – and Lionsgate has just sent over the press release with all the info on when and how you can add this one to your collection.

“Be careful what you wish for when Leprechaun Returns arrives on Digital and On Demand December 11 from Lionsgate. The devious and deadly wisecracking Leprechaun that we all know (and love to hate) returns to reclaim his pot of gold from a sorority house property…all while gleefully going on a Leprechaun-style killing spree. Leprechaun Returns stars Linden Porco (TV’s “Channel Zero,” Cult of Chucky) as The Leprechaun with his signature hat and shiny shoes, Taylor Spreitler (Amityville: The Awakening, TV’s “Kevin Can Wait,” TV’s “Casual”), and Mark Holton (Leprechaun, Pee-wee’s Big Adventure, A League of Their Own), who returns to the series for the first time since the original 1993 film.

The deadly, wisecracking Leprechaun is back in all his gory glory. When the sorority sisters of the Alpha Upsilon house decide to go green and use an old well as their water source, they unwittingly awaken a pint-sized, green-clad monster. The Leprechaun wants a pot of gold buried near the sorority house, but first he must recover his powers with a killing spree–and only the girls of AU can stop him.

Take home Leprechaun and go behind the scenes of this next installment of the long-running franchise with two never-before-seen special features and an exclusive still gallery. The Leprechaun digital release will be available for the suggested retail price of $5.99 for SD and $7.99 for HD.” 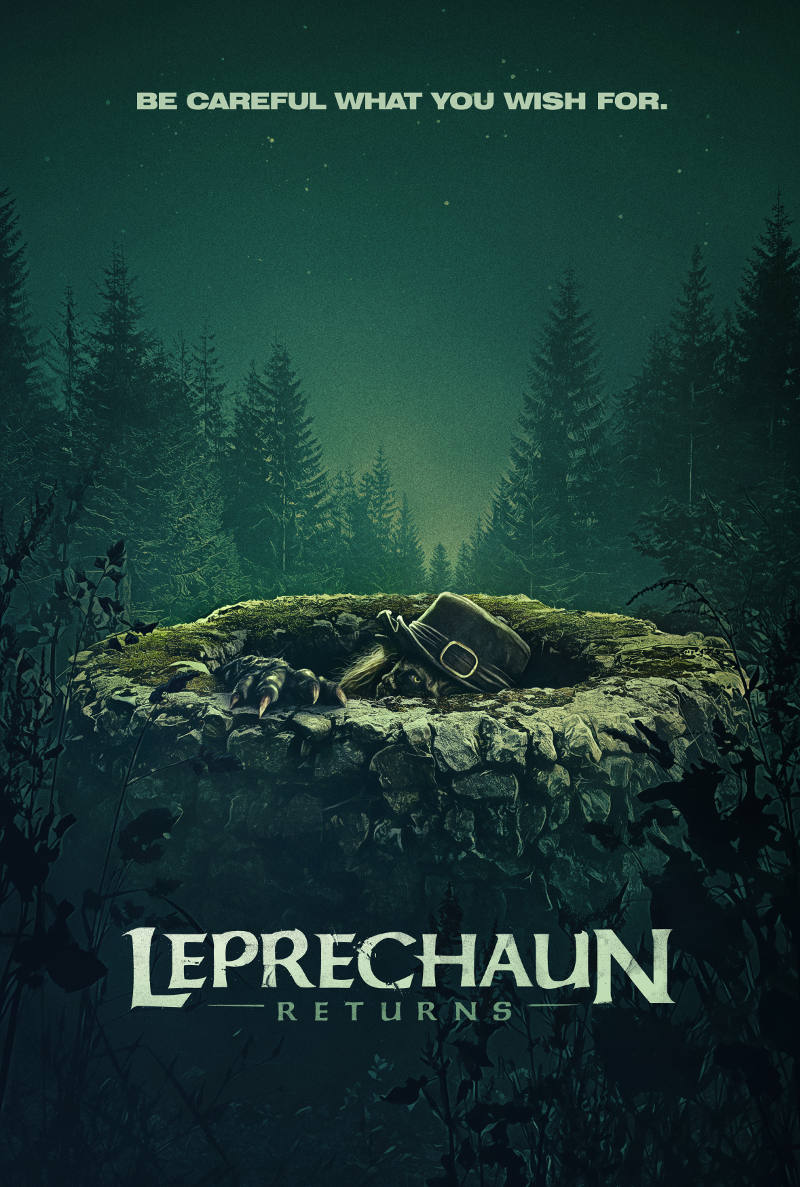 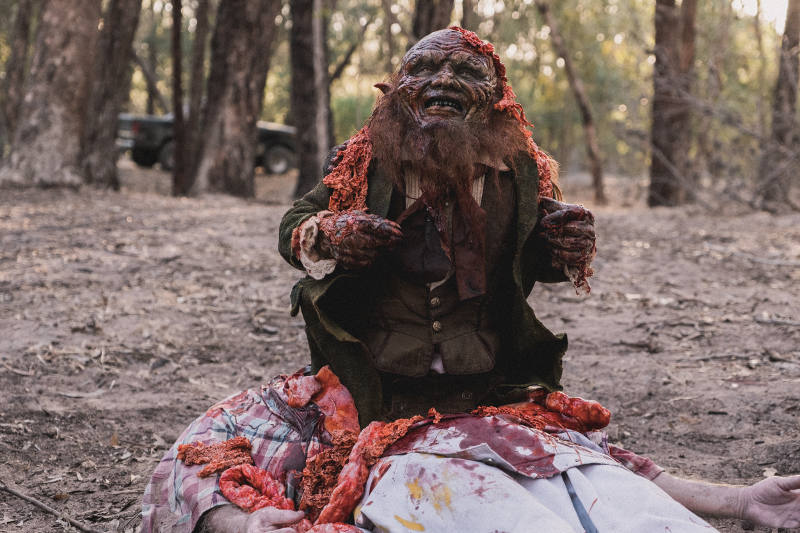 Mummy movies can be a tricky bag. Looking back at cinema history, you may only find a few solid entries: Karloff’s The Mummy; Hammer’s The Mummy with Cushing and Lee; or, The Mummy from the late Nineties. Discerning what makes the creature tick can be an elusive mystery. With The Blood of the Mummy, writer/director […]

Nita Strauss is quite simply – one of the best guitarists on the scene today – while widely known for her work the last few years with ALICE COOPER, she has released some solo material but it has all been instrumental fare – nothing with a vocalist, till now. Nita has teamed up with one […]