One of Stephen King’s most disturbing works – Pet Sematary – has already been made into a classic genre film but as the retelling of IT has proven – a second version can be composed   – giving us a new spin on things – while not degrading the original.   Next year, we will be treated to a such an event when Paramount Pictures brings us a new version of Pet Sematary – Entertainment Weekly got some “first look” photos from the flick and I know you can’t wait to see them. 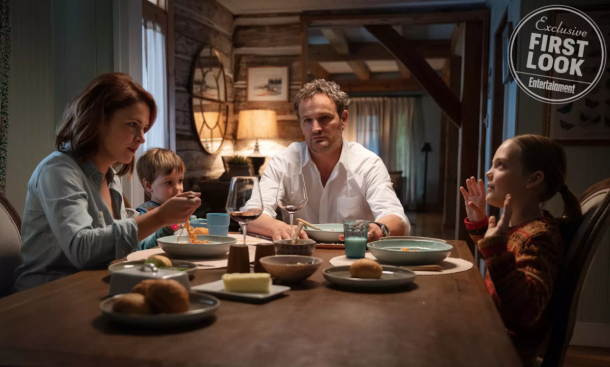 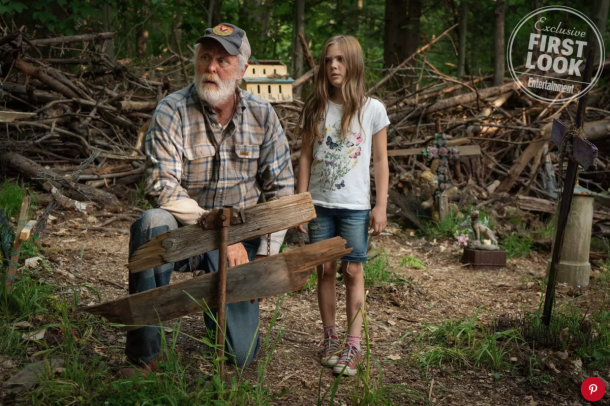 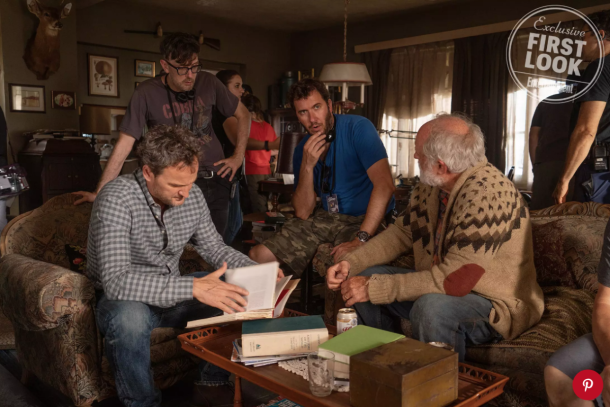 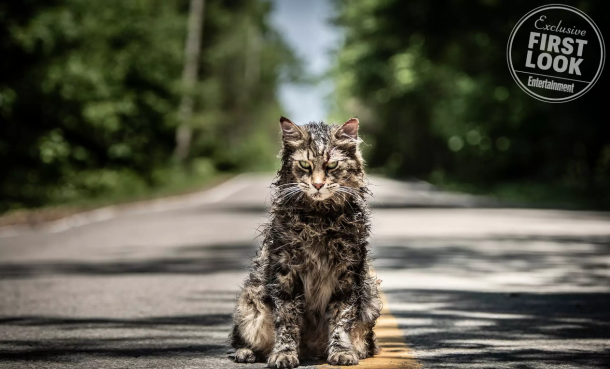 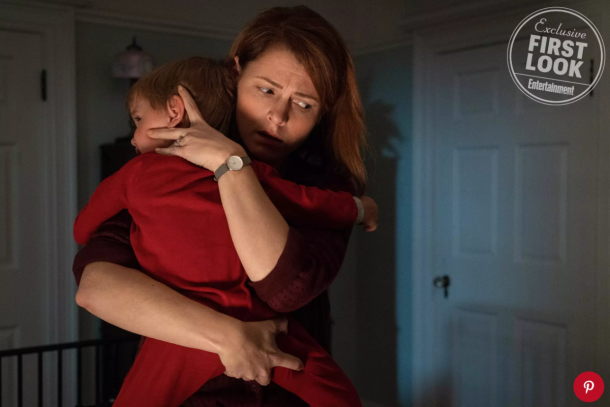 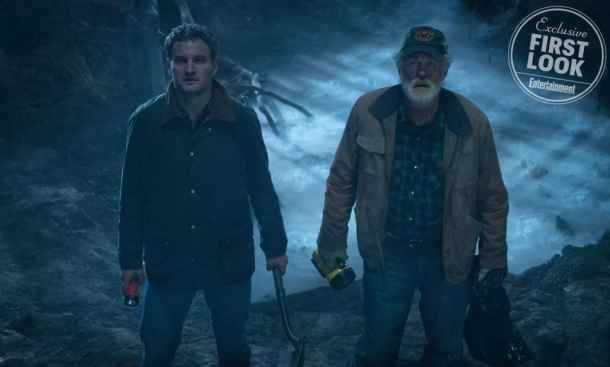 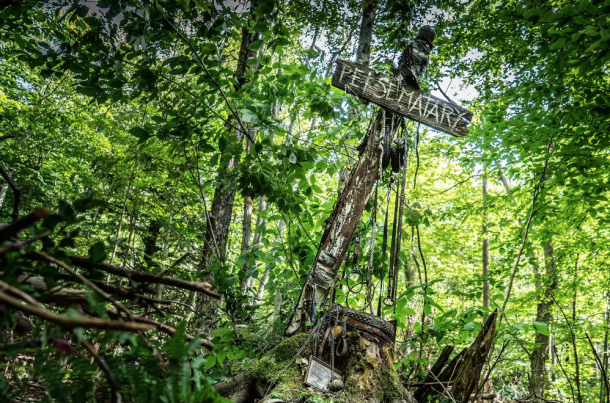 Directors Dennis Widmyer and Kevin Kolsch seem to have the finger on the pulse of this one – at least visually.   And as I’ve gone on record stating before – I love the casting of John Lithgow as Jud Crandall and although Fred Gwynne’s take on the character is and forever shall be legendardy – I think Lithgow has the ability to really take this one and nail it as well.

Based on the seminal horror novel by Stephen King, Pet Sematary follows Dr. Louis Creed (Clarke), who, after relocating with his wife Rachel (Seimetz) and their two young children from Boston to rural Maine, discovers a mysterious burial ground hidden deep in the woods near the family’s new home. When tragedy strikes, Louis turns to his unusual neighbor, Jud Crandall (Lithgow), setting off a perilous chain reaction that unleashes an unfathomable evil with horrific consequences.”

We already mentioned John Lithgow but the other major players are Jason Clarke, Amy Seimetz, Hugo Lavoie,Lucas Lavoie, and JetÃ© Laurence. This one is officially on the “must see” list.

April 5th is when we all head to the theater!

Who doesn’t love a good survival/horror film? That’s right – no one so – listen up cause Lionsgate has a new vacation gone wrong flick heading our way titled Endangered […]

Think this is a first – today I got my hands on a trailer for a pinball game, not just any pinball game though – this one is based on […]