Eli Roth has been a bit quiet on the horror front for the last few years – there was a time when he was being pimped as the future of the genre – his name was getting plastered on everything that had a blood splatter on it – he had gone on to some different projects for a while but this Halloween – he puts that horror coat back on as AMC got him to host a little Halloween special titled Eli Roth’s History Of Horror.

Airing as a part of AMC’s annual Fear Fest block of programming – it will feature opinions and commentary from horror royalty that includes Stephen King, Quentin Tarantino, Jordan Peele, Jason Blum, Robert Englund, Linda Blair, Tippi Hedren, Rob Zombie, Haley Joel Osment, Jack Black, John Landis, Jamie Lee Curtis and pretty much anyone else who has ever been in a horror film.

This seven-part series will begin on Sunday Oct. 14th – and it is being described as   “the documentary series brings together the masters of horror — the storytellers and stars who define the genre — to explore its biggest themes and reveal the inspirations and struggles behind its past and present.  Each one-hour episode will take viewers on a chilling exploration of how horror has evolved through the eras and impacted society, as well as why loyal fans remain addicted to fear.”

Looks like we’ll be adding this to our already overflowing “must see” Holiday viewing schedule. 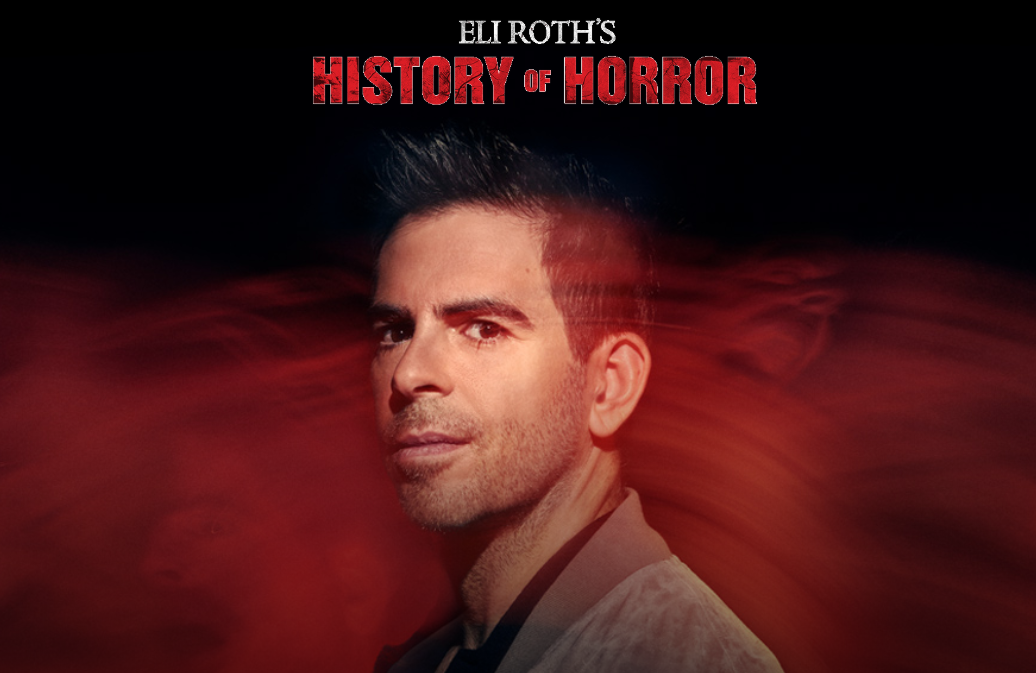 A Monster Size Trailer Rumbles In For ‘Godzilla: King Of The Monsters’

Hitting theaters on May 31st – Godzilla: King of the Monsters has all the makings of a summer blockbuster the likes of which we have not seen in a while. From the looks of this trailer we may be in for the rumble of the century. The official line from WB: Following the global success […]

Arrow Video FrightFest, which had to change its original October live and online event plans to a fully digital version because of COVID restrictions in London, has announced an astounding lineup of 45 — that’s right, 45 — feature films for its October 21–25 lineup, along with an enticing array of short films. From slashers […]

Only One Word Is Uttered In The Trailer Debut For ‘Antlers’

Is it artistic? Is it effective? Do you even care? A while back we got a teaser clip for a new flick with Guillermo del Toro attached as a producer – and of course, the horror world erupted in a simultaneous orgasm of horror bliss – today brings an equally seismic event as we get […]