You’ve got to love those crazy bastards at Full Moon Features – Charles Band and his co-horts are always finding new ways to entertain us and this go round they’ve come up with the Bunker Of Blood featuring our good buddies – the clan from Puppet Master.   I think the press release will explain things better than I could so – read on and learn.

HOLLYWOOD,  September 25, 2018  — Full Moon’s BUNKER OF BLOOD is an 8-part feature film series designed to shock and scare. Drawing from nearly three decades of cinematic splatter and freakish filmmaking, BUNKER OF BLOOD is a gory “Greatest Hits” of the legendary studio’s strangest and sickest sequences framed by an all-new, outrageous narrative.    Using lavish illustrated comic book panels to tell the twisted tale of the masochistic drifter and the mad “guru of gore,” the series will drive viewers deep into the dark, dank depths of a madman’s macabre lair.    This stomach-churning adventure starts off with PUPPET MASTER: BLITZKRIEG MASSACRE, in which The Gore Collector culls the sickest moments from the 11-film deep PUPPET MASTER series, mashing them together with macabre music and brand-new moments of body-breaking mayhem.

PUPPET MASTER: BLITZKRIEG MASSACRE goes LIVE on Amazon Prime and Full Moon Streaming (www.FullMoonStreaming.com) on  September 25th, 2018.    DVD releases of each BUNKER OF BLOOD title will follow soon after, which — when all 8 are collected — will reveal a secret mural painting on the spine.

Synopsis:
In an unknown dystopian future, a drifter with an unusually high tolerance for pain is held captive in a horrific hospital by The Circle of Psycho Surgeons, a clandestine crew of M.D.’s (that’s medical deviants) who are experimenting with human suffering. Suddenly, our shackled hero hears the call of The Gore Collector, a sadistic curator of carnage who is well past his prime and now seeks an heir to take over his evil operation. Escaping from the lurid lab, the drifter enters the underground lair of The Gore Collector — there the perverse programmer pops in a vile videotape and begins the process of trying to warp the man’s mind with some of the goriest and most gruesome moments from Full Moon’s iconic film franchises. It’s an all-out assault to the senses that makes A CLOCKWORK ORANGE’s “Ludivico Technique” look like outtakes from Mr. Roger’s Neighborhood!

Can our hero survive the BUNKER OF BLOOD?

Founded in 1989 by iconic independent film producer and director Charles Band, Full Moon was the successor to Band’s groundbreaking Empire Pictures Studio from the 1980’s. With Empire, Band created now-classic horror films like RE-ANIMATOR, FROM BEYOND and GHOULIES and via Full Moon, he has produced over 150 films, including the PUPPET MASTER franchise, SUBSPECIES, PIT AND THE PENDULUM, CASTLE FREAK, DOLLMAN, DEMONIC TOYS, PREHYSTERIA!, EVIL BONG and many more. As well as feature films, Full Moon produces original series, toys, collectibles, merchandise, comic books and publishes the popular horror film magazine DELIRIUM.

Also got a nifty little video to help drive the point home.   Check it out and then get to subscribing! 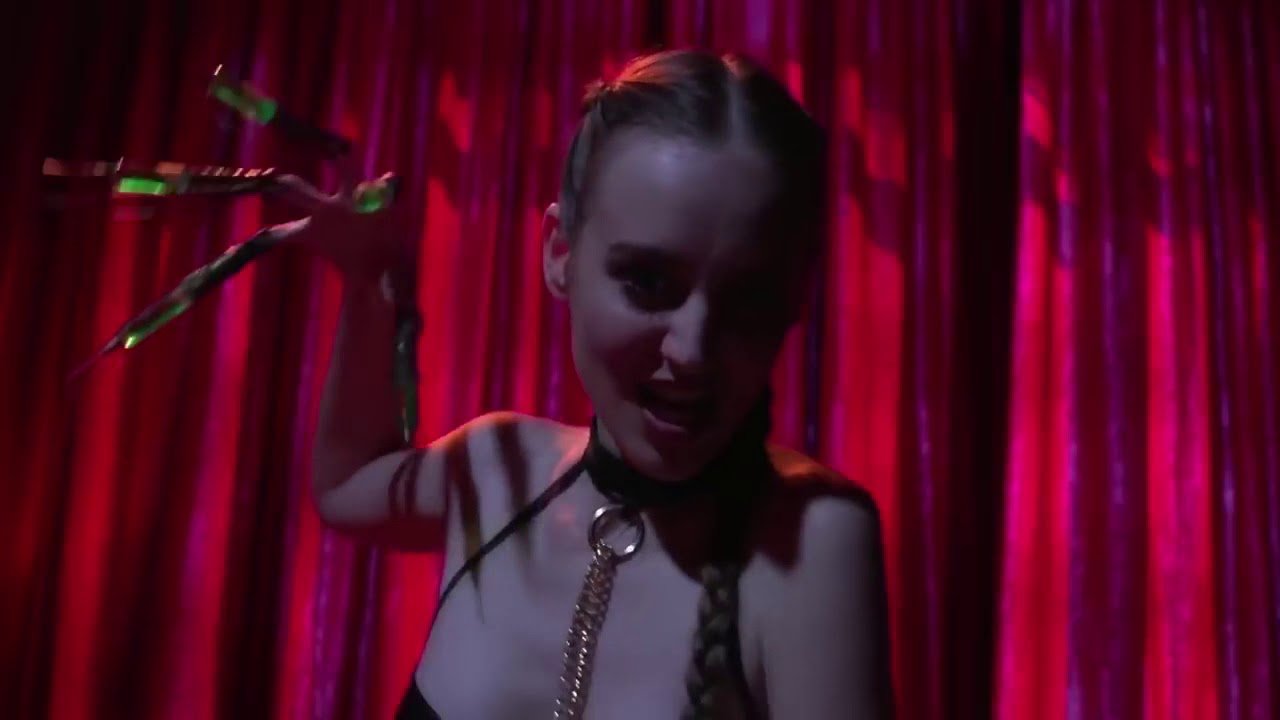 Clownado to Sound Alarms this September

We’re not sure when it happened, or how, but deadly clowns are all the rage right now with dozens of “Clown-horror” films heading our way throughout the next year or so. We doubt it will end there. Some of these “masterpieces” look to be fantastic, others might just be clowning around. Regardless, don’t miss one […]

Returning to the Drive-In: Nostalgia Is a Wonderful Thing

Nostalgia is a wonderful thing.  Whether it’s seeing an old friend, a certain smell in the air or hearing a song you haven’t heard in years, those things can teleport us back to a memory or feeling to revel in if only for a moment.  One of those nostalgic things is Drive-in theaters.  An invention […]

From Mary Harron – the director of the amazing American Psycho – we get a look at one of the most notorious crimes of the 20th century. Charlie Says will show us the Manson story in a way we have yet to experience. The films synopsis really does a great job of explaining what we […]