Just got word on a new horror short heading into production – and there is an opportunity to be part of the action. Coming at us from director, writer C. Michael Whaley – get ready for Killer Assistant.

“Turn A Phrase Films is proud to announce the production of Killer Assistant , a Comedy Horror Mockumentary starring Gunner Willis, Elizabeth Mears, and Jaysen Buterin , and directed by C. Michael Whaley.
Killer Assistant is a horror/comedy Mockumentary. Have you ever wondered what makes movie killers so damn good at killing? We wondered the same thing. So we decided to take a look into the unsung heroes that make movie killers great, their personal assistants.

Gunner Willis stars in this movie, as a follow-up to his award winning performance in the smash-hit Livescream . Jaysen Buterin also stars in this as a follow up to his fantastic performance in Sam Kolesnik’s Mama’s Boy . While Elizabeth Mears also follows her breakout role in Tommy Faircloth’s film Dollface and Family Possessions . They all bring a special element to the story being told in Killer Assistant.”

This little video helps explain things a bit as well:

As mentioned   –   an Indiegogo campaign is under way – CLICK HERE and claim your perk. This one sounds like a ton of fun!

Check out the pretty sweet teaser art -thanks to artist Lindsay Hibbard. Good stuff all the way around! 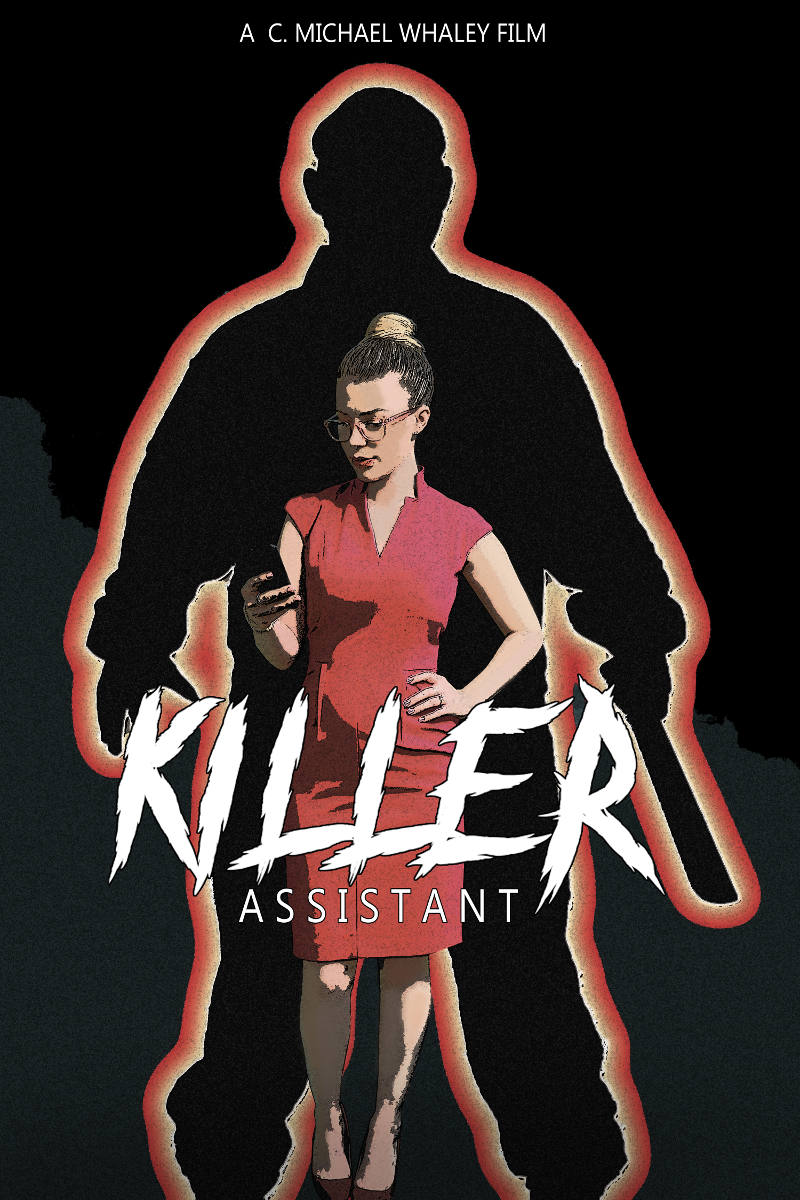 Written by Todd Farmer and directed by Patrick Lussier – TRICK has a lot going for it right out of the gate. The two have teamed up a few times – and this time they are going to tackle the Slasher genre. The film tells the tale of a serial killer who goes by the […]

IFC Schedules THE RENTAL for a Summer Drive-In Theater Release

One of the many odd things that have happened to movie and genre fans over the past few months is the resurgence of the Drive-In. For an “old fart” such as myself who grew up in the Seventies and early Eighties, the Drive-In brings back special memories of discovering the most outrageous of horror films […]

Six Fright Films from Nightstream We Can’t Wait to See

As previously announced here at Gruesome Magazine, NIGHTSTREAM is a virtual film festival formed as a banner uniting five U.S. genre festivals — Boston Underground, Brooklyn Horror, North Bend, Overlook, and Popcorn Frights — that have all been affected by COVID-19. The initiative, first announced last month, has announced its scheduled programming from October 8–11th, […]

GRUESOME GUIDE to the TOP 8 HORROR MOVIES for FEBRUARY 2021

I am your host Doc Rotten and this is the GRUESOME GUIDE to Horror Movies for February 2021. Back with me again are the scariest, goriest, bloodiest co-hosts on the ‘Net. Joining me tonight is Podcasting Rock Star & International Cosplay Queen, Vanessa Thompson. A NIGHTMARE WAKES – 02/04/2021 Synopsis: A gothic period piece inspired […]