Been a lot of action from the folks at Uncork’d Entertainment of late – and they are keeping things rolling right along – this latest announcement is a bit out of the hard core horror park but – the trailer caught my eye and so – you’re going to give it a view.

It’s called My Pet Dinosaur and if you think it looks a lot like E.T. – it’s because it does but they embrace that fact – check out the press release:

Spielbergian fantasy film My Pet Dinosaur, from Emmy winner Matt Drummond, premieres on Demand this October from Uncork’d Entertainment.
A cross between E.T and Monster’s Inc, My Pet Dinosaur fixes on the unlikely friendship between a boy and a dinosaur.   Cast includes Jordan Dulieu, Annabel Wolfe, Christopher Gabardi (The Thorn Birds: The Missing Years) and Tiriel Mora (Farscape).

Featuring state-of-the-art visual effects, a heart-warming tale of friendship and the beautiful Australian countryside, My Pet Dinosaur is the perfect family treat.

My Pet Dinosaur on Digital 10/2 and DVD 11/6 from Uncork’d Entertainment.

Official Synopsis :   When a boy finds the remnants of a failed military experiment his troubled town is plunged further into chaos as he accidentally makes a new friend. 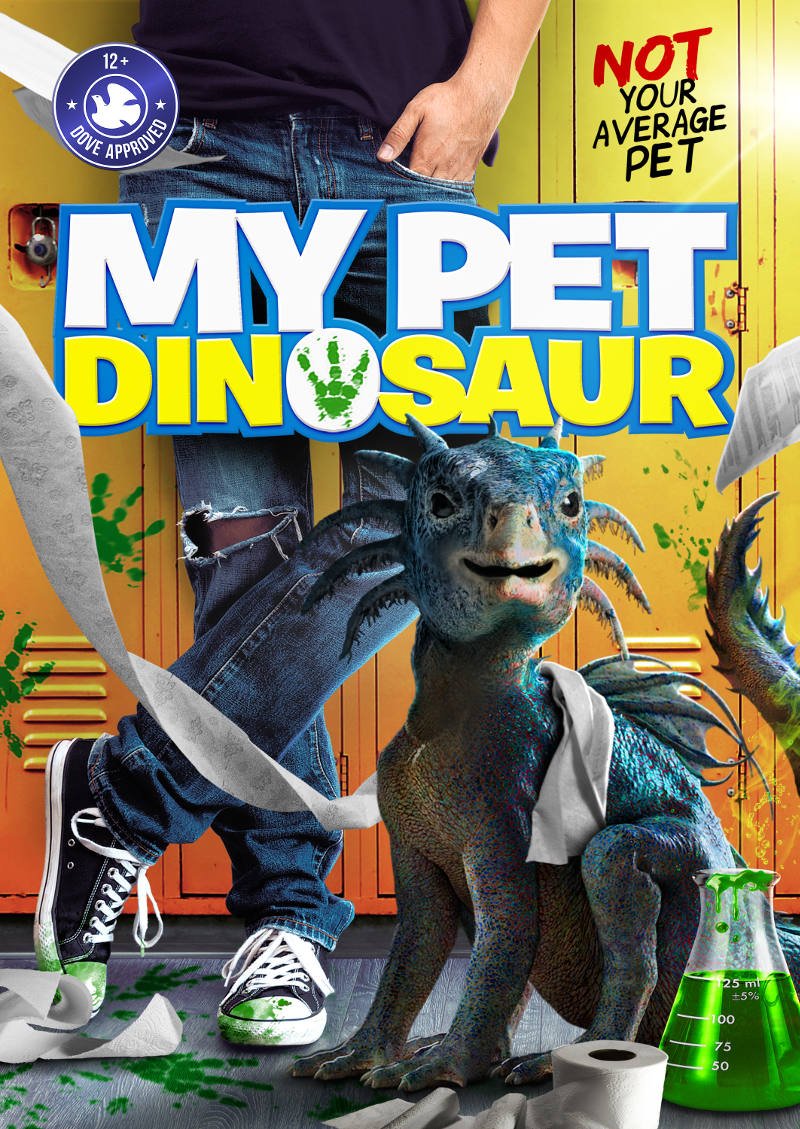 [Poll] The Most Anticipated Horror Films of 2020

Alright Grue-Believers, let’s do this! Let’s vote on the Most Anticipated Horror Films of 2020. Voting is simple, for each entry, rate the film from “Dead” – meaning no interest […]

The Talisman is an epic novel – penned by Stephen King and Peter Straub, both horror literature titans in their own right – they collaborated on the novel which was […]

For almost a decade now we’ve been talking about Universal rebooting their classic monsters – there have been starts and stops – more than a few stinkers (Dark Universe, anyone) […]