As I’ve been reporting over the last few months – the big screen reboot of the Puppet Master franchise has been in the works and today we’ve got our first look at the fruits of those labors as the Red Band trailer for Puppet Master: The Littlest Reich has finally dropped and damn – is it full of blood drenched puppet killing fun.

RJLE Films will be unleashing this in theaters on Aug. 17th.   Storyline is as follows:

“Edgar is recently divorced and returns to his childhood home where he finds a nefarious looking puppet in his deceased brother’s room. He decides to sell the doll for some quick cash at a small-town convention celebrating the 30th Anniversary of the infamous Toulon Murders. All hell breaks loose when a strange force animates the puppets at the convention, setting them on a bloody killing spree that’s motivated by an evil as old as time.” 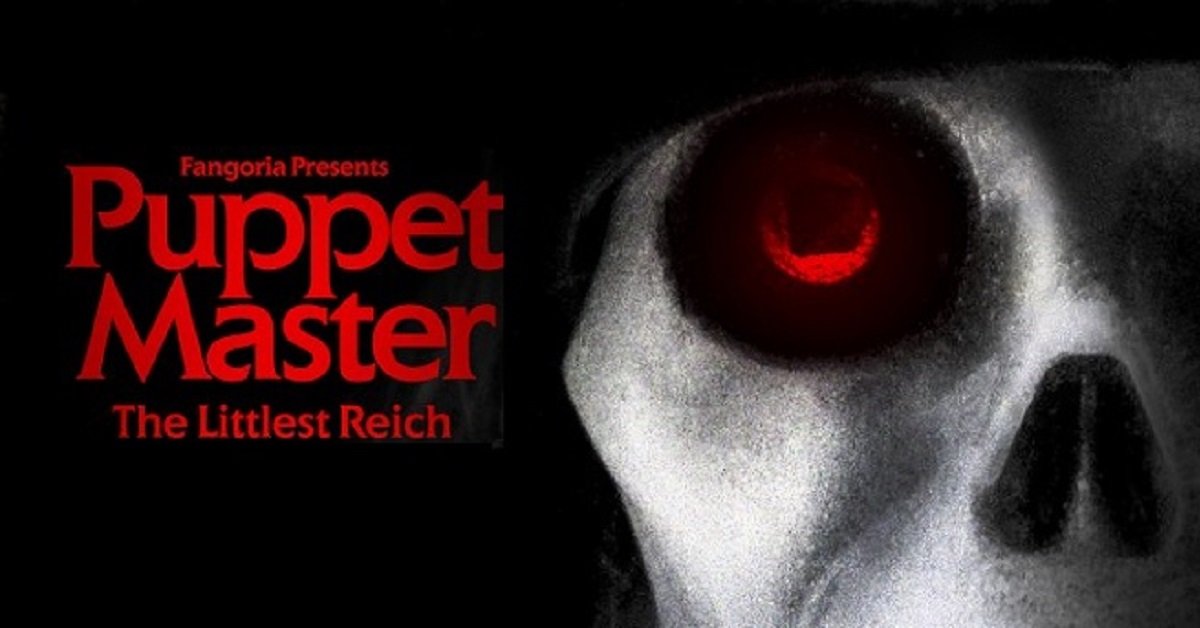 Contest: Join Us On A Trip To The ‘Pet Sematary’

You looking forward to the April 5th release of the second cinematic rendition of Stephen King’s classic “sour ground” novel Pet Sematary? Of course you are because, you’re not stupid. While advance word has been strong – the only way to know for sure if this one is the real deal is to have your […]

Full Moon Features Invite You To Their ‘Bunker Of Blood’ With Their First Chapter ‘Puppet Master: Blitzkrieg Massacre

You’ve got to love those crazy bastards at Full Moon Features – Charles Band and his co-horts are always finding new ways to entertain us and this go round they’ve come up with the Bunker Of Blood featuring our good buddies – the clan from Puppet Master.   I think the press release will explain […]

Time for a little Holiday horror – coming at us from the sickos over at IFC Midnight is the Christmas tinged shocker I Trapped The Devil. Check out this synopsis first – then give the trailer a go! “Christmas is supposed to be a time for peace and joyful family reunions. But when Matt (AJ […]