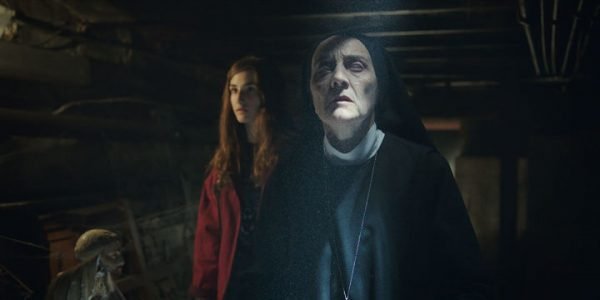 Our subject for Horror News Radio’s 259th episode is  Veronica, a Spanish horror thriller from  [rec] director Paco Plaza is taking on the possession genre. Despite the reluctance of some to invest in something with subtitles, foreign language horror (from the perspective of us English speaking mouth breathers) often gives us more terror than those in our native language. Foreign perspectives bring horror of all sorts to the screen that some of us didn’t even think of. So, in celebration of these intriguing filmmakers, this week Best Foreign Language Horror Films is our topic for Phantom Factor. In other words, any horror film where the predominant language isn’t English. 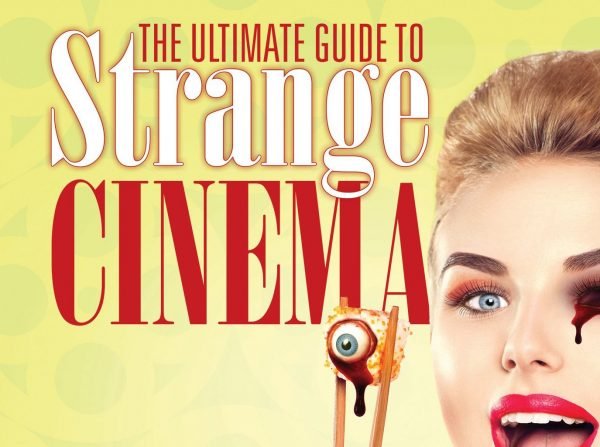 Our prize for March is a copy of the book  The Ultimate Guide to Strange Cinema  by Michael Vaughn. This book is a film guide organized by genre, including comedy, horror, action, drama, fantasy, and sci-fi with 300 reviews of genre films from all over the world, 160 photos, and exclusive interviews and quotes from the people behind some of the most offbeat films ever made. If you live in a US address, you’ll be entered in a random drawing to win this lovely book!

Superbowl Sunday Brings A New Trailer For ‘US’

Jordan Peele’s sophomore genre effort has quickly become one of the most anticipated films of 2019 and a big reason why was that first teaser trailer we got a while back. It’s Superbowl Sunday here in the states and that normally means so pretty high profile trailer debuts – and this year shall be no […]

I think the collective horror community was holding its breath – hoping that maybe, just maybe this whole COVID-19 thing would start to lighten up and come Halloween season we might all be able to resume a more normal existence. If we needed any further evidence that we are far, far away from anything like […]

Nightmares Film Festival is one of the most highly regarded horror film fests in the United States, and here’s proof: It has been called one of the world’s best horror film festivals by virtually every major genre outlet, and has maintained its position as the world’s top-rated genre festival on the submission platform FilmFreeway for […]