I think we can all be in agreement that we are anxiously awaiting Season Two of last years surprise Netflix series Santa Clarita Diet.   Joe and Sheila are back for more undead fun.   Before we look in on that trailer – here’s the official synopsis from Netflix:

“Picking up right where we left off, Season 2 of  Santa Clarita Diet  finds the Hammonds trying to adapt to Sheila’s now-advanced undead state — even though she’s desperately working to hold on to her suburban lifestyle and not be defined as just another monster. Unfortunately — while the family has become markedly better at murder — the number of missing people in Santa Clarita is starting to pile up and it’s no longer going unnoticed.   Meanwhile, the Hammonds are chasing the source of the virus so they can stop it from spreading and save humanity — which seems important. Through it all, Sheila and Joel are grounded by their unconditional love for one another.   Sure, being undead — or loving someone who is — isn’t always easy, but don’t all relationships have their challenges?”

Drew Barrymore and Timothy Olyphant return on March 23rd.   Time to get your binge washing sweat pants ready to go. 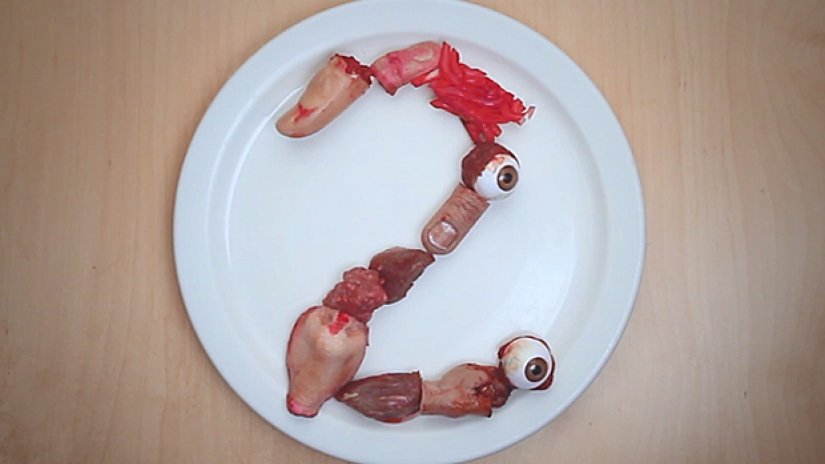 What Do Vampires, Hitmen, And Trumpet Players Have In Common – Find Out In The Trailer For ‘Dreamland’

One of my all-time favorite horror films is Pontypool from director Bruce McDonald. We haven’t heard much from him over the years which makes the following announcement all the more exciting. His new film is set to hit – and we’ve got a trailer and all the info you need. Titled Dreamland – it has […]

Some New Key Art And Stills Prep You For ‘Day Of The Dead: Bloodline’

Day Of The Dead: Bloodline is being touted as “a bold reimagining of the George Romero classic” and if they managed to deliver on thier promise is yet to be seen but – thanks to Bloody Disgusting we do now have a look at some of the zombie fun via some stills.   Also got […]

Ah! We love a good, tense, gory independent film and KILLER KATE! looks to be made just for the Grue-Crew. Freestyle Media is releasing the film by director Elliot Feld in theaters on October 26, 2018. “I’m a bellhop,” the trailer is gruesome, funny, and hip…and looks to be tons of fun. Check out the […]