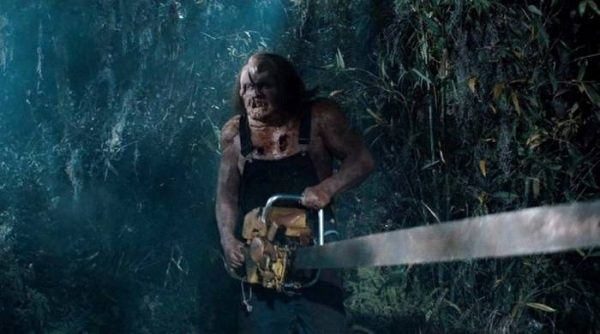 In honor of the main subject for Horror News Radio episode 254  Victor Crowley,  Phantom Factor  is all about slasher icons. While the  Hatchet  isn’t the most famous example, the slasher genre has been thriving for four decades as a massively popular subgenre. Of course, the key to any greater slasher film is a slasher villain. The one with the knife… or hook hand… or razor glove… or whatever weapon of choice. So, please make sure to enter your favorite Slasher Villain in the comments below or on social media by Monday February 12th at 8:00 pm and we’ll have it in contention for this edition of  Phantom Factor! 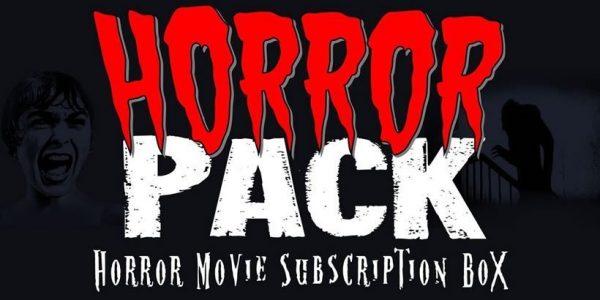 We’re excited to announce our first monthly prize for  Phantom Factor  generously provided by the folks at Horror Pack! Said prize is a free  Horror Pack  for March, featuring a DVD or Bluray from choices provided. Those who enter throughout February — as well as those who previously entered in January — with US addresses will be put into a list to be randomized and drawn at the end of the month. The winner will be contacted via social media to confirm the address.

Last year, on episode  164 of Horror News Radio, the Grue-Crew took a look at the found footage fright flick  Altar as it made its festival rounds. If you were unable to catch it in the festivals, now is your chance to watch it on VOD. It is now available on iTunes, Amazon, Google Play, […]

“She’s sweet as sugar… with a voodoo army of the undead!” – the tag line  for  Sugar Hill  (1974) sets up the premise pretty quickly as Marki Bey teams up with Baron Samedi to go up against the under-appreciated Robert Quarry with her Zombie Hit Men. Black-spoitation never had it so good as is does […]