Ash Vs. Evil Dead Comes To Life Via A Trailer And New Key Art

So, we’ve been pimping this upcoming new season of Ash Vs. Evil Dead for a while now and for the first time in the process we’ve got ourselves an honest to God trailer and it’s a beauty!

Before we get to the eye candy – lets recap what S3 is slated to bring us – shall we?

“The wickedly gore-filled series stars Bruce Campbell as Ash Williams, the chainsaw-wielding anti-hero tasked with saving the world from evil; Lucy Lawless as Ruby, the unpredictable foe and occasional ally who has strong ties to the origin of the “Necronomicon;” Ray Santiago plays Pablo Simon Bolivar, Ash’s loyal sidekick and eternal optimist; and Dana DeLorenzo returns as Kelly Maxwell, orphaned in Season One and ready to kick some evil ass. The upcoming season also finds Ash discovering his long lost daughter, Brandy Barr, played by newcomer Arielle Carver-O’Neill (“House Husbands,” “Suburbs,” “Conspiracy 365″). The third season finds Ash’s status in Elk Grove, Michigan has changed from murderous urban legend to humanity-saving hometown hero. When Kelly witnesses a televised massacre with Ruby’s fingerprints all over it, she returns with a new friend to warn Ash and Pablo that evil isn’t done with them yet. Blood is thicker than water in the battle of good vs Evil Dead! The Evil Dead original filmmakers Sam Raimi, Rob Tapert and Bruce Campbell serve as executive producers on Season Three along with Ivan Raimi and Rick Jacobson. Mark Verheiden serves as Showrunner with Producer Moira Grant.”

Feb. 25th is when all the madness begins.   So, check out this trailer!

And I have to admit – I freaking love this new key art.   Making space on my wall for it already! 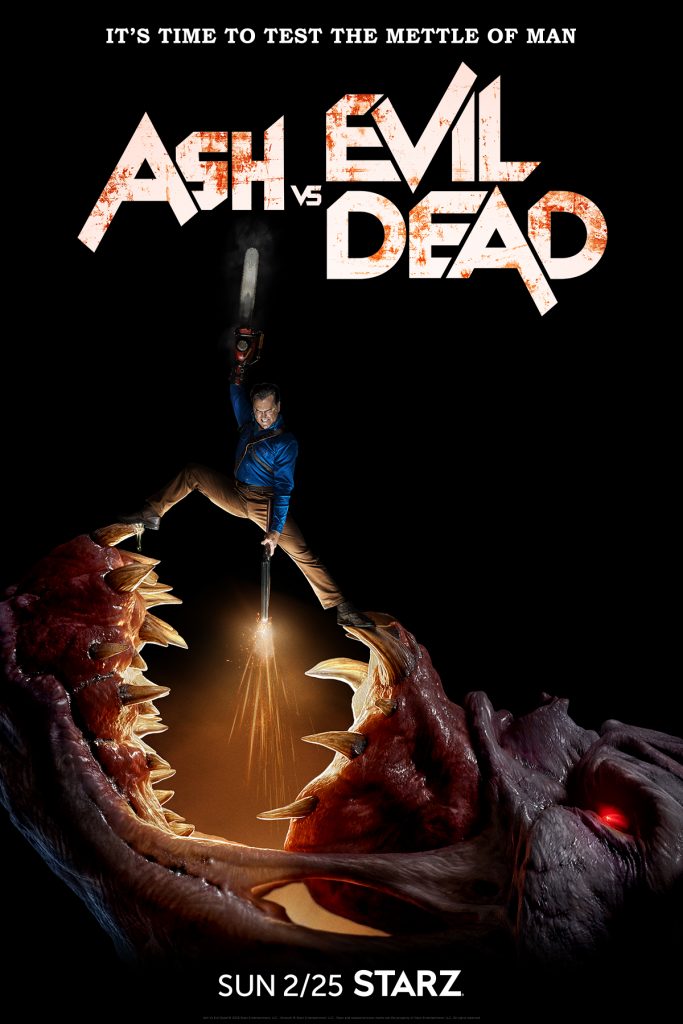 Without a doubt – one of the genres most classic pairings of talent – Simon Pegg and Nick Frost will once again be joining forces to bring smiles to genre fans faces around the globe.   To make great news even better – we’re getting not just one but two new projects in the near future.   Let’s talk about the TV show first.

Titled ‘Truth Seekers’ it will be a 30 minute comedy/horror show about a three-man paranormal investigation team.   Simon Pegg chats it up about the project:

“Each episode is going to be an adventure, a potential haunting or something,” It’ll start as a very parochial idea, a very small business venture for these people, but it will expand as the series goes on to be something far more global. It’s a language everyone understands, the mystery of the unknown. Shaun of the Dead was a very parochial story set in North London, and somehow it managed to get this global reach because everyone understands the language of zombie movies.”

Anyone else thinking Ghostbusters?

Regardless – you can count me in on this one.   With Pegg and Frost involved, it’s a sure-fire hit.

On the film front – Slaughterhouse Rulez is on the radar as you guessed it – a horror comedy.   Directed by Crispian Mills.   Pegg explains the that the film is “very satirical, very much about the U.K. selling itself off, it’s about fracking as well, and that unleashes some awful subterranean demon.”

Things appear to be moving forward quickly with both projects so keep an eye for updates soon. 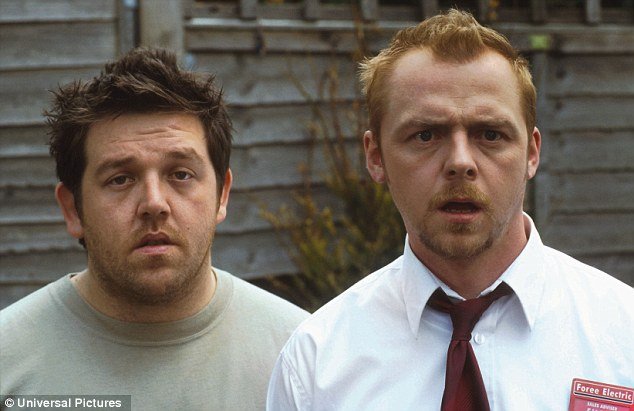 Scream Factory has built a cottage industury by bringing often overlooked “classics” to a new generation.   This time around it’s Gate II.   Making its first trip to Blu-ray this often ignored sequel The Gate is well worth a look and Scream Factory is going to give us the best look we’ve ever had.

Check out this slate of special features:

Feb. 27th is when this one can grace you collection.   New artwork and all! 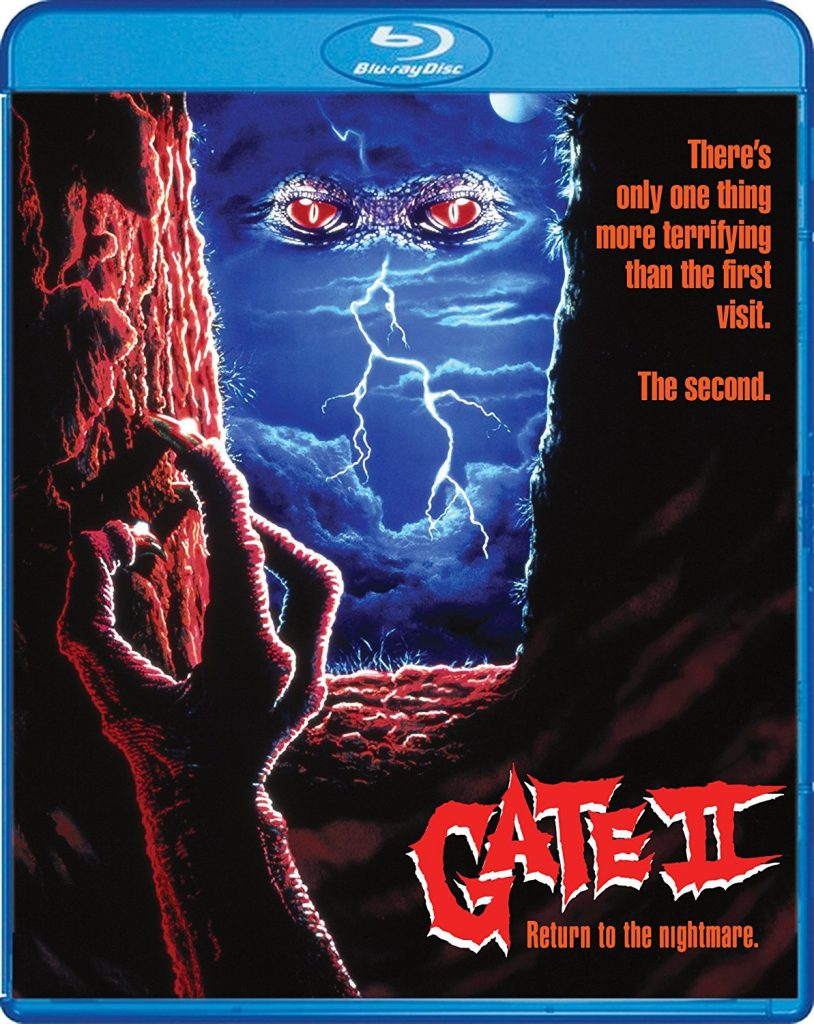 When it comes down to it, life and death can be quite funny, enigmatic, and hard to classify. The same can be said for writer/director Richard Kelly’s existential comedy, mystery, science fiction thriller Donnie Darko (2001). A teenage boy begins having disturbing visions, including ones of a six-foot skull-faced rabbit that tells him that the […]

Did you head to the theater and check out Happy Death Day 2 U? It’s the topic of choice on this weeks HNR – and you know what – it’s not what you think. Much like the original – this one surprised me – but in a completely different way. That’s all fodder for the […]

Fans of horror anthology films are no strangers to the work of P.J. Starks – he’s the force behind the wildly popular ‘Volumes of Blood’ series and a slew of other high end indie projects.   One such project is 10/31 – a great little Halloween themed horror anthology that has gone and made its […]