Since last fall, we’ve all be patiently waiting for the powers that be to give us a taste of what gory goodness Adam Green and his demented band of film fiends had in store for us with his little surprise chapter in Hatchet saga.   Sure, he ran around the country with his Victor Crowley roadshow but – honestly, most of us never got a chance to see what Mr. Green and company had been up too.   Well, Victor Crowley is making its way to Blu-ray thanks to Dark Sky Films and they’ve put together a trailer to help get the word about the release out.

You ready for some swamp man blood shed?

“Set ten years after the massacre featured in the series’ first three movies, lone survivor Andrew Yong has spent over a decade claiming that local legend Victor Crowley was responsible for the deaths of the forty-nine people killed in the original trilogy of films. Yong’s allegations have been met with widespread disbelief, but when a twist of fate puts him back at the scene of the tragedy, Crowley is mistakenly resurrected and Yong must face the bloodthirsty ghost from his past.”

Feb. 6th is when Victor hits VOD, Blu-ray and Digital and DVD.

The name should ring a bell – Jeffery Riddick is the man behind the massivly popular Final Destination franchise and he’s also a driving force behind the upcoming shocker The Night Sitter.   Here’s what we know!

“A scheming con artist (DuFour) poses as innocent babysitter “Amber” to steal from Ted Hooper, a wealthy occult enthusiast with a reclusive son named Kevin. Her crew arrives to clean out the house just as Kevin stumbles upon one of his father’s most prized artifacts and unwittingly summons a trio of witches known as The Three Mothers. As the playful, sadistic witches start picking people off, Amber and Kevin form an unlikely bond and try to survive the night together.”

We got a trailer – have a peek.

No firm release info to shoot your way just yet but soon as we hear more – we’ll let you know. 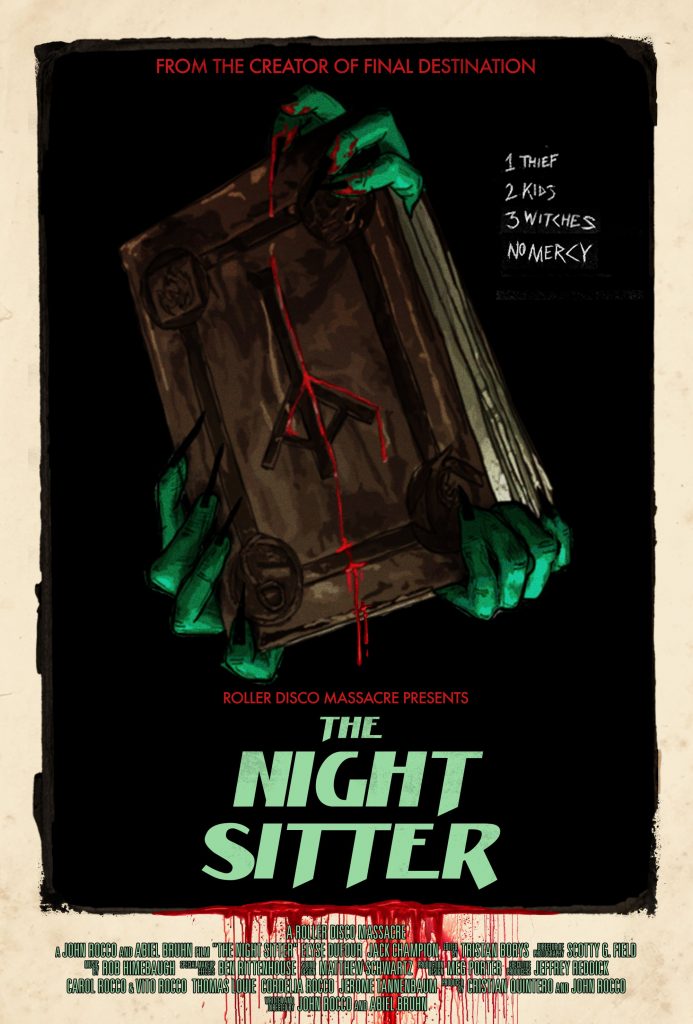 Pinhead Returns In The Trailer Debut For ‘Hellraiser: Judgment’

The Hellraiser franchise has taken so odd twists and turns along the way and we get yet another chapter with the release of the upcoming Hellraiser: Judgment.   Paul T. Taylor takes his turn as the iconic Pinhead in a tale that tells the following story:

“Detectives Sean and David Carter are on the case to find a gruesome serial killer terrorizing the city. Joining forces with Detective Christine Egerton, they dig deeper into a spiraling maze of horror that may not be of this world. Could the Judgment awaiting the killer’s victims also be waiting for Sean?”

This one hits VOD, Digital, Blu-ray and DVD on Feb.13th.

Who would have thought that comic legend Stan Lee would have his hands in a hard core horror flick but – here we are talking about that very thing.   Titled The Sandman – Tobin Bell joins in the fun and well – have a look at what this one is all about.

Here’s a rather wordy synopsis:

“The Sandman focuses on eight-year-old ‘Madison’ (Shae Smolik) who, when her father is found dead, goes to live with her aunt ‘Claire’ (Haylie Duff), a struggling artist in a nearby city. It isn’t long before Claire realizes that the young girl has unusual powers, including the ability to manifest a frightening boogeyman she calls “The Sandman.” Claire quickly begins to suspect that the Sandman might be responsible not only for the death of Madison’s father but many other victims across the country.

With a clandestine government agency closing in on the young girl, Claire and Madison will have to work together to find a way to stop the Sandman before he claims his next victim. Factor in the sinister ‘Valentine’ (Tobin Bell) who leads a cadre of bureaucrats who do not mean well and soon, strange things start happening whenever Madison is around. Things move around by themselves. Cabinet doors open and close. Almost as if there’s some kind of supernatural entity in the house. It’s a journey you’ll have to fully experience to understand.”

Lionsgate brings this one to DVD on May 6th. 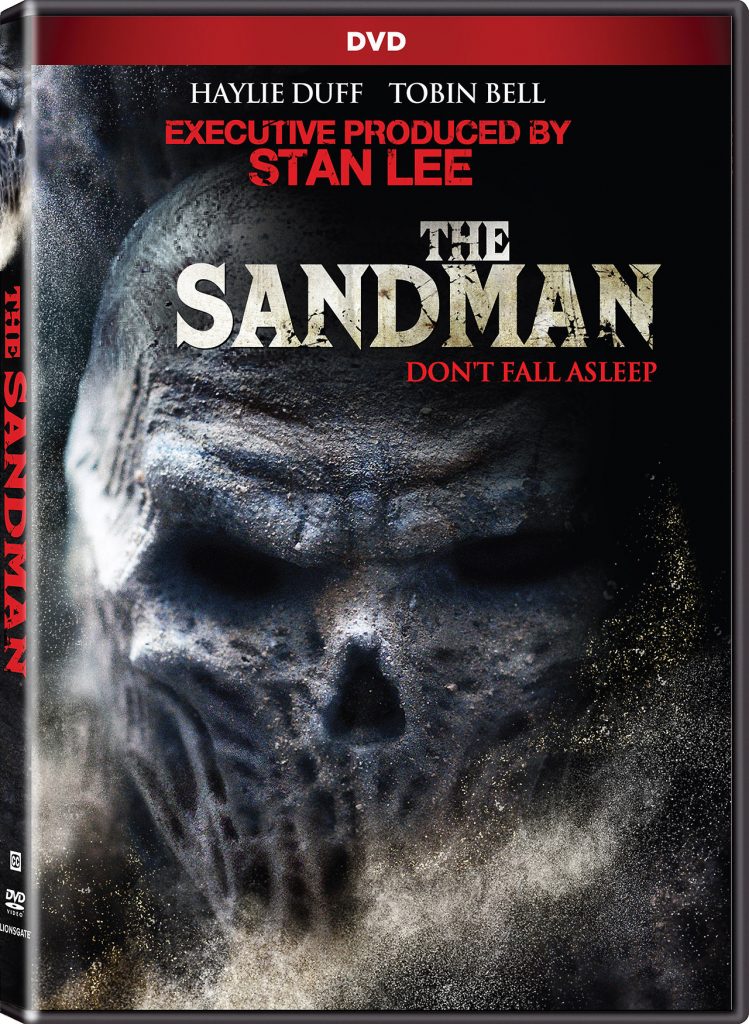 According to Variety, American Zoetrope and director Victor Salva are finally set to bring the Jeepers Creepers franchise back to life with a third film to begin production in Vancouver […]

The Walking Dead Universe is growing once again as the powerhouse zombie drama debuts another spinoff that at the time of this writing has yet to be named. We do […]

Look No Further Than MidWest WeirdFest for the Bold, the Bizarre, and the Brain-Twisting

MidWest WeirdFest once again serves up cinema fare from the challenging to the chilling, as evidenced by the first wave announcement for this year’s edition of the Eau Claire, Wisconsin-based […]