Something new for you Grue-believers.   From this point forward I’ll be shipping you the weeks biggest horror headlines via a series of digest posts – one early in the week and the last right before the weekend. Thinking Mondays and Fridays at this point – let me know what you think of the idea and we’ll morph things around based on your input so without further ado – welcome to Volume One of the Gruesome News Digest.

Yeah – a trailer has been out for a while for this oddly timed sequel to The Strangers aptly titled The Strangers 2 – Prey At Night but apparently one wasn’t good enough.   Today brings what is being called the “Official” trailer.   Have a look then we’ll talk a little more.

“A family’s road trip takes a dangerous turn when they arrive at a secluded mobile home park to stay with some relatives and find it mysteriously deserted. Under the cover of darkness, three masked psychopaths pay them a visit to test the family’s every limit as they struggle to survive. Johannes Roberts directs this horror film inspired by the 2008 smash hit THE STRANGERS.”

March 9th is when The Strangers call again!

Brand New Trailer Takes Us Inside The Many Rooms Of ‘Winchester’


If you’re into paranormal TV shows and like than The Winchester Mystery House will be old news to you.     A staple of shows like Ghost Adventures and the like – it has been investigated and talked about for years but for the first time we are actually getting a feature film about the infamous haunted house titled simply Winchester.

A new trailer debuted this week and well – it certainly brings the spooky – check it out.

Kind of glad they dropped that whole “The House That Ghosts Built” thing in the title.   Much more concise as just Winchester.   Directed by Michael Spierig & Peter Spierig and starring Helen Mirren, Jason Clarke, Sarah Snook, and Angus Sampson – we are told the following tale:

“Inspired by true events. On an isolated stretch of land 50 miles outside of San Francisco sits the most haunted house in the world. Built by Sarah Winchester, (Academy Award ®-winner Helen Mirren) heiress to the Winchester fortune, it is a house that knows no end. Constructed in an incessant twenty-four hour a day, seven day a week mania for decades, it stands seven stories tall and contains hundreds of rooms. To the outsider it looks like a monstrous monument to a disturbed woman’s madness. But Sarah is not building for herself, for her niece (Sarah Snook) or for the brilliant Doctor Eric Price (Jason Clarke) whom she has summoned to the house. She is building a prison, an asylum for hundreds of vengeful ghosts, and the most terrifying among them have a score to settle with the Winchesters…” 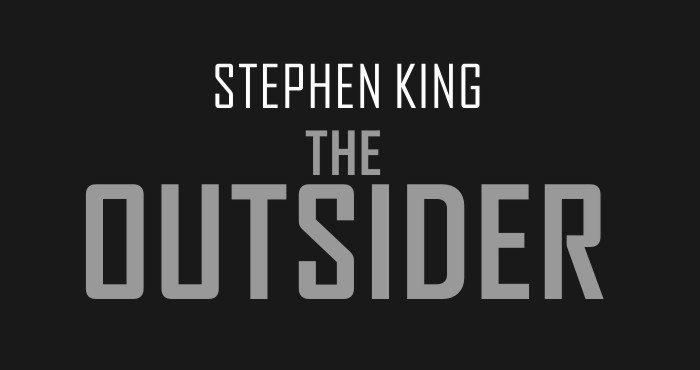 2017 was a great year if you’re a Stephen King fan.   Great, amazing adaptation of some of his work as well as several literary releases as well.   King is nothing if not prolific and it appears as if he’s planning on keeping that train a rolling as today brings news of a new book heading our way from the master of horror.

Titled Outsider – it will take us on the following journey:

“An unspeakable crime. A confounding investigation. At a time when the King brand has never been stronger, he has delivered one of his most unsettling and compulsively readable stories.

An eleven-year-old boy’s violated corpse is found in a town park. Eyewitnesses and fingerprints point unmistakably to one of Flint City’s most popular citizens. He is Terry Maitland, Little League coach, English teacher, husband, and father of two girls. Detective Ralph Anderson, whose son Maitland once coached, orders a quick and very public arrest. Maitland has an alibi, but Anderson and the district attorney soon add DNA evidence to go with the fingerprints and witnesses. Their case seems ironclad.

As the investigation expands and horrifying answers begin to emerge, King’s propulsive story kicks into high gear, generating strong tension and almost unbearable suspense. Terry Maitland seems like a nice guy, but is he wearing another face? When the answer comes, it will shock you as only Stephen King can.”

This one comes in at a 576 pages. I don’t think anyone will be surprised that I’m stoked as hell for this one.   May 22nd is when it hits.

Slenderman – arguably the most popular and creepy of all the things to come out of Creepypasta.   He’s been in the news, he’s on the net, there are books, podcasts and documentaries and now – we get a movie.   Starring Joey King, Annalise Basso, Jaz Sinclair, and Julia Goldani Telles – directed by Sylvain White – here’s the synopsis:

“In a small town in Massachusetts, four high school girls perform a ritual in an attempt to debunk the lore of SLENDER MAN. When one of the girls goes mysteriously missing, they begin to suspect that she is, in fact, HIS latest victim.”

Here’s your look at the trailer:

We got a teaser poster too – have a peek! 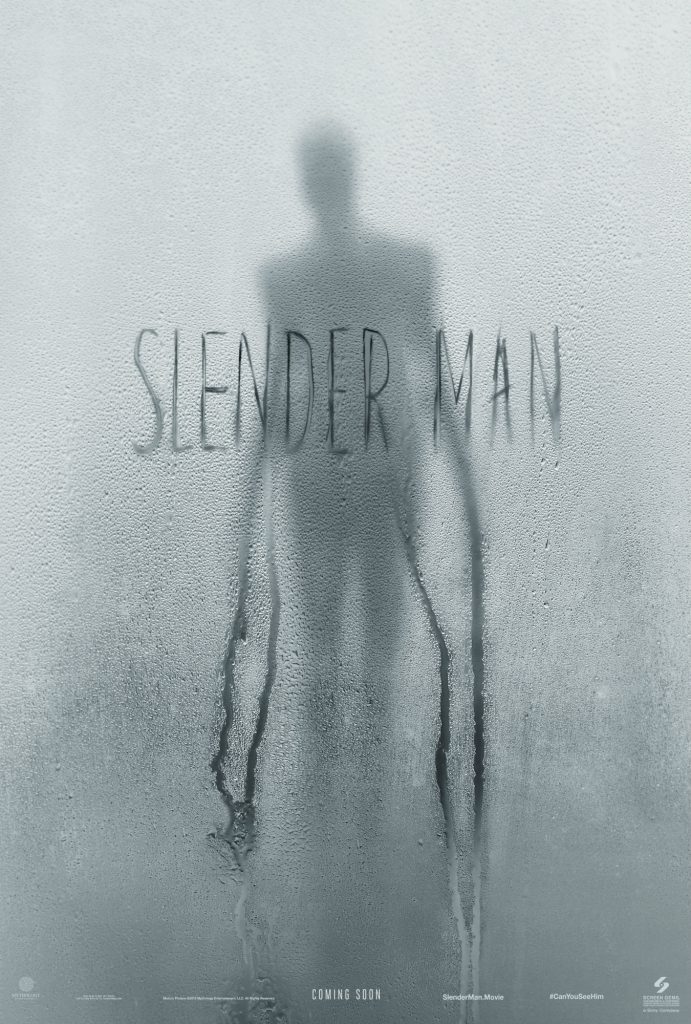 May 18th is when this one hits the cineplex.

We won’t be getting the whole album till March of next year but Rob Zombie has seen fit to give us all a little Halloween treat by way of a new track, and video from his upcoming album The Lunar Injection Kool Aid Eclipse Conspiracy. That man can come up with some album names, can […]

‘Leatherface’ Coming To Your Town In Time For The Holiday

Nothing screams Happy Holidays like a kid in a cows head and the roar of a chainsaw and with that in mind – Lionsgate has announced the upcoming release of Leatherface on Blu-ray just in time to put it under the tree. A press release showed up with all the gory details and you just […]

Blood in the Snow (BITS) film festival, the biggest celebration of Canadian horror, is back with a fresh slate of northern chills! BITS 2019 takes placefrom November 21 to 26 at the Royal Cinema in Toronto.  With six nights of the best horror fare in the nation — including feature films, shorts, webseries, and the […]