2018 will open with a bang for fans of the X-Files.   Last years surprise season, while nice sort of failed to impress on a scale that both fans and those involved were hoping.   Regardless of the tepid – Fox seen fit to allow an elevent trip around the block for Mulder and Scully and we’ll all get to feast our eyes on that come Jan. 3rd.

But – what can we expect?   A new teaser just came out and well, it puts things in perspective. 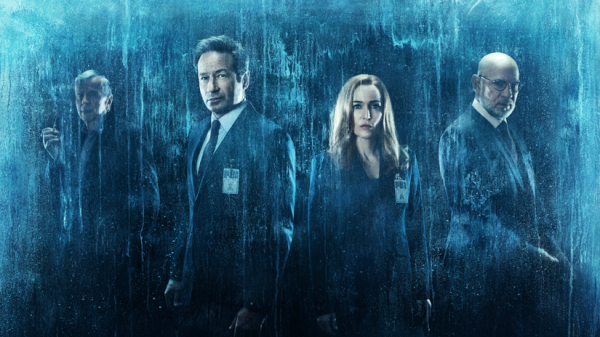 In a month celebrating Women in Horror, February ended on an incredibly rewarding high note with the WOMEN IN HORROR FILM FESTIVAL, presenting three days of horror features and shorts from an amazing selection of talented women filmmakers. Run by Vanessa Ionta Wright, the festival launched in late 2016 (founded by Vanessa and Samantha Kolesnik) […]

With Dementia Part II, co-writers and co-directors Mike Testin and Matt Mercer have crafted a horror film with darkly comic moments, filled with imagery and situations that will make even seasoned scare fare veterans squeamish. Most viewers will likely be constantly alternating between grinning and grimacing. The facts that the often comic film is a […]