While the IMDb suggests that Blood Harvest (2017) is “Onus meets the Texas Chainsaw Massacre,” the film is something else entirely. It is a beautiful, silly, little film – lush, green, and vibrant with its Irish countryside locations. However, the film is full of alien vampires who have committed 36 murders that the local police are keeping hidden. Thankfully for horror fans, the killers provide the film with plenty of blood and gore. Blood Harvest is from writer/director George Clarke and features Alan Crawford, Racheal Galloway, and Griffin Madill. Filled with wacky one-liners and tonally bouncing between monster film and torture port, the film is all over the place and tough to follow. Catch the full review below. 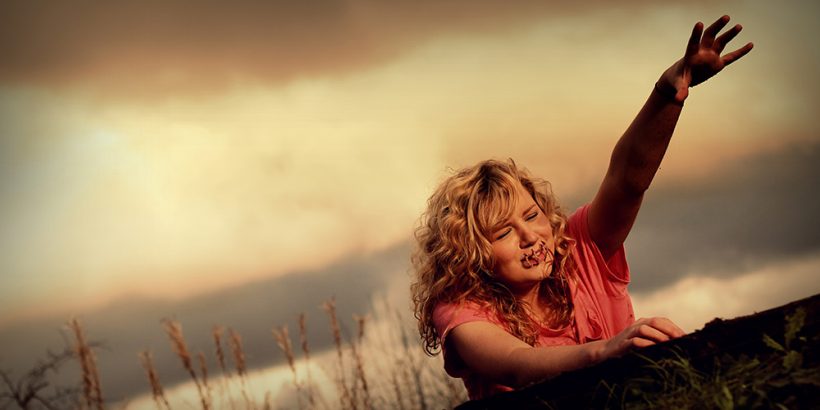 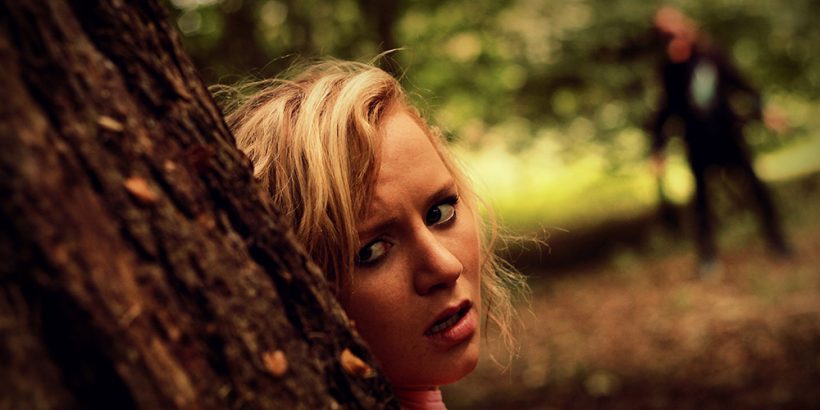 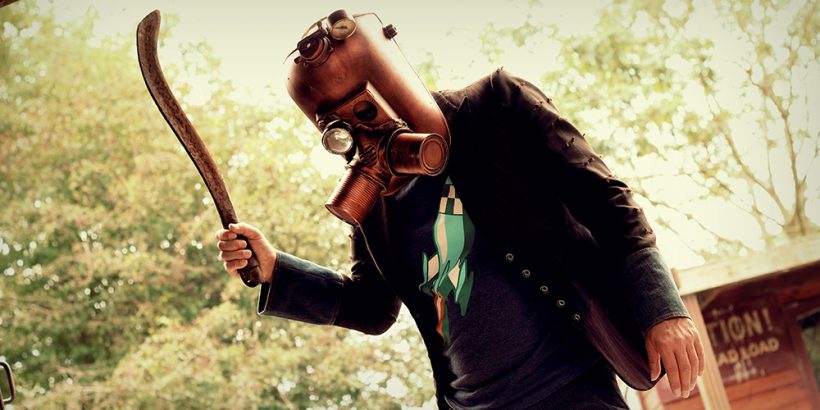 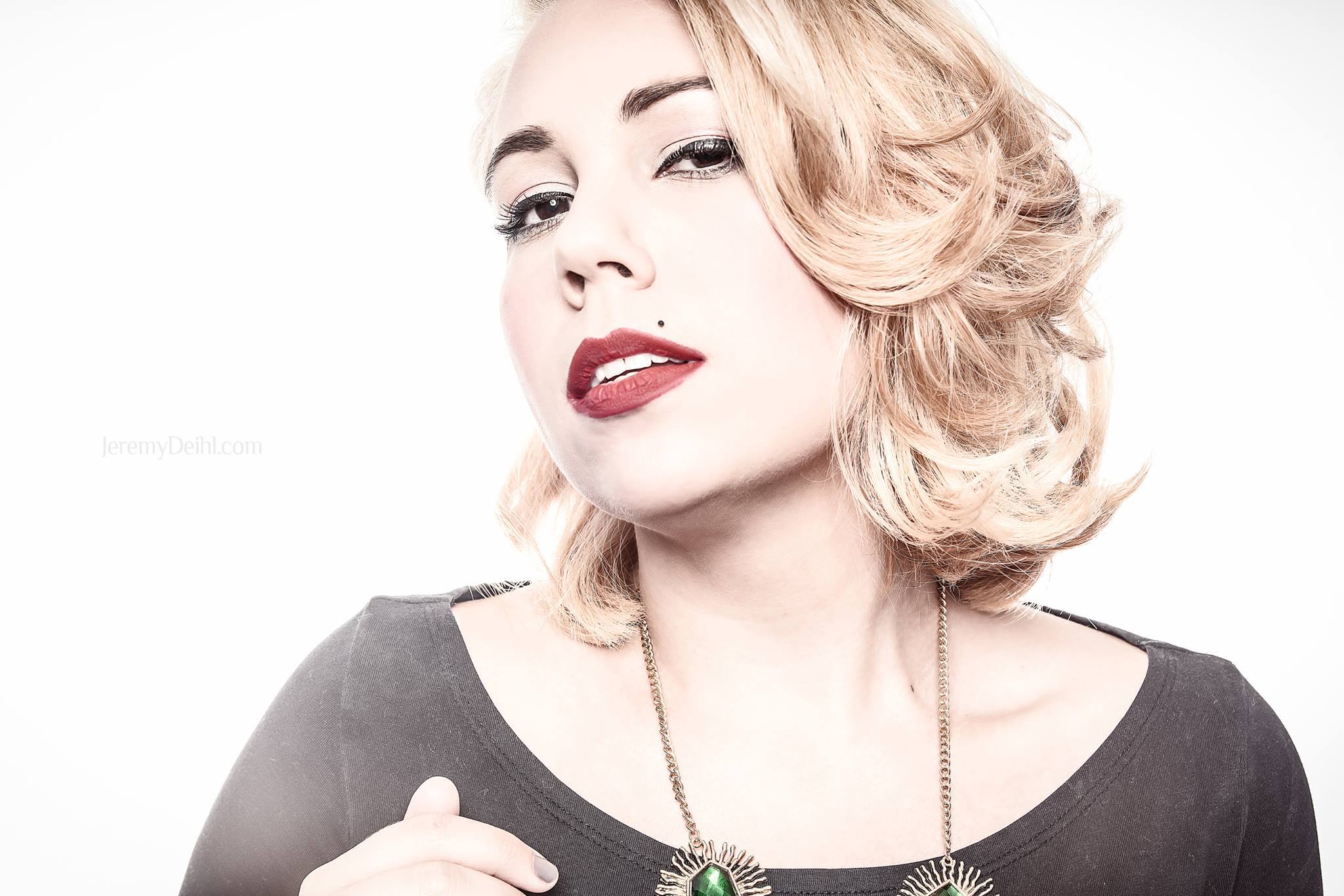 Whether it’s a closeup of Lon Chaney Jr’s face getting hairier and hairier using lapse-dissolve photography in his various Universal Monster Movies or Rick Baker’s Oscar-winning full body transformation of David Naughton in An American Werewolf in London, the measuring stick for all werewolf films is the transformation scene. A good transformation scene not only […]

“And They Watched” (2015): Revenge from Beyond the Grave Haunts Prison Execution Chamber

An unassuming prison janitor has his nightly routine interrupted by supernatural forces in the accomplished short And They Watched, part of the Fun Size Horror: Volume Two collection of short horror films. The custodian (John Cianciolo) is cleaning the room containing the prison’s electric chair when he spots a handprint on the window through which […]

Mention the name of director Takashi Miike and bizarre visions of violence and depravity come to mind for many fans of his films. While Miike’s body of work certainly is filled with more than its share of unusual and disturbing imagery, it also has its softer moments. In Dead or Alive 2: Birds (Dead or […]