This one has been hanging around for a while – I seem to remember talking about this one well over a year ago – I think we even had a teaser trailer if I’m not mistaken and then the project just seemed to vanish – it happens sometimes but the good news is – the film has found its way back to the top of the heap and Inoperable will be available in select cities come Dec. 1st!

Starring Danielle Harris the film tells us the following tale:

“A young woman wakes up in a seemingly evacuated hospital with a hurricane approaching. She realizes the storm has awakened malevolent forces, trapping her in a time loop. She must escape the hospital before the storm passes or she will be trapped in its halls forever.” 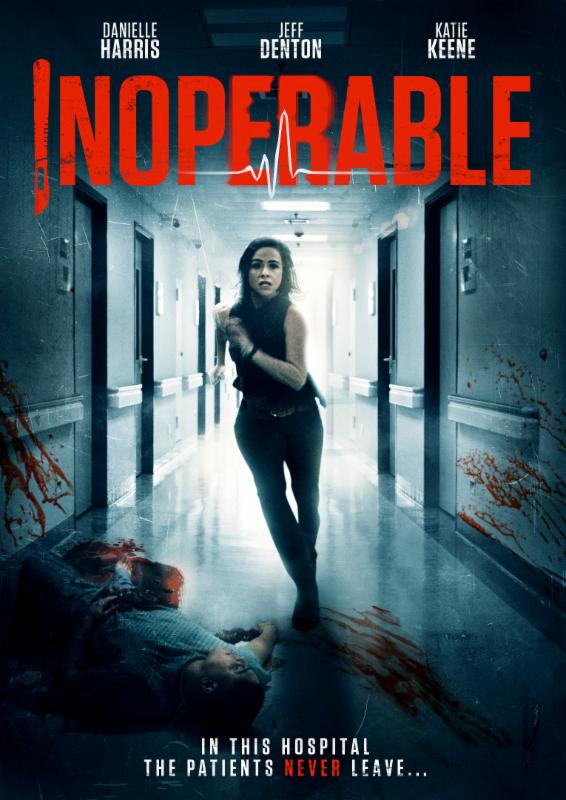 Trailer Oozes In For ‘Day Of The Dead: Bloodline’ And Offers Up A Prayer For A Decent Remake

If we are all being honest with one another – hopes have not been high for this upcoming remake of George Romero’s calssic Day Of The Dead but you know what?   A trailer came out today and damned if it doesn’t look interesting. Have a look at Day Of The Dead: Bloodline. See, not […]

BBC One is bringing the classic vampire tale to life once again – this time coming to us from the folks behind the wildly popular Sherlock. A teaser trailer just dropped and – this is looking pretty damn fine. Like how they are kind of returning to that classic Hammer look for the Count. This […]