Don’t have a ton of info on this horror/comedy project but some poster art and a trailer have made its way on line and this one certainly appears to be right up our alley.

“In this hilarious take on the paranormal, TV’s DeadTectives are dispatched to Mexico’s most haunted mansion and are charged with the task of bringing ‘real’ scares and big ratings or face cancellation. With a new no-nonsense Producer at the helm and a truckload of special effects at the ready, the team are determined to manufacture an excess of thrills and chills for a supernatural spectacular. However, when the true dark secrets of the mansion begin to reveal themselves the hapless presenters quickly discover that this house is no hoax. With zero ghost-hunting skills (or really any other applicable skills) the team has to figure out how to bust the ghosts, deliver the episode of a lifetime and escape the house with both their lives and their dignity.”

As I mentioned – a trailer is out there – not able to embed the sum-bitch yet but if you’re interested- you can click here and head on over to the Odin’s Eye website and have a look.   It’s worth the trip.

The film – I believe – is making its rounds at the AFM and as such, some sales art is out.   Scope it! 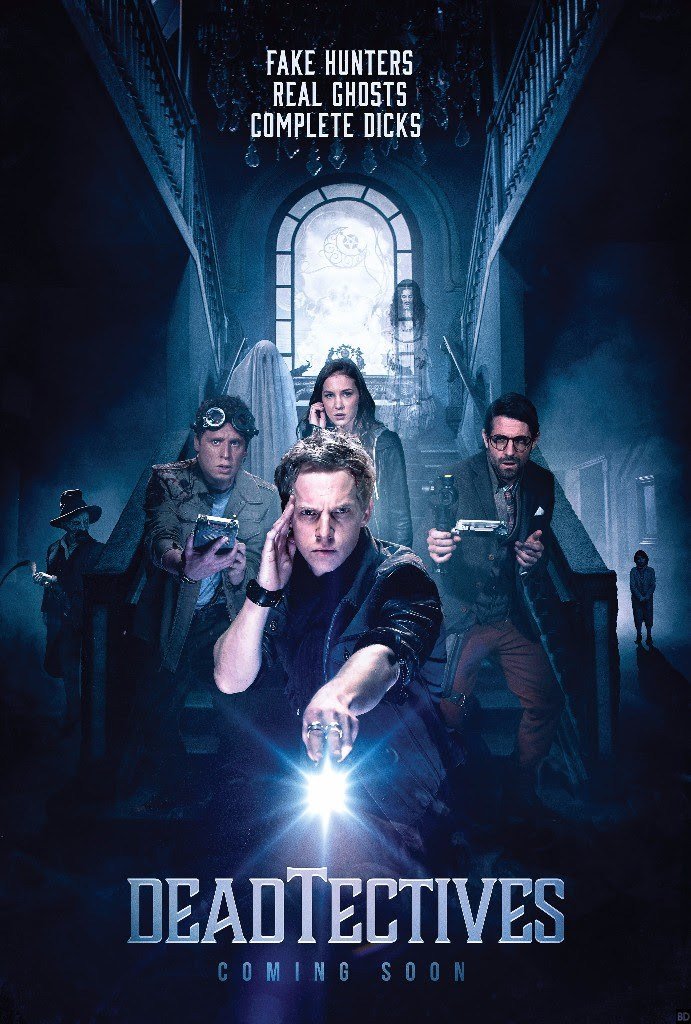 This one looks like a ton of fun.   You can expect updates on the future of this one very soon!

The Final Girls Berlin Film Festival has announced for its sixth edition that it plans both a virtual component from February 4-7 2021 and a physical edition for Halloween weekend. Among its  films directed and produced by women and non-binary filmmakers are the horror comedy 12 Hour Shift, the unnerving chiller The Stylist, and the […]

Horror News Radio and Gruesome Magazine are teaming up with Anchor Bay Entertainment to provide the perfect holiday giveaways, beginning with FEAR THE WALKING DEAD: THE COMPLETE FIRST SEASON Blu-Ray.  The Blu-ray  release of the hit AMC The Walking Dead spin-off series hits the streets on December 1, 2015. You can easily enter to claim […]

ï»¿ Theeeeeeeeeeey’re back.   On this week’s podcast the boys welcome writer/director/novelist and future video game developer Michelle Iannantuono.   Michelle’s first feature film “Livescream” is currently making its way around the film festival circuit and receiving much deserved attention and awards. Michelle dominated all around with this feature but the thing that impressed the […]