This is a film that is very special to this journalists heart – you see, I got to be an extra in this little piece of horror history.   The Dead Next Door was filmed in Akron, Ohio – about 10 miles north of my hometown and in the mid 80’s there was quite the buzz about this young director – JR Bookwalter – who was making a zombie flick in and around the Akron area.   Rumor had it that Sam Raimi was involved in some way and well damn, how cool was that?

My buddy Chuck Hutson and I caught wind that someone had been posting up flyers around the University of Akron soliciting extras to play zombies in the film and don’t ask me how but some how – we found out that if you wanted to be a part of this you had to be a shopping center in town and a bus would pick you up and take you to the set.   Well, you bet your ass we were on that bus!   We spent the entire evening on location – an old school – went through makeup, wardrobe, the whole nine yards.   Our scene is the one that this picture is from.

You see this scene – look for the big goofy bastard sitting in the crowd on the left-hand side of the screen.   I’m a face in a sea of zombies but if you know what you’re looking for – you can see me.   My moment in the sun!

Well – now you’ll be able to see my 1/10th of a second of stardom in a beautiful 2K restoration as Tempe Entertainment and MVD have announced the specs on their upcoming double disc blu-ray release and it sounds spectacular!

The press release lays it all out:

For this 2-Disc Collector’s Edition release, brand-new 4:3 and 16:9 1080p HD masters have been painstakingly created from a 2K restoration using the original Super-8mm film elements. Also included is a 5.1 surround mix which restores the voices of the original cast members for the first time ever, vintage and newly-prepared bonus materials, and much more. The DVD includes a 4:3 standard-definition presentation of the restored feature plus a candid audio commentary by the director recorded in 2001, which was previously only available on long out-of-print international releases.

The second disc also features an all-new 2017 interview with actor Scott Spiegel (director of cult favorites “Intruder” and “From Dusk Till Dawn 2: Texas Blood Money”), as well as a 1999 tour of several locations where the film was shot. Rounding out the Collector’s Edition is a beautiful slipcover featuring newly-commissioned artwork, which will only be available with the first pressing of 1,000 units.

I’d latch onto this one quick – you can pre-order you copy right here – right now! 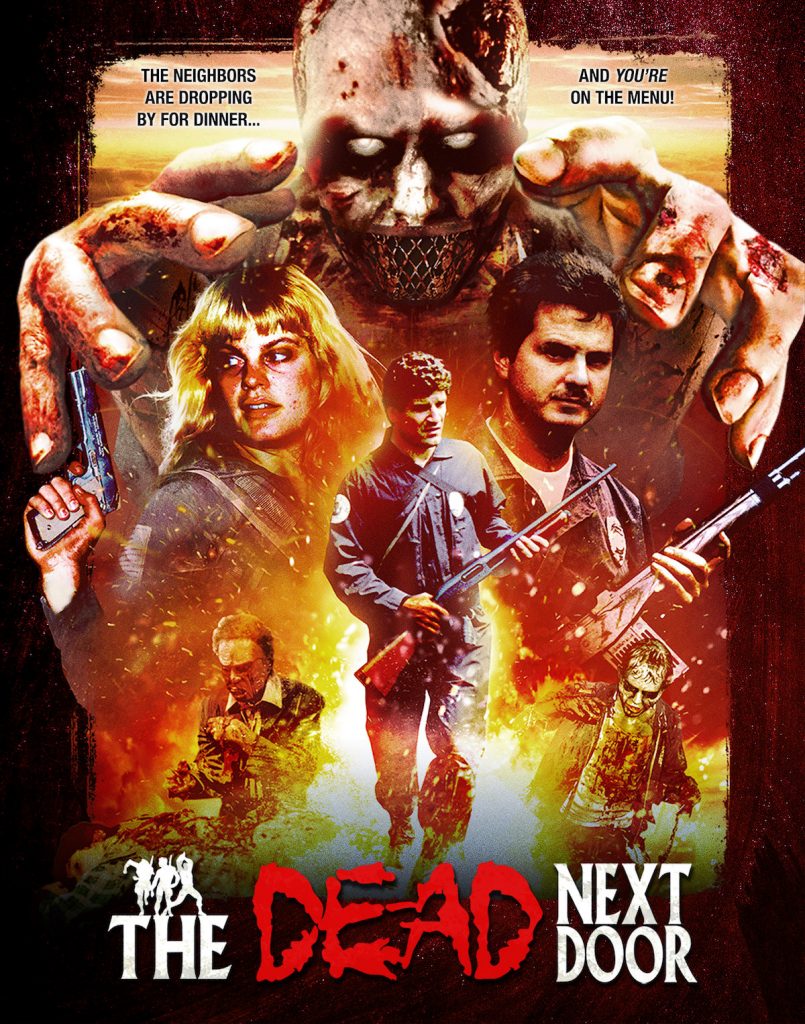 Gruesome Music: ‘Beyond The Black’ Releases Video for ‘Human’

I’m a big fan of symphonic metal – I love the full, rich sound and I think of all forms of music – metal lends itself best to orchestration. Enter […]

I really do love it when director Roland Emmerich blows things up. Yeah, I know it’s corny and ridiculous but – I can’t lie, I freaking love it. So, needless […]