While the title may conjure forth images of adorable little fuzzy critters with Yoda-like ears that should never get wet, be fed after midnight and kept out of the sunlight, Ryan Bellgardt’s  Gremlin is anything but a (mostly) family-friendly film and, regrettably, Phoebe Cates is nowhere in sight.  What Bellgardt DOES deliver is a story that shares a bit of DNA with films like Ringu/The Ring, Drag Me to Hell and It Follows.

Gremlin tells the tale of the Thatchers, a family that has fallen into dysfunction following the death of one of the three children. Remaining are father Adam (Adam Hampton), mother Julie (Kristy K. Boone), daughter Anna (Katie Burgess) and, son Charlie (Catcher Stair).  With the grief and heartache of their lost child hanging over them, they’ve moved into Julie’s mother Mary’s house while Adam and Julie’s relationship has become strained to the point that Adam has been having an affair with a co-worker, Anna has become a rebellious teenager (well, MORE rebellious than most teenagers) and Charlie has withdrawn into world of his own which primarily has him playing in a large cardboard box. 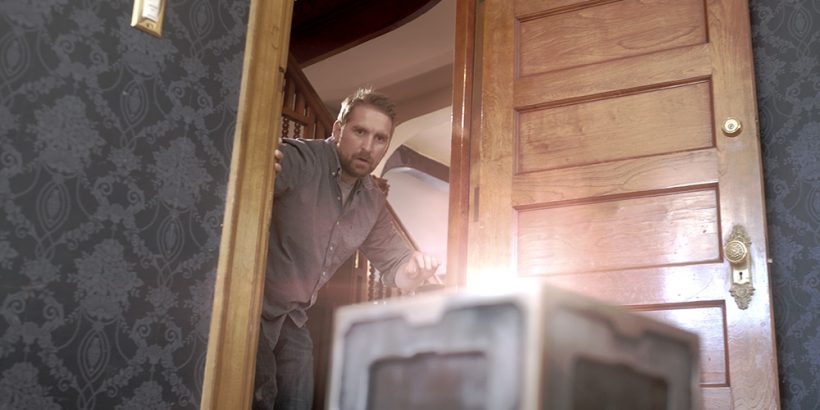 Following an opening sequence in which we’re introduced to the titular “gremlin”, Julie’s brother Jim shows up and gives a strange box to his mother, telling her that she needs to give the box to someone she loves before the timer runs out. Confused, Mary takes the box inside and gives it to Adam, repeating what Jim had just told her.  As the family sits down to dinner, Adam places the box in another room.  As the Thatchers soon find out, the timer is a circle of interesting looking glyphs on one of the faces of the box that light up, one by one, over time.  What they DON’T learn, until it’s too late, is that unless the box is passed on, the “countdown” will continue. What it’s a countdown to can’t be good, though, as they also discover that periodically a small, sinister looking creature emerges and kills someone that the current “owner” of the box has some sort of relationship with.

Bellgardt’s Gremlin delivers a mostly effective tale that culminates in a finale that will either satisfy viewers or have them rolling their eyes.  The performances are adequate but tend to shift a bit between scenes depending upon what is being asked of the actors. While some of the cast handle dramatic turns well, others have a hard time convincing the viewer that their emotions are real; fear can seem more like apprehension, the concern comes across like just barely giving a hoot and regular dialog at times sounds like it’s being read directly from cue cards.  The story itself could have undergone one or more rewrites to clarify or eliminate a couple of things that end up seeming inconsequential or a result of lazy writing.  For example, the death of the Thatcher’s son prior to the events of the film is mentioned with just enough detail to seem like it should be important, but it’s never explored or brought up again.  Likewise, the reactions and actions of the family as the creature begins to kill people come across as borderline idiotic and incompetent. 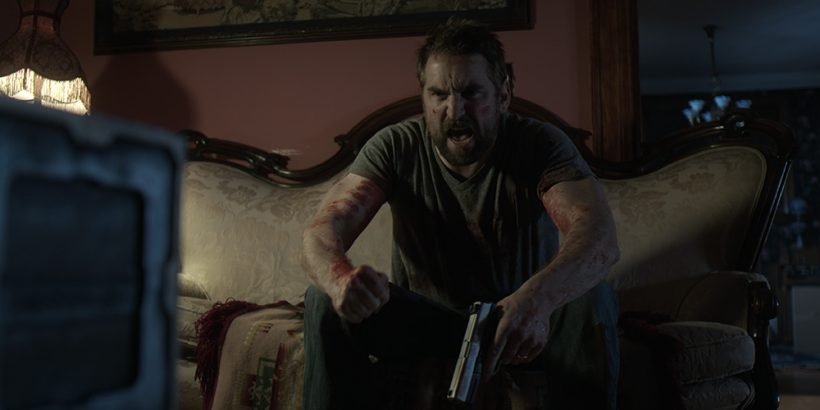 While some people will scoff and belittle the CGI efforts that bring the “gremlin” in Gremlin to life, they are arguably the highlight of the movie.  Yes, the final act that sees a change in the creature’s appearance is a bit rough, but it’s no less effective than anything you would see in a SyFy movie or a film by The Asylum.  In fact, prior to that point, the creature effects are quite well done – more so when the budget and the fact that this is an indie film are taken into consideration.

In the end, Gremlin is an effective, albeit slightly flawed, creature feature that suffers from a few missteps but proudly wears its “cursed object” inspirations and influences on its sleeve.

Gremlin is currently available on VOD via Uncork’d Entertainment. 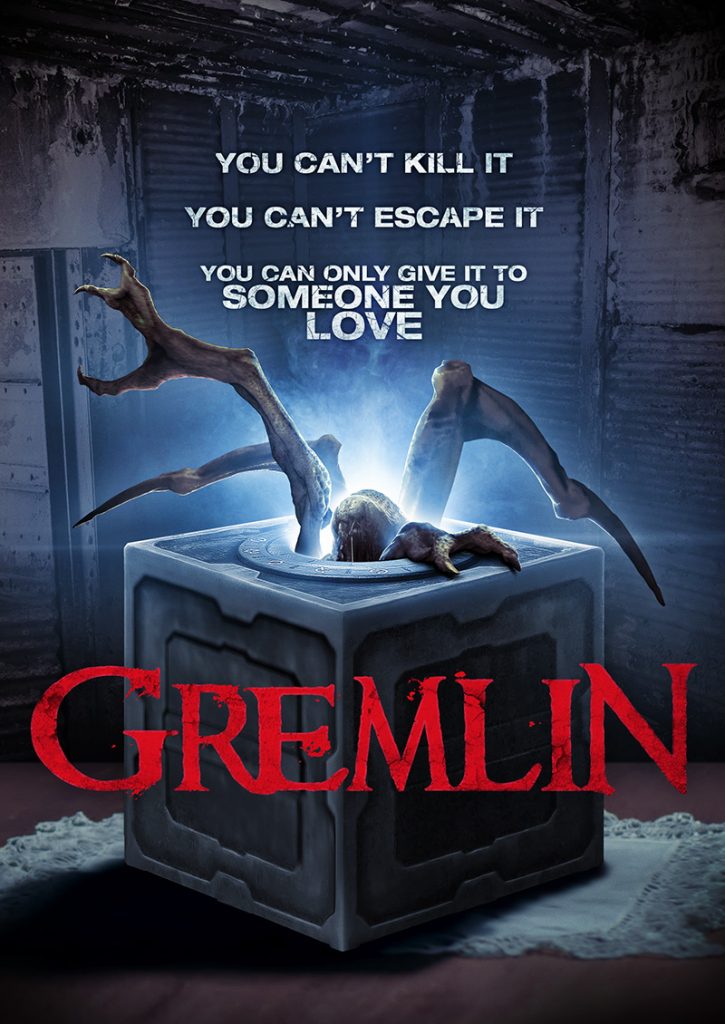 I was excited with the opportunity to see Shockwave Darkside for a couple of reasons. First, I saw the cast – Mei MelanÃ§on (Nightmare Code, 2014), Bill Sage (The Boy, 2015; We Are What We Are, 2013; American Psycho, 2000), and Sonequa Martin-Green (The Walking Dead) — all actors whose performances I’ve enjoyed in the […]

“Getting Schooled” (Wreak Havoc 2016): Breakfast Club With Murder, but With Neither Laughs nor Scares

Not to generalize, but horror fans are a fairly thick-skinned lot; they do not take offense easily. A film labelled “horror” or “comedy” – or better yet “horror/comedy” – usually can get away with things considered distasteful in other genres. The one caveat to this is, for a film to be given the leeway to […]

The Hallow (previously The Woods) from director Corin Hardy is deliberately paced, well directed, perfectly shot and full of terrific special effects. It may be too good for its own good. What do I mean by that? The film is focused on what it wants to accomplish with a singular drive and tone – a […]