One of the many projects getting some buzz down at the SXSW Festival is a little something called Game Of Death.   What’s causing all the fuss is a bloody little trailer that just debuted and we knew you couldn’t wait to see it.

Filled with what appears to be tons and tons of practical gore effects – this one tells the following story:

“Kill or be killed is the golden rule of the Game of Death, which sucks for seven decent-looking young friends who decide to play one sunny day. They quickly and gruesomely realize that if they don’t murder people, their heads will literally explode. Hence, they go on a killing spree, taking the lives of anyone they meet in their middle-of-nowhere town. The killer-instinct in each of them bubbles to the surface as their search for victims unravels into chaos. Divided, terrified and confronted with their own mortality, their drive to survive blurs with their desire to win the game. Will they turn on each other? “Jumanji” meets “Natural Born Killers”… The Game of Death will blow your mind.”

While the premise is anything but new – it certainly does appear that they’ve decided to jump in with both feet – have a look.

The film gets its official World Premiere this week at the festival – let’s hope someone picks it up and gets this one out to the fans in short order.   I’ll update as info warrants. 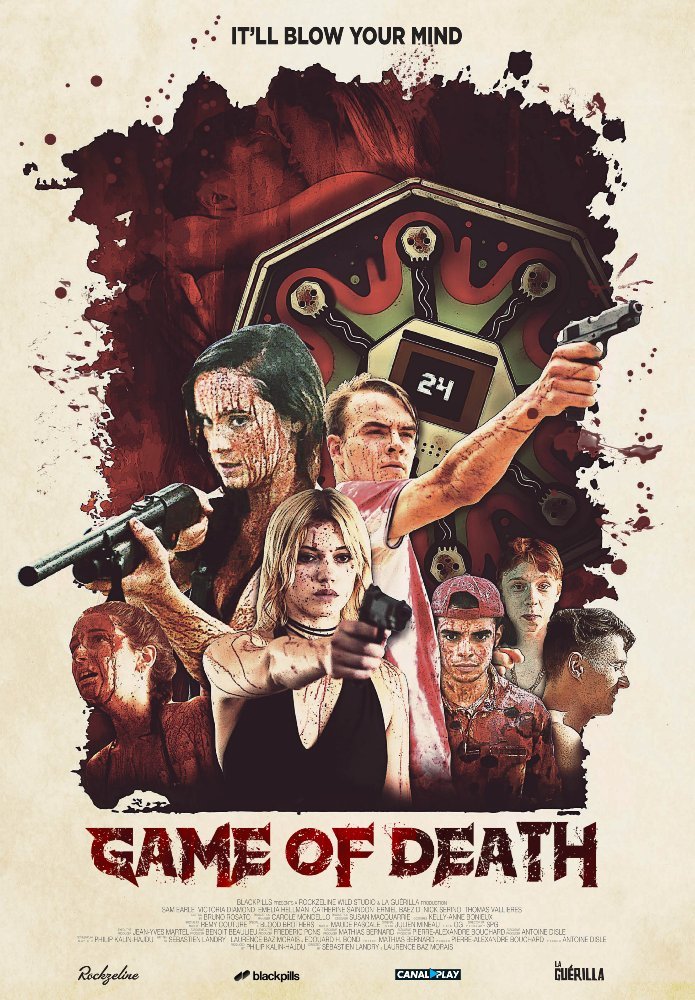 As 2016 draws to its inevitable close, it’s time for me to look back on the (literally) hundreds of movies I’ve seen this year and decide which ten were my absolute favorites. A heady task, I know – but someone who calls himself “The Black Saint” has gotta do it. And since I’m the only […]

Netflix Announces That Mike Flanagan Will ‘Haunt’ A Second Season

It doesn’t seem right to be calling this The Haunting of Hill House Season Two – although I guess it technically is – this new season will be based on another famous ghost story. While it has been announced that director Mike Flanagan will, in fact, be returning there is no word if any of […]

Does the name Dan Baird ring any bells? I promise – you know his music. As founder and lead singer of The Georgia Satellites – Dan and his band were all over MTV and the radio. Dan has a new band now – and they tour as Dan Baird and Homemade Sin – and they […]