We’re all coming away as winners from Super Bowl 51 as during the airing of the big game a short – yet amazing teaser aired for Season Two of the smash-hit Netflix series Stranger Things and instantly sent genre fans into a frenzy.

Now – we don’t see much but what we get is the stuff dreams are made of.   Have a look!

The big take aways from that viewing?   A new – huge threat awaits our band of monster slayers – and the fact that we’ll all be spending the Halloween season binge watching Netflix.   Again – a bit vague on an exact debut date – but you get the idea. 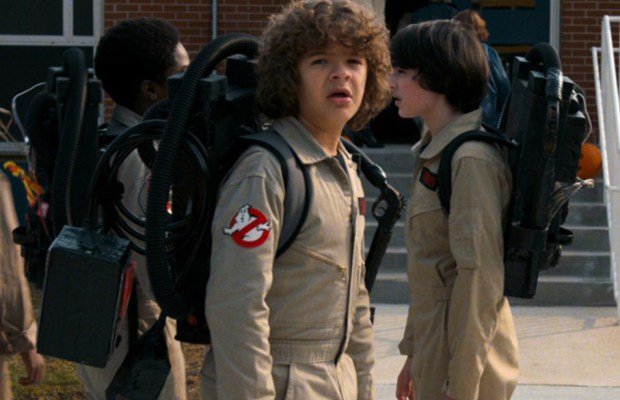 Thanks to Warner Brothers and James Wan appearing at Wondercon this past weekend, horror fans are treated to not only the second trailer for The Conjuring 2 but the first trailer for the James Wan produced fright fest Lights out from director  David F. Sandberg. The film is based on the ideas introduced in Sandberg’s […]

It didn’t last long in the theaters but – none of that matters now as Sony has announced the Blu-ray release of the James Gunn produced dark superhero tale Brightburn. Here’s what we know: SYNOPSIS: What if a child from another world crash-landed on Earth, but instead of becoming a hero to mankind, he proved […]