Next year is promising to bring alien based horror back to the forefront with the May 26th release of LIFE – directed by Daniel Espinosa and starring Jake Gyllenhaal and Ryan Reynolds – the film will tell the tale of a   “six-member crew of the  International Space Station  that is on the cutting edge of one of the most important discoveries in human history: the first evidence of extraterrestrial life on Mars. As the crew begins to conduct research, their methods end up having unintended consequences and the life form proves more intelligent than anyone ever expected.”

If you were watching this past Sunday’s episode of The Walking Dead then you’ve likely already been treated to this but – if not – allow me to show you the just-released trailer for this space-themed thriller.

Rebecca Ferguson, Hiroyuki Sanada, and Olga Dihovichnaya all lend their acting talents and the whole tale comes from a script by Paul Wernick & Rhett Reese.

So, I guess we know what we’re doing Memorial Day Weekend now, right? 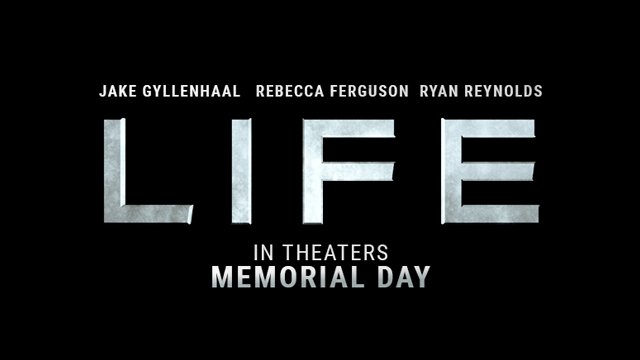 What do you get when you cross a “theater of the mind” audio drama with a series of seemingly unrelated images? If you guessed an experimental horror comedy, then you […]

The End Of An Era – Howard Stern Announces His Retirement

For the last almost four decades – mornings have been filled with the voice of Howard Stern and his stable of crazy sidekicks. So many memories, so many laughs. Since […]