It’s been rumored since early in the year – the fact that a new thriller, produced by J.J. Abrams and set in a space station was somehow attached to the Cloverfield mythos.   The working title of the project was God Particle and confirmation has come that it is indeed Cloverfield 3.

You should easily recall the last little bit of deception from Mr. Abrams   – when that little film The Cellar turned out to be 10 Cloverfield Lane and they managed to keep it secret all the way up to the point of premiering the trailer – well, he didn’t try to keep the secret as long this time but still, it’s a bit of surprise to many that a third chapter is soon to be gracing our eyes.   Reportedly the film wrapped production in August of 2016 and will tell the tale of a team of folks on the Space Station who stumble upon something that   “challenges all they know about the fabric of reality, even as they desperately fight for their survival.”

Julius Onah directs from a script by Oren Uziel.

We won’t have to wait long for God Particle / Cloverfield 3 as it hits theaters on Feb. 24th. 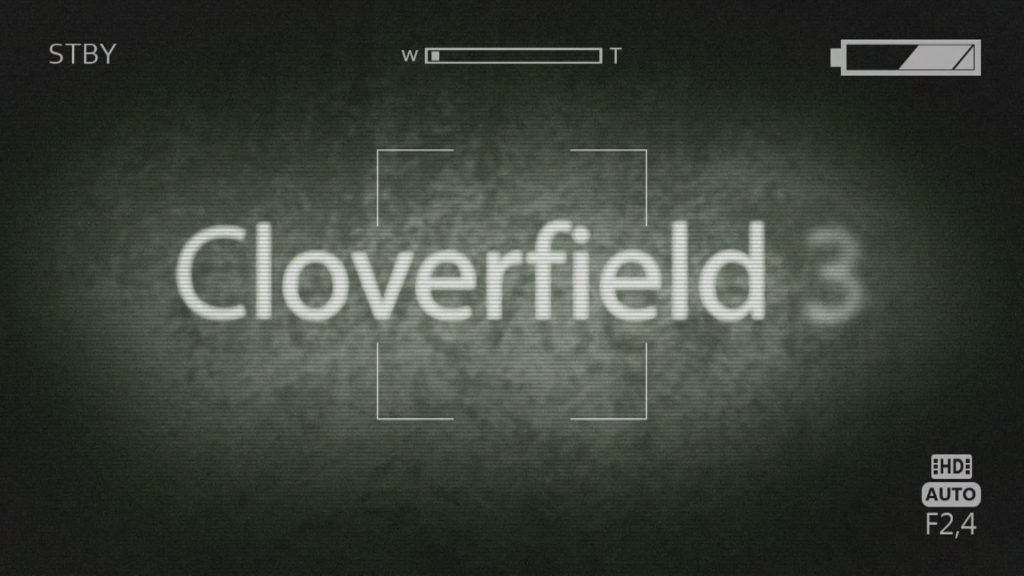 Brightburn tops the genre films coming out this week in theaters, DVD/Blu-ray, and VOD. James Gunn produces and David Yarovesky directs a terrifying twisted horrific version of “Superman”. Be sure to check out the HNR episode where Doc and Christopher interview the Tim Williams about the film’s score and soundtrack. Perfection starring Allison Williams lands […]

“The Heretics”: New Film Coming from the Makers of “Bite” And “Bed of the Dead”

Due to my inability to maintain a healthy work/life balance – I have found myself absent from far too many of the later half of 2018’s HNR broadcasts – an issue I have pledged to alleviate in 2019, Anyway – one of the episodes I was unable to partake in was the coveted “Worst Of” […]