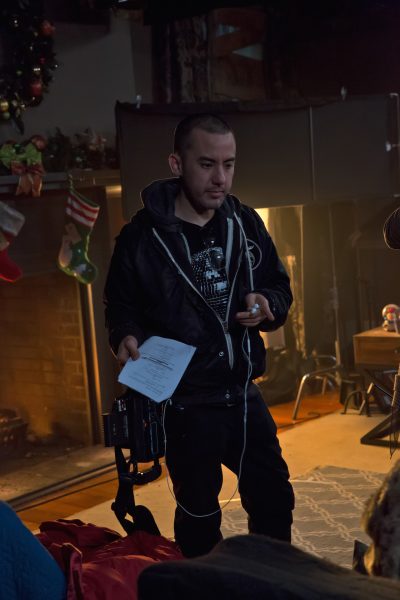 The King of the Monsters seems to never fall out of the headlines of late – with Gareth Edward’s big budget American remake a while back and then TOHO answering that with their own franchise reboot this year with Shin Godzilla – the follow up to the Edward’s American reboot has again become a topic of conversation. The sequel has been contemplated for a while but news has been basically nonexistent, until now.

This news actually came to us in two different segments – one confirmed, one not so much.

First up – the news we can confirm.   Mike Dougherty and Zach Shields have been brought on board to handle the scripting duties on Godzilla 2.   Yes – that Miike Dougherty – Trick ‘r Treat director Mike Dougherty. He and Sheilds handled the writing duties on Dougherty’s last film Krampus. Mr. Dougherty is a fan favorite and this news is sure to excite the genre base.

But – if you think that news is good – what would you think of Dougherty taking the director’s reigns as well?

I don’t know that anyone would argue that Mike Dougherty has a unique visual style, both Trick ‘r Treat and Krampus were amazingly constructed films and the thought of a Godzilla film with that same flare – well, you can color me interested.

Seems that Legendary Pictures may be in agreement as word is being bantered about that they are in talks with Mr. Dougherty to in fact direct Godzilla 2.   Talk about giving the franchise a new look and feel!

No confirmation on the director news as of this posting but as soon as it happens – and let’s hope it does – you’ll get the update. 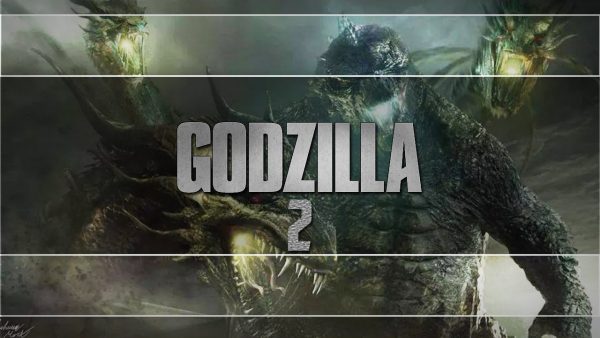 There’s so much streaming content out there. It’s hard to pin down what to watch with all the money we spend on Netflix, Amazon or Shudder. Well, we are excited […]

The full trailer for OLD (2021) is here. More story revealed. More stakes divulged. More horror displayed. Oh, my, this looks creepy AF. Check out the trailer below and let […]