Ah, the Eighties. Not only did we have cool horror icons like Jason and Freddy, but we were treated to makeup effects and kill gags in horror movies that have become legendary to this day.

Mitch Wilson’s supernatural horror flick  Knucklebones  takes the viewer back to that long lost age of creepy killers, inventive kills, premarital sex, blood , disgust and all the other goodies that were a staple of the horror genre in the 80’s. And, he manages to make it fun most of all. It’s one of those happy little VHS gems you would find at the video store and rented just for the cool cover art.

Knucklebones  starts out in Nazi Germany where a mysterious experiment summons the murderous demon called Knucklebones, who proceeds to wreak havoc on his summoners. Ah, those Nazis and their obsession with the occult. Has it ever worked out well for them? Cut to the Seventies, to a warehouse where children have accompanied their parents to work. Knucklebones is summoned accidentally by children who find a box of human knucklebones. When these bones are rolled into a pentagram drawn on the floor, Knucklebones the demon shows up and lays waste to everyone – except one boy. 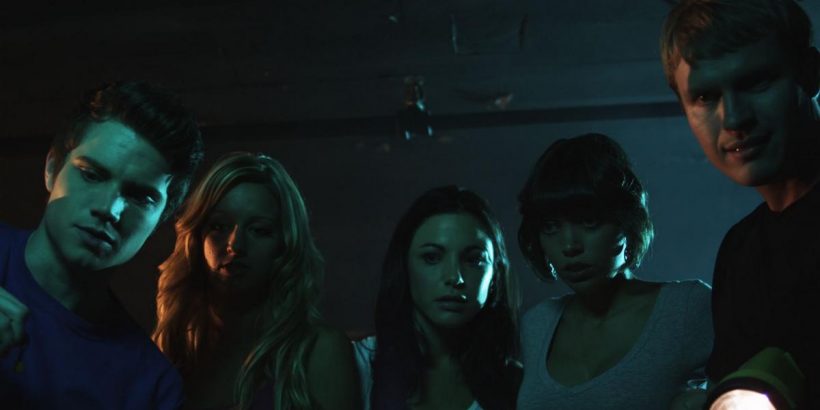 Then, cut to present day, where a group of bored teenagers gathers in this same abandoned factory warehouse. Our main character, Neesa Avery (Julin Jean), is brought here by her friends to help her after her recent suicide attempt, only to find the old Knucklebones resurrection ritual. It kind of works against what they were trying to do to help Neesa, but they roll those old bones and conjure Knucklebones once again. His mission? To destroy everything in his path. The race is on to find a way to stop him, before there is no one else left to do it.

From the beginning credits, Mitch Wilson’s Knucklebones  screams 80’s VHS. From the music, even how the credits are shot just pulled me into the fun. Right out of the gate, you know what you are in for. For fans of old school practical gore effects and kills ala Friday the 13th  or  Nightmare on Elm Street,  this movie is for you. 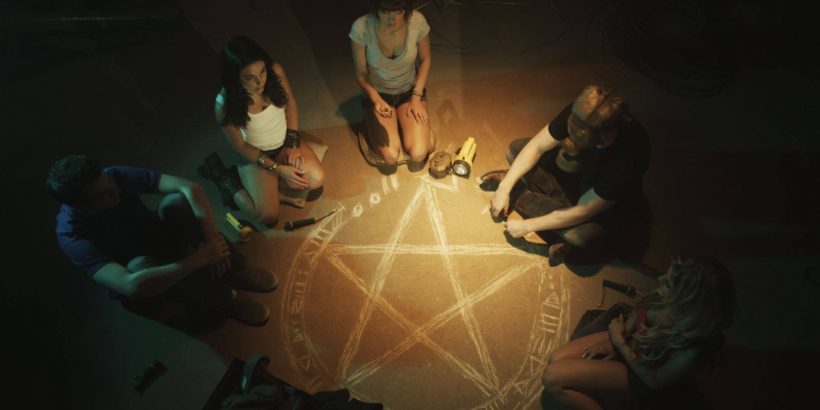 The effects work and the kills are really the star here. Executed beautifully by Gotcha Halloween Concepts, these are what fans of the slasher genre have been waiting for a long time. I don’t know who wrote the scenes for these kills, but rest assured, these will stick with you after the movies is over. Some are a little derivative of kills we may have seen before, but Wilson and crew take them a step farther. I dare say into places I have never seen in the big three slashers. The sex/murder scene alone is worth the price of admission. It will have guys and girls alike crossing their legs in cringing disgust. But in a very good way.

Another thing I thought was fantastic in this film is the ending. Not the very ending, mind you, which I thought was repetitive of a lot of movies I’ve seen lately. Always in a film like this the question of the day is how will the big bad meet his demise at the end of the movie? Let’s see, do we drown Jason this time, or burn him? I know, let’s bury Freddy’s bones to lay him to rest, or just ignore him! Yeah, that will work. Let me say this without spoiling it. Knucklebones has THE most gonzo way of taking out a supernatural slasher demon I have ever seen in my entire life. Hyperbole? Maybe, maybe not. But I was impressed as hell at it. Thought was put into this movie and its effects. That’s more than I can say for a lot of other horror I’ve seen lately. 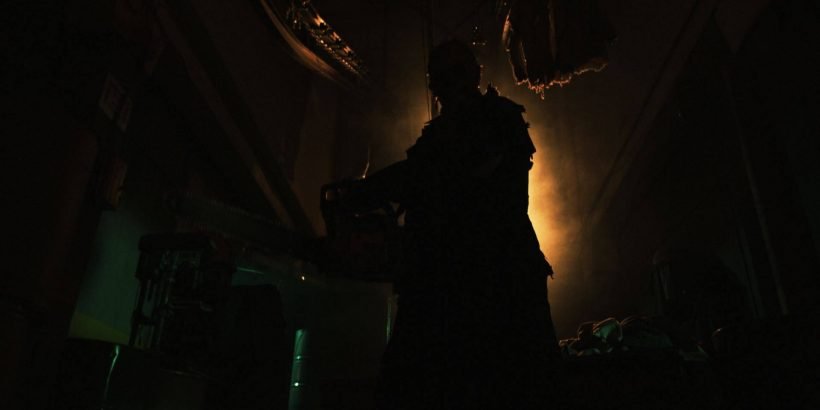 Knucklebones,  despite some flaws, is a fun movie. Writer/Director Mitch Wilson really gets what made these films fun back in the eighties so cool, and brings it kicking and screaming into present day. This will be one of your guilty pleasures if you love the slasher genre. The character of Knucklebones is a cross between a hulking, lumbering Jason, and a wisecracking, smartass Freddy Kreuger, and that’s ok. I think of him as the potato chip that is merely the vessel for delivering the juicy, gory onion dip of interesting kills. Check this one out. Gross, gory fun.

Knucklebones is released by Midnight Releasing.

Written and directed by Mitch Wilson. 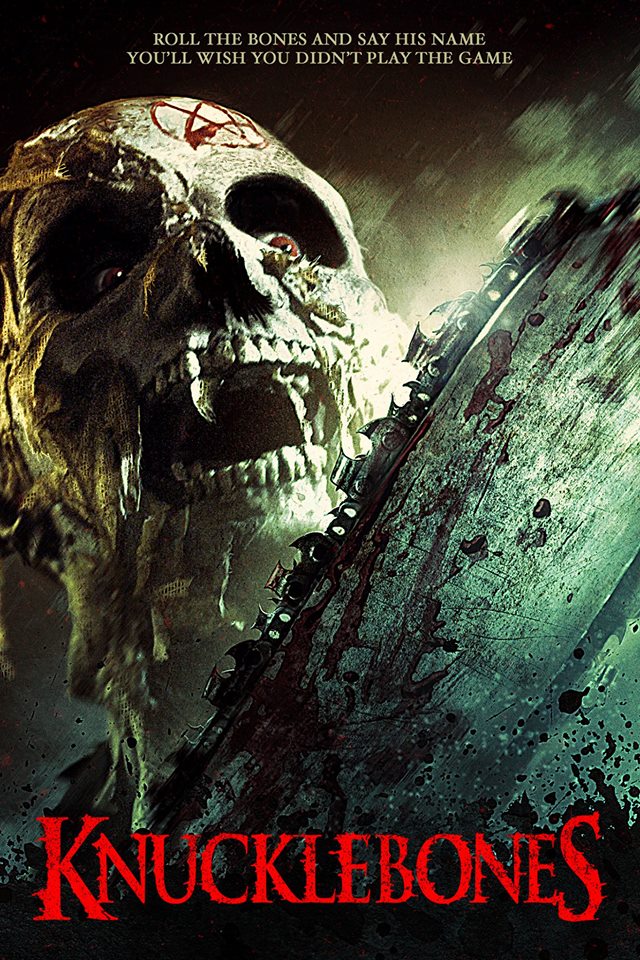 The first thing 10 Cloverfield Lane does is draw its audience  into its surprisingly intimate tale, shakes every member a little senseless and then drops them  off just as lost as the film’s lead, Michele (Mary Elizabeth Winstead). The result is an outstanding, memorable experience. The story forces its audience to be as paranoid, puzzled […]

“Shin Godzilla” (2016): King of the Monsters vs Boardrooms

After getting his second American make over, The King of the Monsters returns home. Shin Godzilla, the first Japanese Godzilla in over a decade, shows off a new look for the massive monster from Tokyo Bay. He’s got clear radiation scars all over his body. His eyes are super small googley eyes of death. The […]

After returning to the  Alien  franchise with 2012’s  Prometheus, director Ridley Scott has  even more baggage. Not only the weight of his successful start & James Cameron’s initial sequel, but the massive disappointment of the entries  that followed and divisive reception of his own return. With  Alien Covenant, the question on everyone’s mind  is would […]