This is a Thug review of The Walking Dead Season 6 Episode 15 titled “East.”  As you know, the Thug spoils in his reviews, so go watch the dang show before reading any further.

It’s that time again kiddies: your weekly dose of the Thug’s spoiler filled review of The Walking Dead. We all know that next week is the 90 minute season finale that will finally make its promise of Negan a reality. If you do not know that then you’re not really a fan or worthy of reading my reviews! Just kidding, everyone is loved by the Thug and I greatly appreciate all of you that take time out of your life to read my musings. Let’s do this! 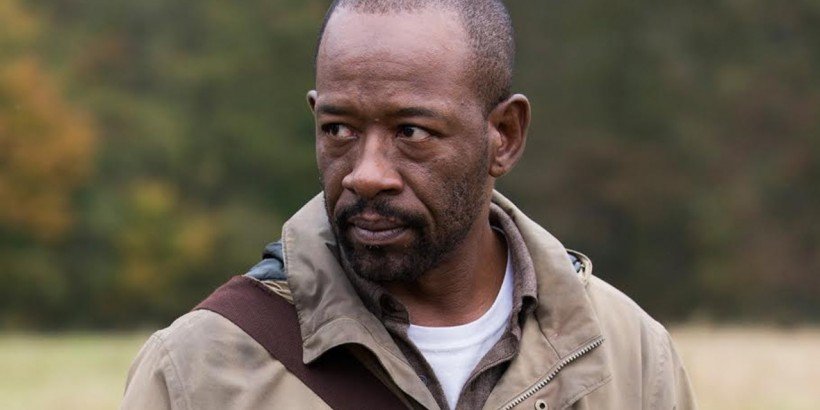 Last week, y’all knew I was not happy because my girl Carol (Melissa McBride) left her “Dear John” letter. I pleaded with the writers of The Walking Dead to not let it be true and to bring her back. If you watched the show, you know they listened and boy was I giddy about it. The opening scene was just some camera panning around the road next to a car leaking fluid which focused in on a blood stain with some muffled voices in the background. What’s this all about?

When we get back from commercial we see Carol packing up although she quickly has to hide the bag under her bed due to her new boy toy Tobin (Jason Douglas). They have a little chat and then “It’s All Over” by Johnny Cash plays as we see multiple interactions. This song was an excellent choice because when Johnny was on, he was on and the darkness and pain you feel in his music really puts you inside the episode. In this scene as the music plays we see Abe (Michael Cudlitz) relieve Sasha (Sonequa Martin-Green) and we get to see a rarity, Abe smiling. That smile quickly dissipates as he glances over to see Rosita (Christian Serratos) who is at guard on the gate. Suddenly, you can cut the tension with a knife. 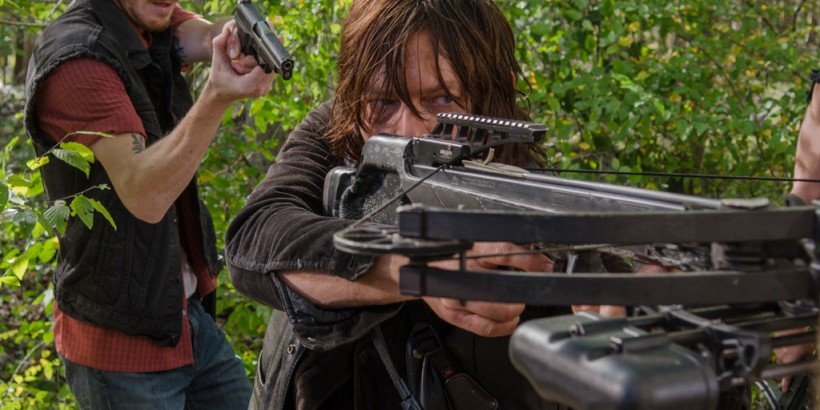 Daryl (Norman Reedus) is thumbing his bike keys with the new key-chain attached to it which displays Dennis, the key-chain Denise went after last week. You can see the burning in his eyes as he grabs his crossbow, mounts his bike and leaves. He is obviously on fire with the death of Doc (Merritt Wever) still fresh on his mind and he wants revenge. Meanwhile, Tobin takes Carol’s parting soliloquy to Rick (Andrew Lincoln) and he decides to go after her along with Morgan (Lennie James). While they are mounting up, Glenn (Steven Yeun), Michonne (Danai Gurira) and Rosita strap on to go after Daryl.

We see Carol cruising down the road in a Volkswagen with barbs jutting out of the front and sides as she encounters a truck with five saviors who shoot out her tire and demand she gets out of the vehicle. As they begin questioning her, she identifies herself as “Nancy from Montclair.” Things get tense and Carol begins to cry and plead. As they prepare to open fire, the crew gets sprayed down with machine gun fire. That’s right; my girl carol had an ace in the form of an automatic weapon up her sleeve! The tears were definitely real as she is truly conflicted after seeing herself in Paula (Alicia Witt) a few weeks ago. She even had to impale one on a VW barb that survived the gun down.
Meanwhile, Rosita knew where Daryl went, back to the tracks to find Dwight  (Austin Amelio) and his gang so that where she, Michonne and Glenn catch up with him. They split up and Michonne and Glenn get caught by Dwight and the boys. 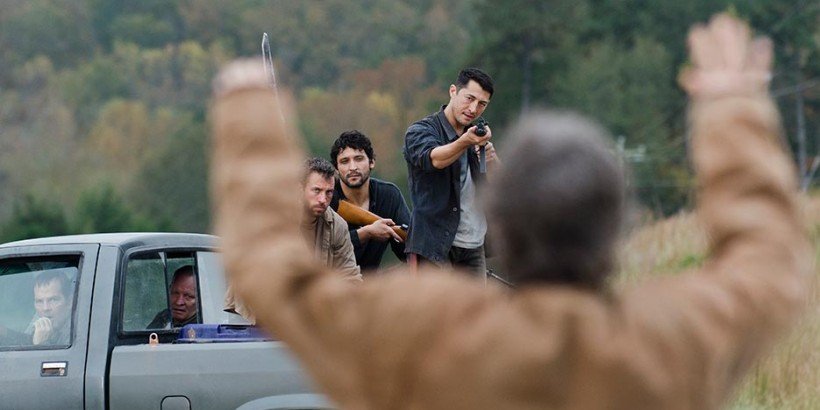 Flash over to Morgan and Rick who have found the gunned down saviors all except the one who was hiding in the woods. They follow a blood trail which they think may be Carol’s. They encounter some walkers and eventually an unidentified man in a duct tape suit apparently looking for his horse. He makes a run for it and Rick aims to take a shot. Rick’s shot is forced wide due to a push from Morgan. They get into an argument where Morgan contends that all life is precious which he learned from John Carol Lynch’s character earlier this season. Rick tries to oppose but Morgan begins to explain about the Wolf he was trying to rehab. This made Rick angry but Morgan would not let him get a word in. Morgan goes on to explain that the Wolf gave up his life to save Denise who eventually saved Carl. The point being if he had not tried to rehabilitate the Wolf, Carl may not be here today. You are able to see in Rick’s facial expression that Morgan actually did get through to him. Morgan continues on to find Carol and tells Rick to go back and protect Alexandria.

Daryl and Rosita sneak around the woods and find Glenn and Michonne tied up. Glenn is trying to tell Daryl something! Too late, Dwight is behind him. A shot is fired, blood splatters the camera and as the episode fades to black you hear Dwight say “You’ll be alright.” 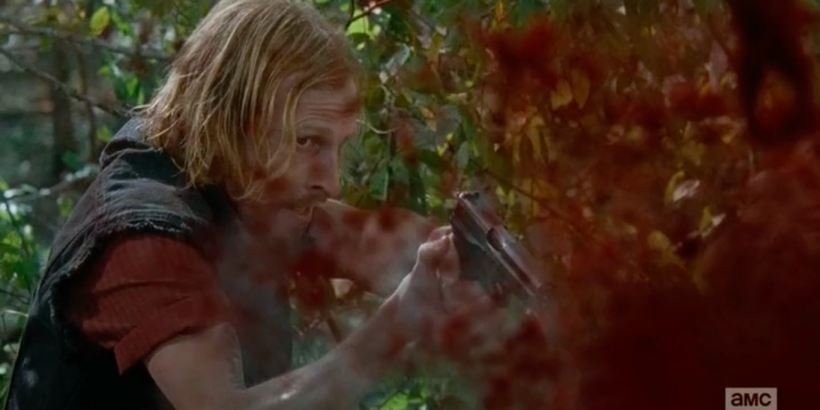 East is  directed and directed masterfully by Michael E. Satrazemis; after all adding in that Johnny Cash tune was genius. The episode is  written by Scott M. Gimple & Channing Powell. A lot of fans are probably up in arms over sweet Daryl today but as Dwight said, “You’ll be  alright”. He will eventually be fodder for Negan in my opinion. Speaking of Negan, we finally get the payoff of his much anticipated introduction. I have a feeling that the finale will not disappoint.

Welcome to  American Gods Fan Podcast,  Episode 7  “Prayer for Mad Sweeney”. This is the unofficial podcast about the hit Starz television program  American Gods  by fans for fans as brought to you by HorrorNewsTV.com, DocRotten.com, and GruesomeMagazine.com. The Grue-Crew behind the Hannibal Fan Podcast reunites to dive into the latest blood-soaked effort of Bryan […]

Grue-Believers, who is ready for some turkey? Before we stuff our turkeys, make the filling and pumpkin pies on this holiday season in the Staates, we all get to sit down together as Walking Dead fans and watch this week’s episode “Go Getters”. This season has been fairly great so far; but, as I’ve said […]

Review of BLADE: THE IRON CROSS

On this episode of Horror News Radio: The Grue-Crew review… BLADE: THE IRON CROSS (2020). Be sure to subscribe to the Gruesome Magazine YouTube channel to catch all the HNR episodes. And check out Patreon to see how to watch the recordings live! This is HORROR NEWS RADIO, the official GRUESOME MAGAZINE podcast. Back with […]