The last time I saw Cary Elwes in anything was Saw. Maybe he has been in other projects, but, at the moment, I can’t recall any. I guess after Cutthroat Island opportunities started drying up a bit. Anyway, in A Haunting in Cawdor, we see Elwes (lacking that authentic British accent by the way) portraying a man named Lawrence O’Neil who runs a rehabilitation acting theater out of a barn. O’Neil has set up a deal with local juvie camps to help rehab troubled teens who have had run ins with the law by casting them in plays. In this instance, he is directing a production of Macbeth and casts new arrival Vivian (Shelby Young) as the homicidal queen. Turns out Vivian fits the part perfectly since…she has had some experience in the murder scene that is so hip with these silly kids these days.

A Haunting in Cawdor has a pretty interesting concept: put some troubled teens into an acting troupe rehab camp and have them re-enact a cursed Shakespearean play while adding in some ghosts that like to play with the lead actresses’ head. The idea is pretty solid; however, there are a few logic holes in the story and some things just came out of nowhere that I found a little odd. 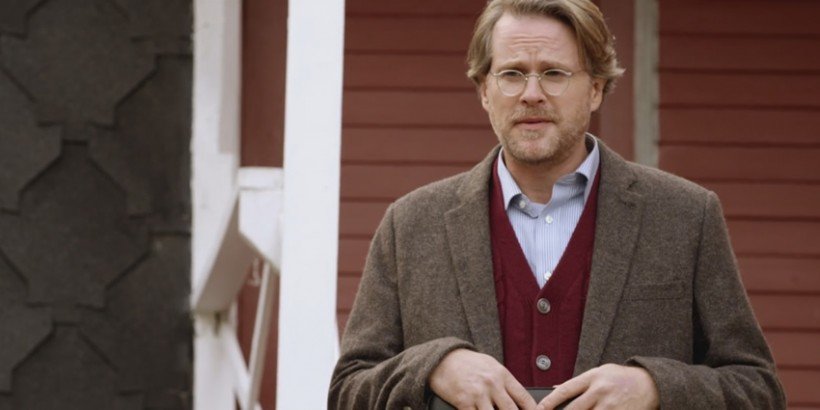 As the film plays out, Vivian discovers a video tape that has footage from a previous “Macbeth” performance and shows some psychedelic and strange things going on and it becomes obvious that the tape is more than just a tape. Vivian can see this but for some reason never mentions it to anyone, continues to watch it even after she gets assaulted in the night by something or someone from the tape and by some strange reason she is able to figure out she can teleport herself into the scenes of the tape by recording herself onto it? I am not sure where she discovered that trick in the film. Also, Vivian gets visits from a guy named Roddy (Michael Welch) whom she met at the bus stop before arriving at the camp and who visits her privately at the camp off and on during the film. The circumstances of his visits and the isolation of them seem a bit odd but it never seems to register to Vivian. The fact Roddy mentions he was going to ask about getting some part time work at the camp to Vivian and she never says anything about this to any of the other teens or workers I thought was a bit of an oversight.

There are other parts of the story that Vivian seems to be able to put together and figure out that I really didn’t buy into in how she suddenly KNEW everything or thought she did. 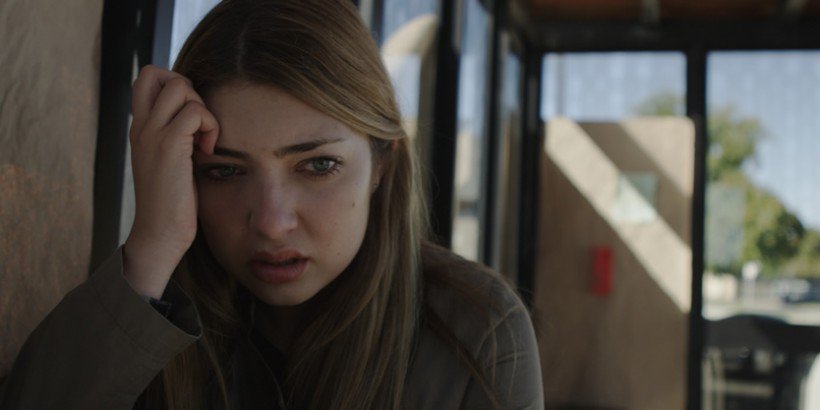 Despite some of the logic holes in A Haunting in Cawdor, I enjoyed it mainly because I think Gary Elwes really helped hold it together along with Shelby Young’s portrayal as Vivian. Most of the other actors are forgettable and most do not even factor into anything in the rest of the film. You do have an asshole teen named Brian (Phil Black) who can’t act very well and is obviously there to die. I liked the idea of mixing in some Shakespeare, a curse and the troubled teens at a rehab camp. I also liked the fact that when the Vivian character was having some mental hallucinations that she was the one who wanted to take her meds and the movie didn’t fall back on the, ‘The person with the mental issues isn’t taking her meds so that is why she is seeing things.’ If writer/director Phil Wurtzel could have tightened up the story a bit more in some of the other areas, we could have possibly had nice little hidden horror gem here. As it is, the movie is watchable and merely OK.

A Haunting in Cawdor isn’t going to set the world on fire but it’s a solid movie held together by the two main actors, Cary Elwes and Shelby Young. It is also good to see Cary Elwes in something again as I think he is a pretty talented guy and I hope to see him pick up some more roles soon. 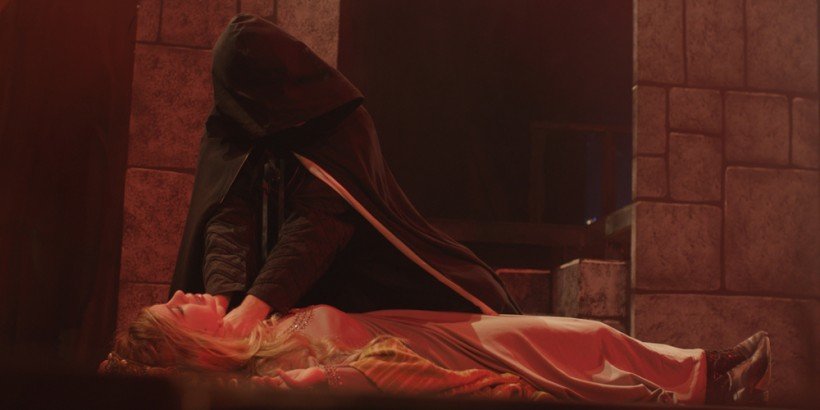 A Haunting in Cawdor 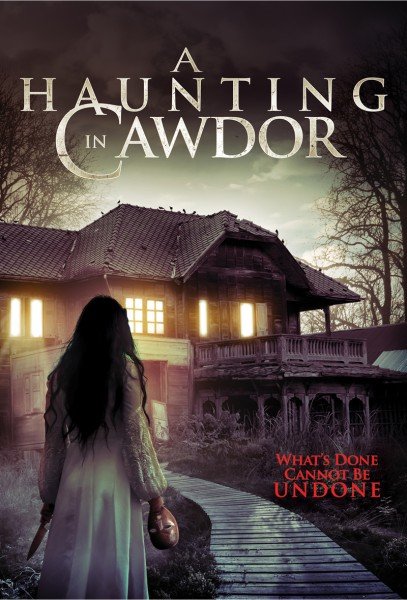 One of the films that really intrigued me after hearing about it last year was called Bite. I’d read about its premise and while that didn’t really excite me all too much, the reports of people vomiting in disgust and passing out while watching it at last year’s Fantasia Film Festival immediately shot it to […]

[Review] It: Chapter Two in 4DX – A Night to Remember

Director Andy Muschietti’s follow up to his 2017 hit, It, debuted this weekend with a bigger and “badder” clown, an older and bolder Losers’ Club, and an even more ambitious story. It: Chapter Two takes place 27-years after the “defeat” of Pennywise (Bill Skarsgard) by our heroes. After a few killer clown-like deaths, Mike (Isaiah […]

After returning to the  Alien  franchise with 2012’s  Prometheus, director Ridley Scott has  even more baggage. Not only the weight of his successful start & James Cameron’s initial sequel, but the massive disappointment of the entries  that followed and divisive reception of his own return. With  Alien Covenant, the question on everyone’s mind  is would […]