Being a guy who is familiar with UFO, paranormal and unexplained topics, I am well  aware of the Montauk Conspiracy theory. Now, I have the opportunity to view a new  pseudo-documentary about the topic, Montauk Chronicles. As with most films dealing with subject matter of this sort, the viewer better be ready to not only jump down the rabbit hole but also be ready to discover that the rabbits down the hole might suck out their  brain as well. 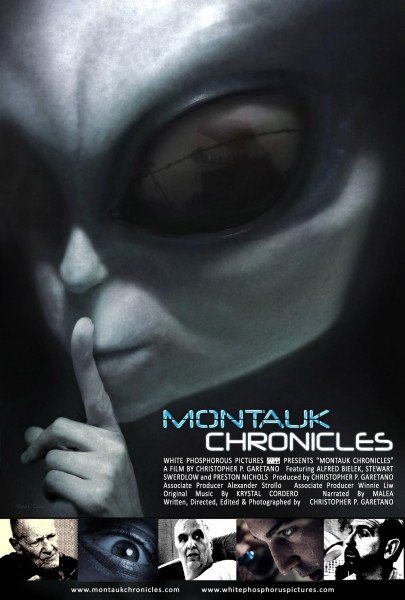 For those not familiar with the story of Montauk, it is a suburban area outside of New York City that houses the now abandoned Air Force base, Camp Hero. Allegedly the military conducted experiments on unwilling citizens between the early 1970’s and 1980’s. Not only did they conduct human experiments on these people but the experiments also were part of some kind of time travel and psychic warfare conditioning program using kidnapped boys to help ensure the survival of mankind. All of this was also given a nudge in the right direction by an advanced alien race who originally gave us the technology to either backward engineer and figure it out for ourselves or at times the aliens would let the military leaders know how to use the tech to begin with.

So, of course, very little  hard evidence exists about any  of these claims. This is enough for most people to outright dismiss such a story. The film makers, however, interview three personalities who have claimed to have been directly involved with Camp Hero when it was conducting its experiments. These men are Preston Nichols and Albert Bielek, both of whom claim to have worked at the base, and Stewart Swerdlow, who claims that he was used as part of Montauk Boys project as a child. 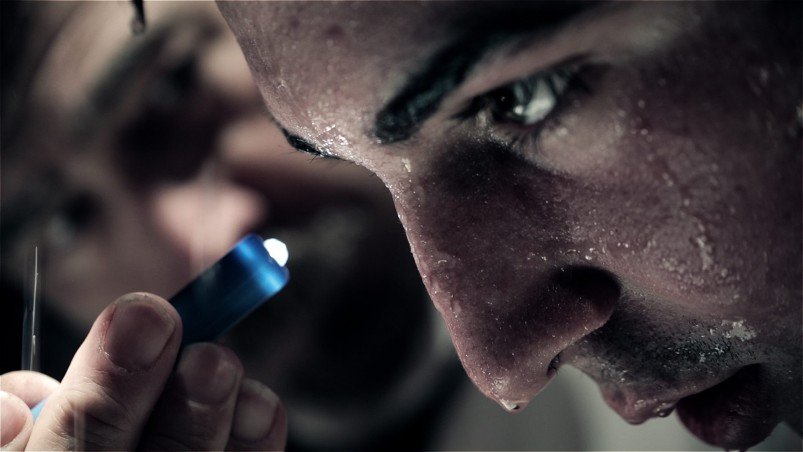 Since these men have talked about the Montauk Conspiracy for years, for them to be interviewed is not anything new. In that regard, if they are lying, they have had plenty of time to practice and polish their story. However, I found  that the men did have a certain sincerity to their tales despite their  being as far-fetched as they were  and with parts of them ringing of truth. The stories from the men about the American government conducting experiments on citizens, the government using Nazi scientists after World War II and the government experimenting with mind control tests all have basis in fact. Yes, the US government has experimented on its own citizens and selected people based on whether or not they would be missed by society, yes the US government did give Nazi Scientists refuge in America after World War II and let them work for the American government and yes the CIA even at one point looked into psychic research.

Were any of these events taking place at Camp Hero in Montauk? Well, if they did, there is no longer any evidence and this documentary really does not find a smoking gun either. We have the film crew visit the abandoned base that is basically just a large radio control tower with a lot a underground areas and hatches that have been filled in with cement and blocked off. This gives the idea that these blocked off areas is where any evidence could be found but can’t be accessed and of course is the way the three eye witnesses can still continue their story and not be totally debunked. 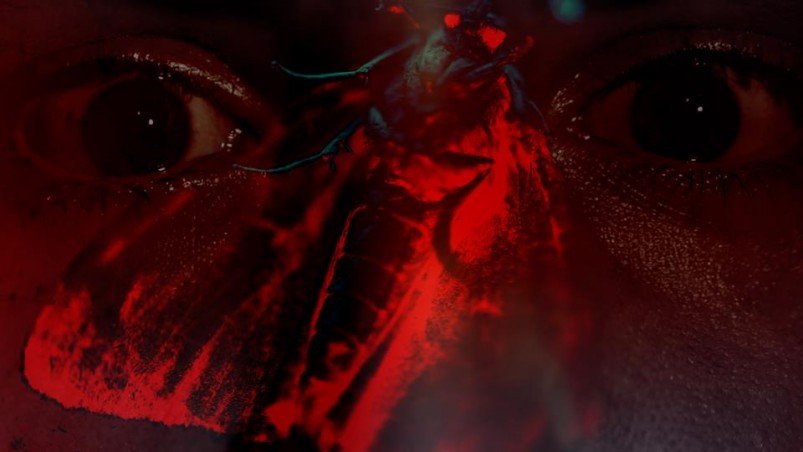 The film also fills in gaps with staged scenes that put to film some of the accounts of the three men and give the documentary a bit more of a Hollywood film in that regard. This is necessary because  there is not any archive footage of these men actually being there. This if fine  and gives the documentary a bit more of an immersive quality than most other documentaries, which are usually just filmed interviews and the film makers going from location to location.

So what do I think about the Montauk story itself and this film? I think this film does a good job of interviewing the three main witnesses and they all tell an interesting and compelling story even if some parts of it are hard to swallow. The witnesses even give some good points in general about how we as people have to be careful of governments and so on. So, in that regard, I believe that much of their tale. Do I think strange time travel experiments have been conducted under what is now a dark tower on a hill in a dozy vacation town? No, I do not. Do I think this film does a good job of letting the men give what they claim are personal accounts of their lives? Yes, I do. 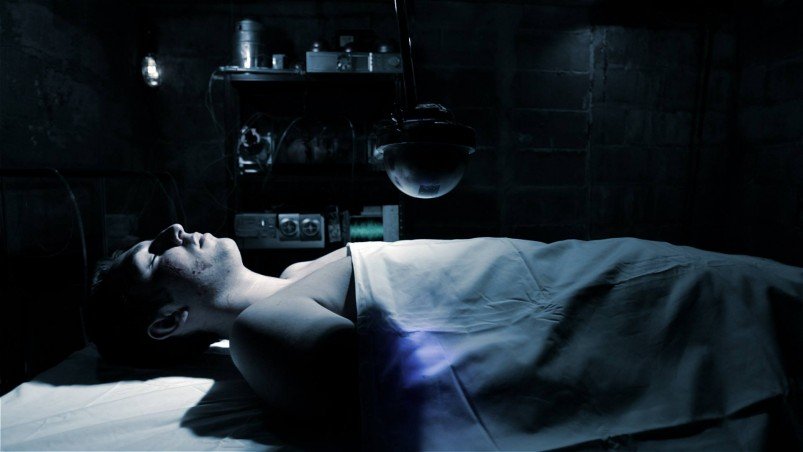 If you like conspiracy theories, unexplained events and diving down rabbit holes that go to other dimensions, then you might enjoy the Montauk Chronicles.  It is possible even the X-Files creators would have trouble  pulling off a better story than this.

How much can civilization change when someone takes a short break from it? A terrifyingly great deal, at least in the world of the microbudget short horror film No Service. […]

“Wrecker” (2015): Soundly Drives Its Inspiration But Is Far From Inspired

Wrecker, the new killer-behind-the-wheel thriller from director Michael Bafaro (along with co-writer Evan Taylor) currently out on VOD and part of the 8 Films to Die For 2015 collection, draws […]

Personal Shopper  is many things. An arthouse film. A showcase for our lead actress. It’s even more than a bit spooky in places. Yet, there’s little to show where exactly […]