One of the most anticipated screenings that will be occurring this weekend at the respected New York City Horror Film Fest is the Joe Dante produced creepfest Camp Cold Brook.

The film will be making its east coast debut at the fest – and to celebrate the event, we’ve got a handful of exclusive pics from the film. 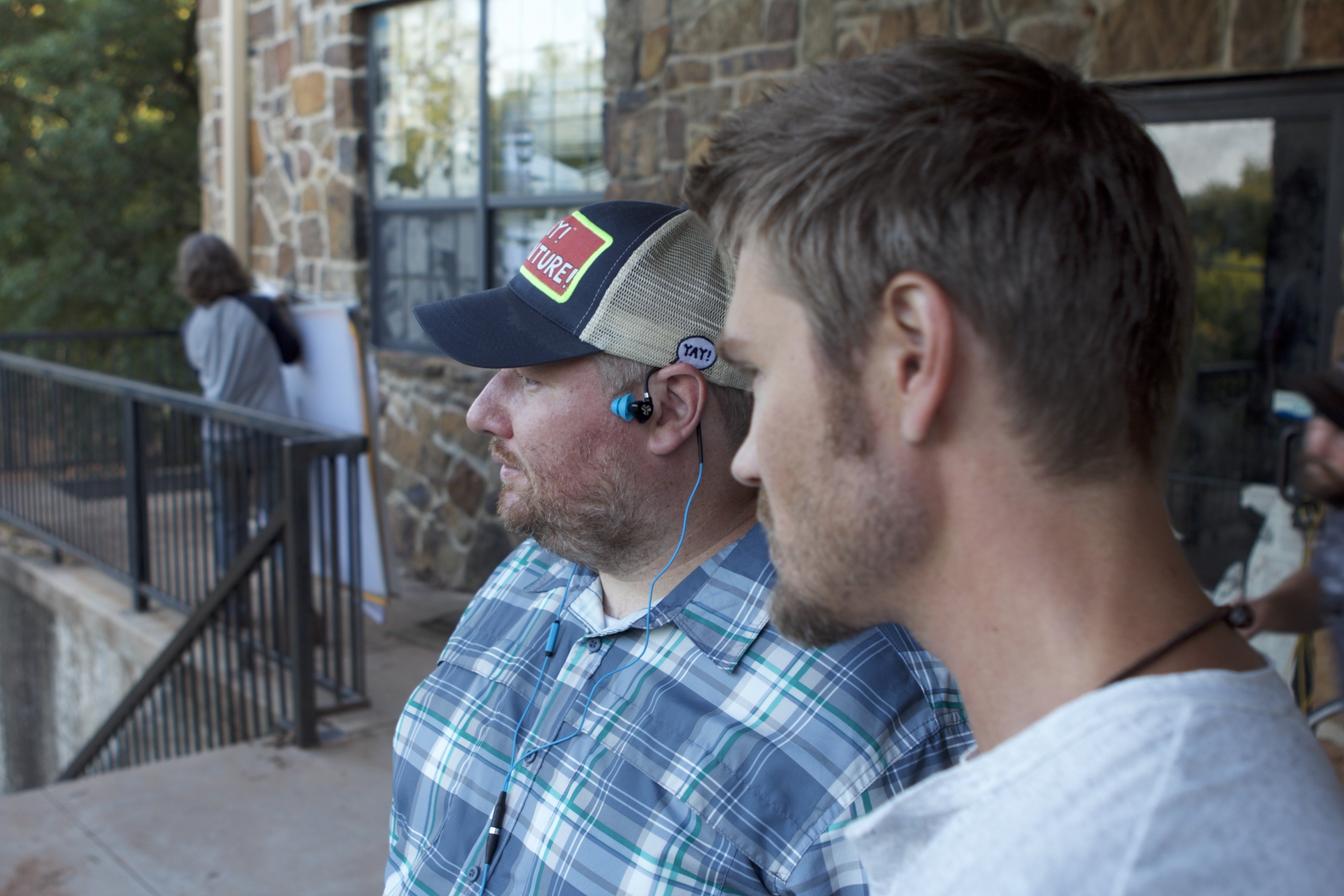 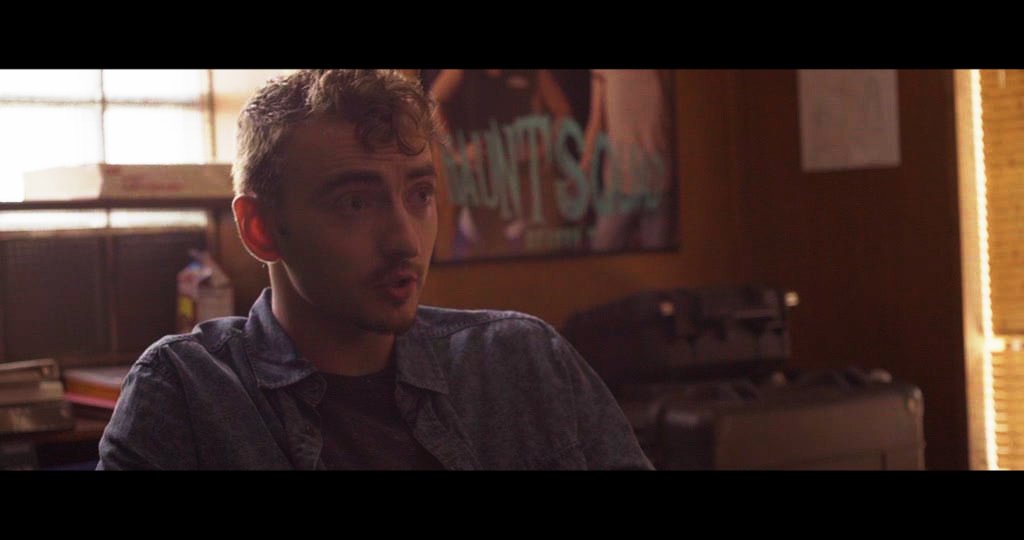 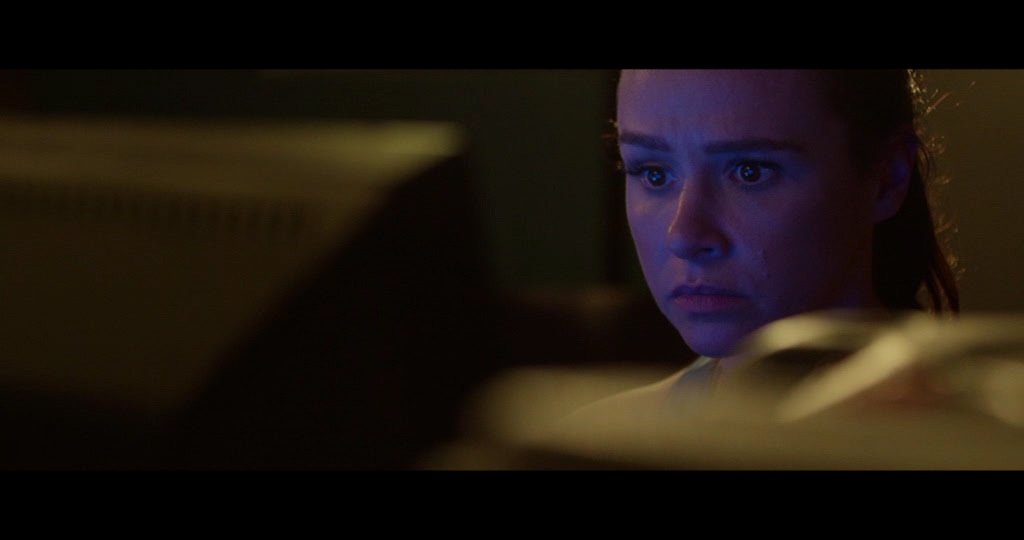 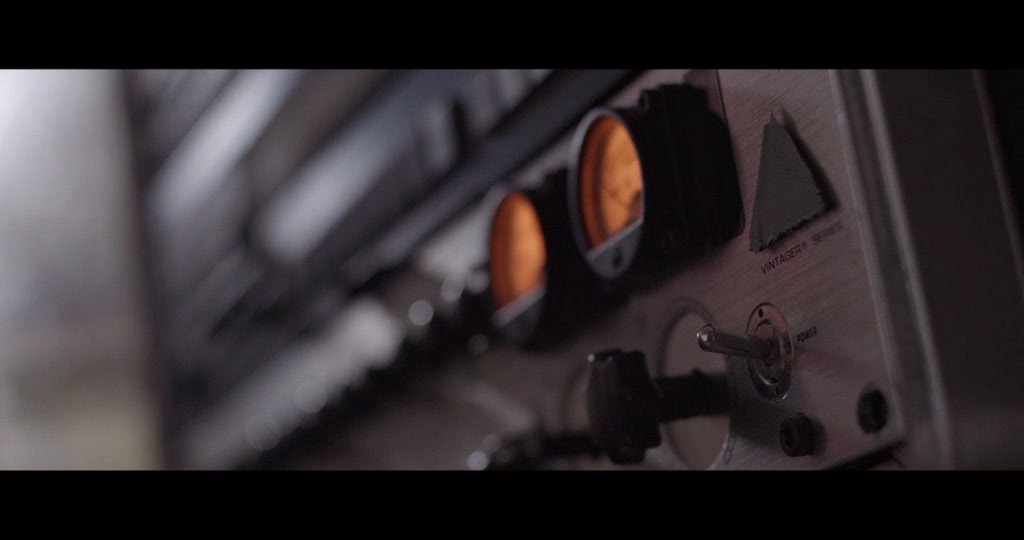 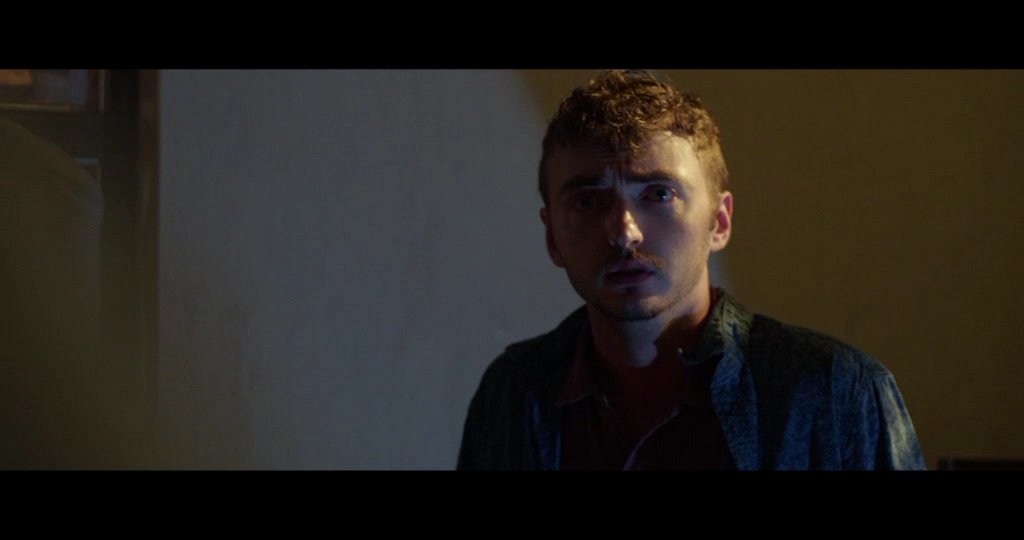 “Chad Michael Murray stars as reality TV producer and host Jack Wilson, who finds himself in a tough spot when his show “Haunt Squad” is about to be canceled. In a last-ditch effort to spark ratings, he and his producer Angela, Danielle Harris, choose to film their next episode at the legendary Camp Cold Brook, which was host to a horrific incident where the young campers were drowned in a nearby creek 20 years ago. Their arrival begins like any other episode… but the TV crew find that they get more than they bargained for.”

Director Andy Palmer explains his commitment to the project:

“What drew me to Camp Cold Brook, beyond it being one of the scariest  scripts I’ve ever read, is the wonderful dancing dualities that writer Alex  Carl created in this world. The innocence of summer camp  paired with the horror inflicted upon Bernadeau and her child  and eventually the children she puts under her  spell. A down on its luck reality crew, who have  grown jaded from years of haunted houses with no  hauntings, suddenly being thrust into given  everything they always were searching for, and yet  probably won’t live to broadcast. This same duality is present visually in  the film, with a kinetic energy pushing the story forward and  then slowing it way, way down in those moments of tension.  Every creek, every moan drawn out, which draws the  audience in; One scare, one shriek at a time. It’s a simple  ghost story, with complicated characters. It’s something  an audience will feel they’ve seen a thousand times, until we  give them something, they’ve never seen before.”

The film will screen Friday night – Nov. 30th at 7 PM.   If you’re in the area and want to be a part of the event – and I highly recommend you do, if you’re able – then follow THIS LINK and you’ll find all the info you need to get your seats. 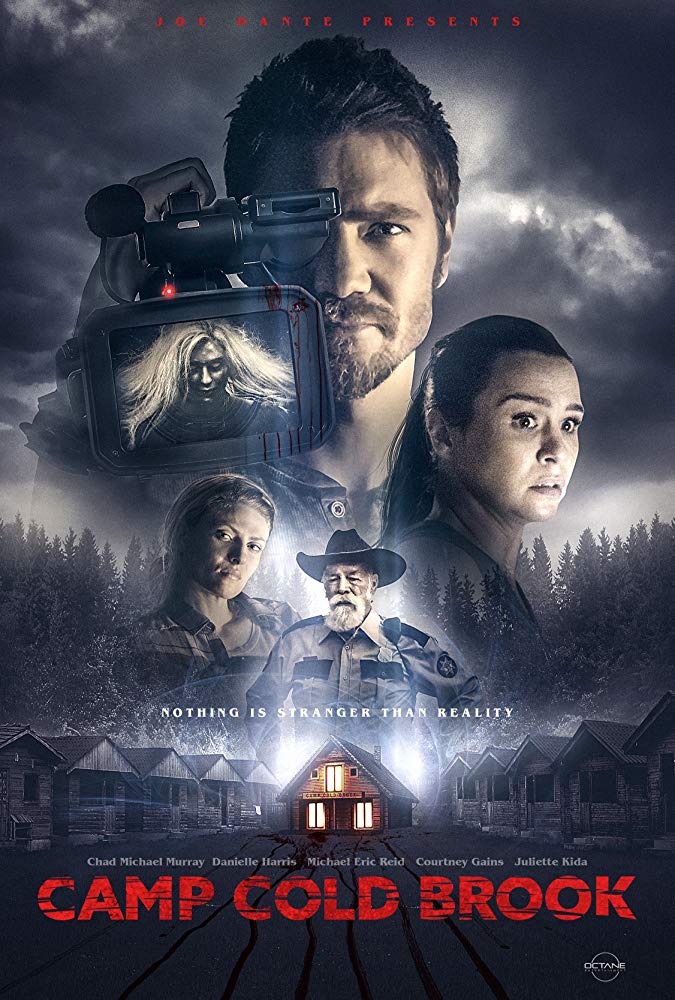 Hulu has embraced the horror it seems and they have yet another genre based series headed our way with the upcoming release of Into The Dark. The premise is pretty […]

Our First Look At ‘The Mummy’ Is Uncovered

This upcoming reboot of the Universal Monster franchise has been the basis for a lot of internet fodder for pretty much the last year.   We really haven’t had too […]

CHILD’S PLAY tops the genre films coming out this week in theaters, DVD/Blu-ray, and VOD. The film, directed by Lars Klevberg, is a remake of the 80’s classic featuring a […]