Honestly thought I had seen it all when it comes to horror films but have to admit – the folks at Wild Eye Releasing have managed to surprise me. Coming in 2019 horror goes round and round as we mount the CarousHELL.

You’ve got to see this!

“Due for release in 2019 from Wild Eye Releasing, CarousHELL is the latest horror offering from filmmaker Steve Rudzinski, director of Red Christmas, Captain Z & the Terror of Leviathan and Everyone Must Die!

Based on a script by Rudzinski and Aleen Isley, the horror/comedy tells of a sentient carousel unicorn that gets pushed too far by a brat.   The unicorn breaks free of his spinning prison to go on a revenge-driven murder spree on his way to kill the kid.

When I get a release date – you’ll be the first to know. 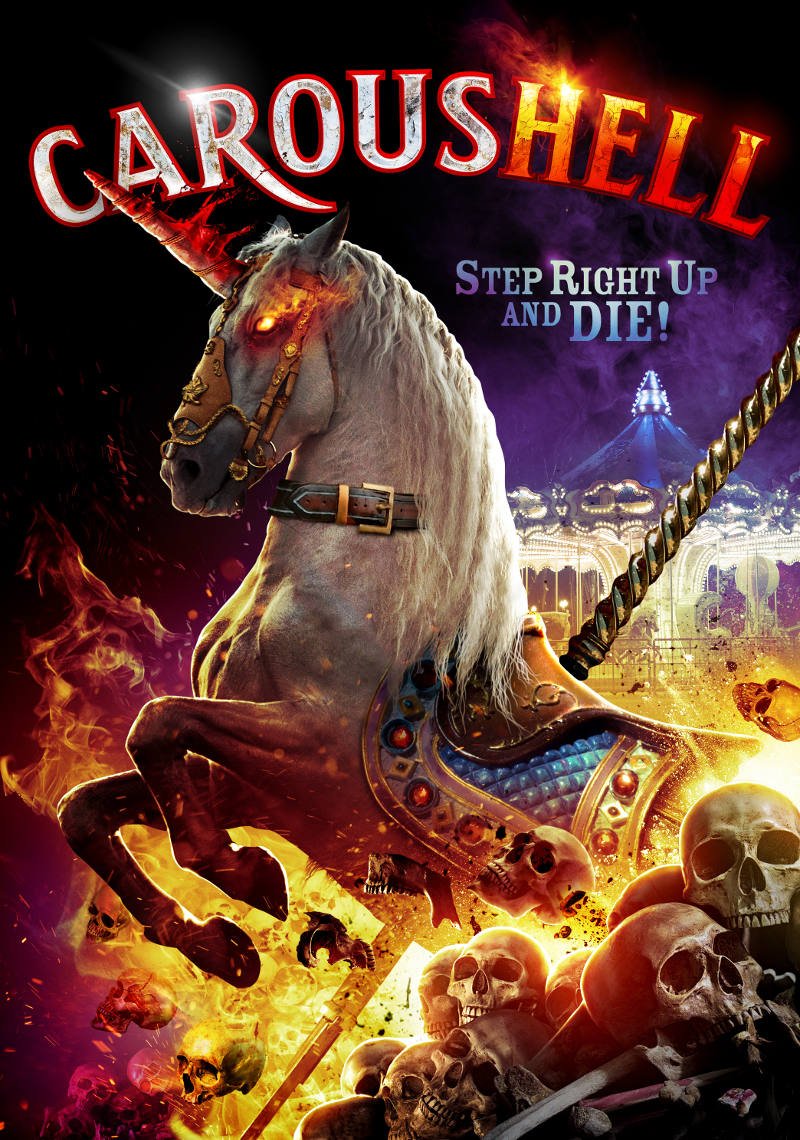 Netflix has started the PR machine early for Season Three of Stranger Things.   They want you excited – so, are you excited?   Some new cast members, returning favorites […]

Beyond Fest, the highest-attended genre film festival in the US, is excited to announce its complete slate of 2022 programming comprising 63 features, including 10 world premieres, 3 US premieres, […]