When the first trailer dropped around a month or so ago – I came away actually not caring too much about Shane Black’s reboot of The Predator – and it appeared a lot of other folks felt the same way.   The studio heard the gripes apparently because they’ve pretty quickly thrown together a new trailer and well…see for youself.

A refresher – here’s the storyline:

“From the outer reaches of space to the small-town streets of suburbia, the hunt comes home in Shane Black’s explosive reinvention of the Predator series. Now, the universe’s most lethal hunters are stronger, smarter and deadlier than ever before, having genetically upgraded themselves with DNA from other species. When a young boy accidentally triggers their return to Earth, only a ragtag crew of ex-soldiers and a disgruntled science teacher can prevent the end of the human race.” 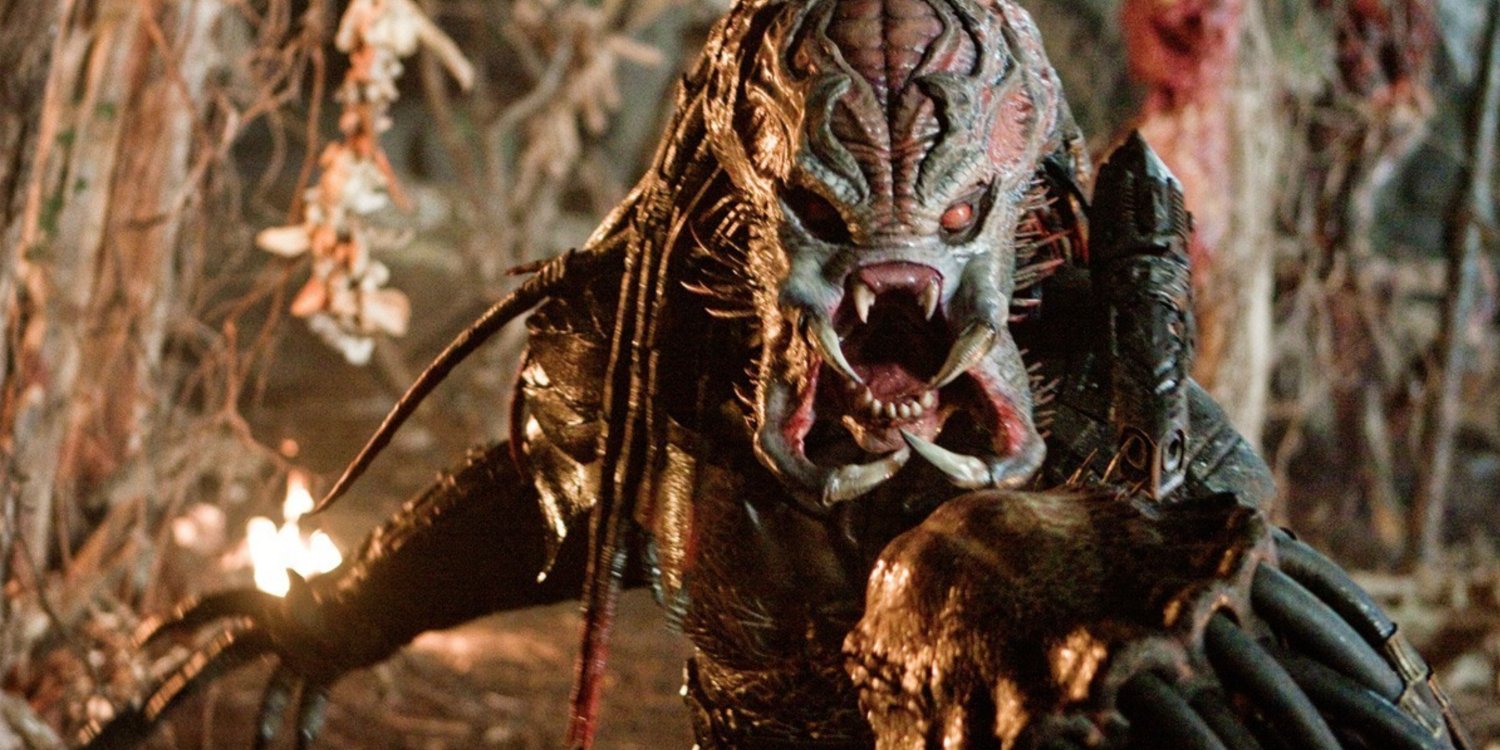 What is it about being lost out in the country somewhere that is so damn creepy? Check out this trailer for Honeydew as I’m thinking it might hold the answer. […]

Goosebumps  may be a property long past its heyday, but now it has reappeared  thanks to the recurring trend of the time: 1990s nostalgia! In a post  Jurassic World… world, […]