Wes Craven’s Last House on the Left has certainly earned its notorious reputation over the years.   Hard to believe it’s been over 45 years since Last House shocked moviegoers.

Arrow Video has become a leader in bringing genre fans unbelievable, must own copies of classic films – such is the case for this upcoming Last House release.   Before we do anything else – check out how packed this three-disc collection will be!

DISC ONE [BLU-RAY] — THE UNRATED CUT

Although originally slated for a May rollout – Arrow has rolled this one back to July 3rd here in the states. 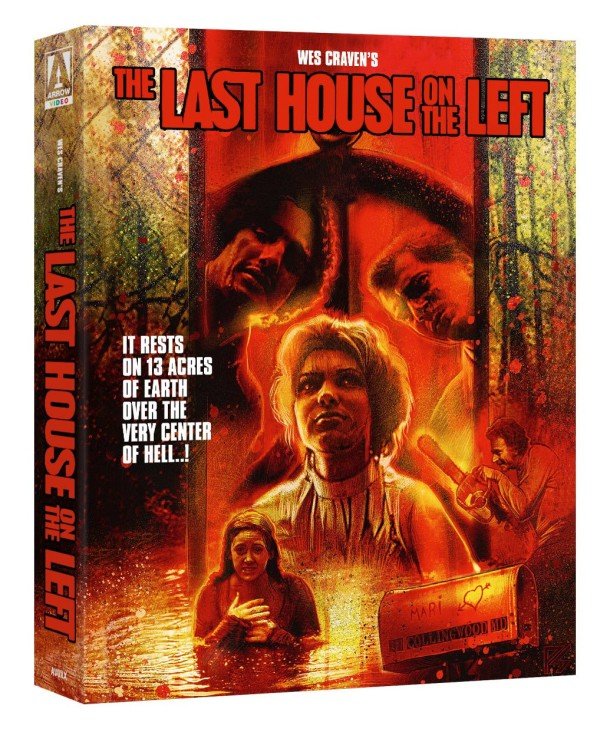 Source: Variety News from Variety shares that MGM, BRON, and HIDDEN EMPIRE will be rebooting the entertaining 1970s Blaxploitation classic BLACULA (1972). While the power and majesty of William Marshall […]

DARK PHOENIX tops the genre films coming out this week in theaters, DVD/Blu-ray, and VOD. The film, directed by Simon Kinberg, adapts one of the most famous and cherished comic […]

Two names that should not be foreign to any true horror fan – Barbara Crampton and Larry Fessenden, both icons in their own right, and next month they both share […]