As the holidays mutate into the festive new year, the Grue-Crew begin to take a look at the genre films in store for us in the coming year. And 2018 looks very promising. Breaking up the selections into three categories, the Grue-Crew take a look at the Horror Films, Genre Films (Sci-Fi/Fantasy), and Superhero Films in our near future. The article below is the Top 10 Upcoming Superhero Films. Look for future articles with the Horror and Sci-Fi/Fantasy Films soon. Of course, the dates included below can (and, in some cases, likely will) change before they are released. So, read below and get excited, there  are  some fascinating films heading our way. The below are presented in order of release date as known on 12/29/2017. 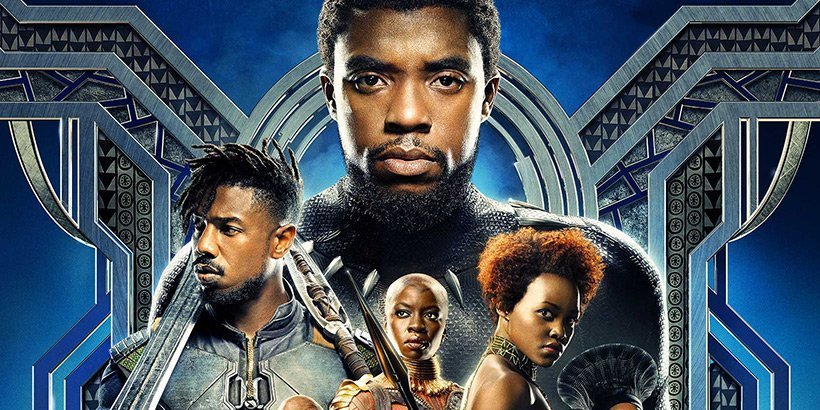 Marvel continues to dominate superhero cinema with no less than three hot films set for 2018. Up first is Black Panther featuring the exploits of Prince – now set to be King – T’Challa from Wakanda known to the Avengers as the Black Panther. Directed by the talent behind the extraordinary Creed (2015), Ryan Coogler, this film looks to be incredible with an amazing cast, political intrigue, and lush locales. Chadwick Boseman, who made a lasting impression in Captain America: Civil War, reprises the role of T’Challa. Michael B. Jordan co-stars as his antagonist, Erik Killmonger, challenging T’Challa to the role of King of Wakanda. The cast also includes Lupita Nyong’o as Nakia, Danai Guirira as Okoye, Martin Freeman as Everett K. Ross, Daniel Kaluuya as W’Kabi, Andy Serkis as Ulysses Klaue / Klaw, Angela Bassett as Ramonda, Forest Whitaker as Zuri, and many more. Of all the superhero films, Black Panther looks to push the boundaries of the medium. 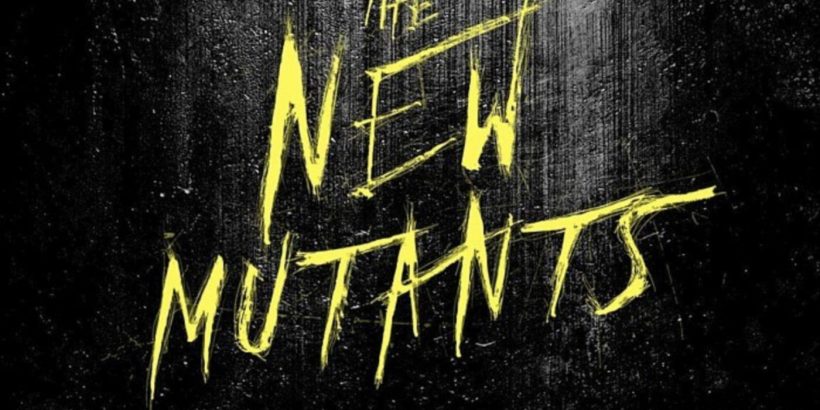 Director Josh Boone publically promised that The New Mutants, the latest in Fox’s X-Men cinematic universe, would be a full-fledged horror film. He described it as “a haunted-house movie with a bunch of hormonal teenagers.” From the looks of the trailer, he was not lying which makes this film equally eligible for this list AND the horror films of 2018 list. Based on a classic New Mutants comic tale featuring a giant demonic bear.  Anya Taylor-Joy (The Witch, Morgan, Split) stars as Illyana Rasputin who goes by the name Magik. Charlie Heaton (Stranger Things) is Sam Guthrie also known as Cannonball. Maisie Williams (The Game of Thrones) is Rahne Sinclair, Wolfsbane. Henry Zaga (Teen Wolf) is Roberto da Costa who goes by the moniker Sunspot. And, Blu Hunt (The Originals) is Danielle Moonstar, Mirage. Happy Anderson (Bright) and Alice Braga (The Rite, Predators) round out the cast as Reverend Craig and Dr. Cecilia Reyes. 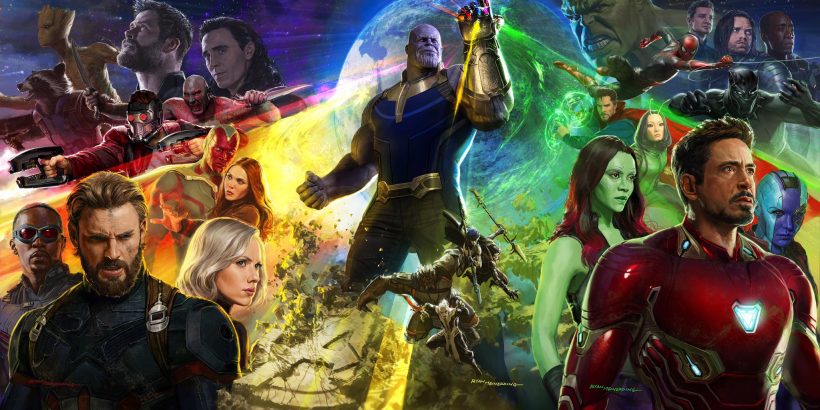 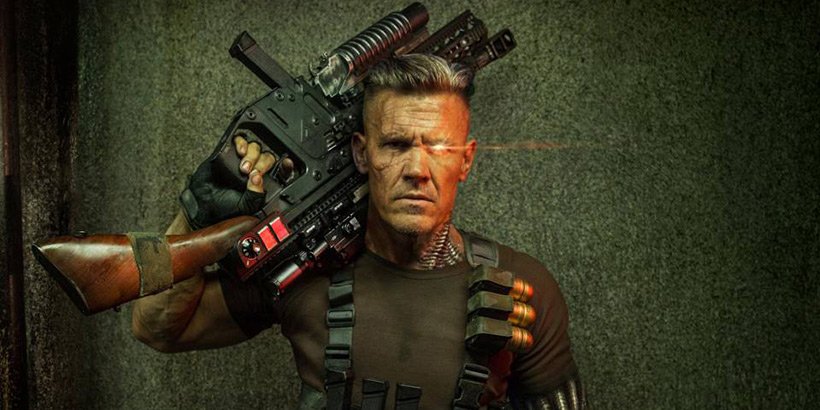 When Deadpool landed in 2016, it was a surprise hit for many – the character Wade Wilson had previously made an ill-fated debut in the disastrous X-Men Origins: Wolverine. Woof! Add to that, the same star is reprising the role, Ryan Reynolds, and it was being released with an R rating. Hmmmm. What many new-Deadpool fans may not have known at that time was how big a fan of Deadpool Ryan Reynolds was and how much he wanted to get another chance at the character and get the character right. That he did! This year we get another – pinch yourself, are we really getting this – Deadpool film, this time featuring no other than Cable played by Thanos himself, Josh Brolin. And…and…AND…we get Domino in the form of Zazie Beetz! Sometimes, the universe just gets things right! Morena Baccarin returns as Vanessa and T.J. Miller reprises Weasel. StafanKapicic is Colossus once again with Brianna Hildebrand as Negasonic Teenage Warhead. Wowzers! 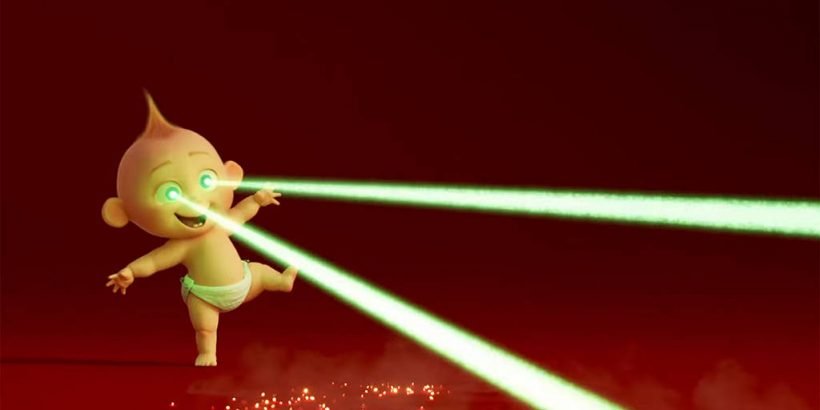 In 2004, Pixar and Disney released a wonder superhero animated film called The Incredibles following a family of supers, Mr. Incredible (Craig T. Nelson), Elastigirl (Holly Hunter), Violet (Sara Vowell), Dash (Spencer Fox), and Jack-Jack. Oh, yeah, and Frozone (Samuel L. Jackson). Director Brad Bird is bringing them all back, fourteen years laters, for Incredibles 2. Not much is known at this time outside that Bob Parr (Mr. Incredible) is left to care for Jack-Jack while Helen (Elastigirl) is out saving the world. Catherine Keener and Bob Odenkirk join the voice cast and John Ratzenberger follows up as the voice of…The Underminer! Woot! 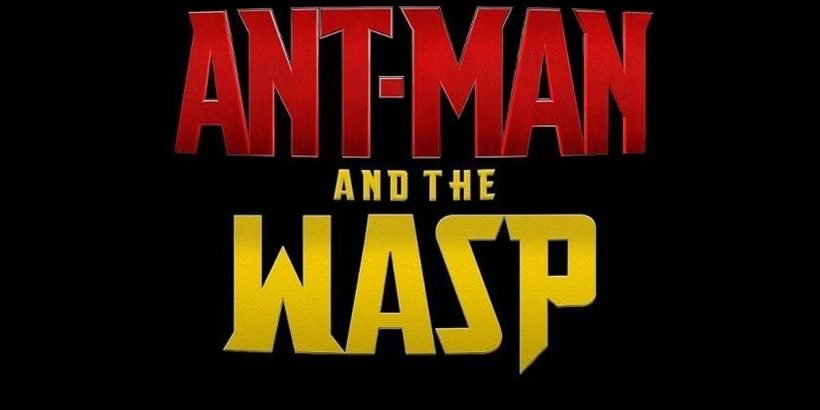 Peyton Reed returns to Marvel with the Ant-Man (2015) sequel Ant-Man and the Wasp. Paul Rudd is Scott Lang, the Ant-Man, and Evangeline Lilly is Hope van Dyne, The Wasp. Together they hope to help Dr. Hank Pym (Michael Douglas) save his missing wife Janet van Dyne (Michelle Pfeiffer). Michael Pena returns as Luis, with Jdy Greer as Maggie Lang and Abby Ryder Fortson as Cassie Lang. Some new names whose characters may be familiar to steadfast Marvel zombies include Hannah John-Kamen as Ghost, Laurence Fishburn as Dr. Bill Foster aka Goliath, and Randal Park as Jimmy Woo. Mix in Walton Goggins for good measure. As with the original there are certain to be a few surprises as well. 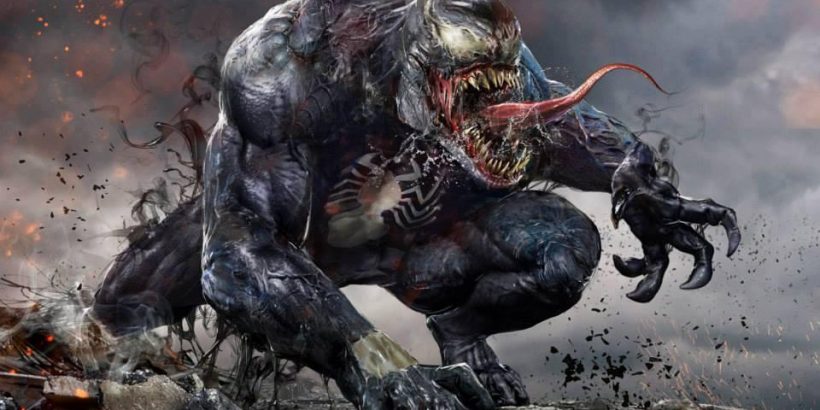 While Spider-Man is on loan to Marvel, Sony is tackling some of the other Spider-Man characters in off-shoot films, minus the web-head himself. First up is Venom which promises to be handled very much like a horror film. A-listers Tom Hardy steps in as Eddie Brock who will be the titular character. Michelle Williams, Jenny Slate, Woody Harrelson, and Riz Ahmed round out the cast. Little is known at this time with Sony playing the synopsis close to the vest. The story is rumored to be a mix of the classic Lethal Protector and Planet of the Symbiotes comic book storylines. 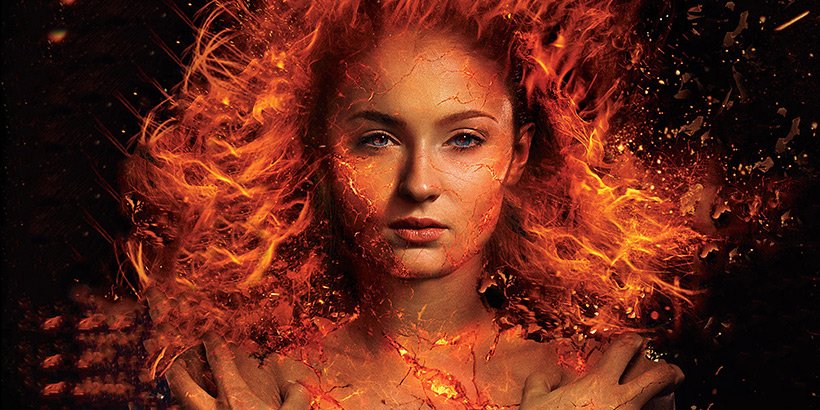 Fox has decided to adapt the most famous X-Men storyline for its next X-Men film, X-Men: Dark Phoenix. Sophie Turner (The Game of Thrones) stars as Jean Grey, the Phoenix. James McAvoy returns as Professor Charles Xavier and Michael Fassbender reprises Erik Lahnsherr, Magneto with Jennifer Lawrence as Raven also known as Mystique. The story follows Jean Grey as her powers grow beyond her control, corrupt her, turning her into the Dark Phoenix. The X-Men will be forced to decide to save Jean Grey or all the living people in the world. Nicholas Hoult is The Beast, Tye Sheridan is Cyclops, Evan Peters is Quicksilver, and Kodi Smit-McPhee is Nightcrawler. The director is Simon Kinberg. 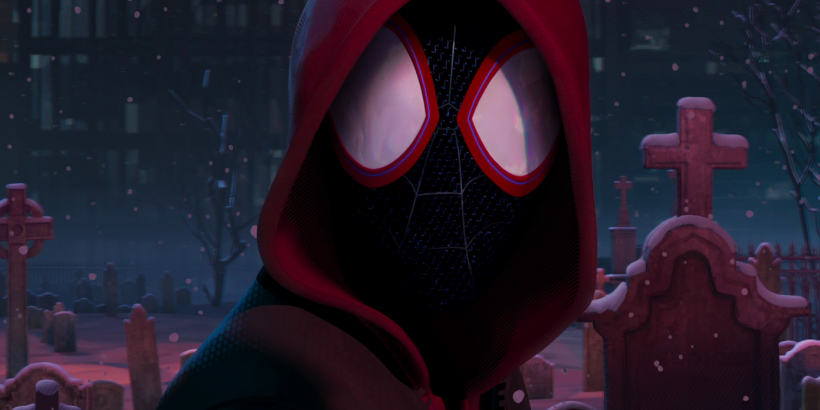 9) Spider-Man: Into the Spider-Verse

Phil Lord, the man behind various Lego movies and Cloudy with a Chance of Meatballs, is guiding the introduction of Miles Morales (Shameik Moore) as Spider-Man with three directors at the helm:  Bob Persichetti, Peter Ramsey, and Rodney Rothman. At this time, all we know about Spider-Man: Into the Spider-Verse is what the surprise teaser trailer has revealed. The animation looks spectacular and the film promises to be…amazing. The worst news, we have to wait until December 2018 to see the damn thing. Woof. 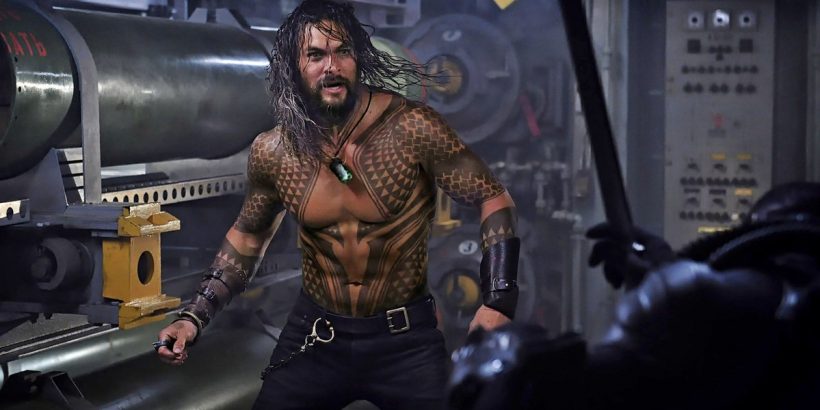 DC Films only has one entry this year, James Wan’s Aquaman starring Jason Momoa as Arthur Curry, last seen in Justice League. In Aquaman, we will spend more time in Atlantis with Amber Heard as Mera, Nicole Kidman as Queen Atlanna, Dolph Lundgren as King Nereus, and Willem Dafoe as Nuidis Vulko. Aquaman’s villains look to be Ocean Master (Patrick Wilson) and Black Manta (Yahya Abdul-Mateen II). The story will feature Aquaman having to step into the role as the leader of Atlantis. It is certain that DC would like to repeat the success of their hit solo superhero film Wonder Woman. James Wan comes of his successful Conjuring films and has proven the ability to handle high action with the hit Furious 7.

The Overlook Film Festival brings another hair-raising selection of horror and horror-adjacent features and shorts to New Orleans next month. Whether you prefer creature features, slasher cinema, or dark humor, […]

Final Look Trailer For ‘Godzilla’ Knocks You Out

So many monsters, so many awesome, awesome monsters. Only a week to go till we can all settle down in the theaters and check out Godzilla: King Of The Monsters […]

Won’t have to wait too much longer if you are looking to add the latest chapter in the SCREAM world to your stack of movies in your collection. The film […]