We here at Gruesome Magazine have had the honor of watching Dead afterlife grow from an idea to a reality.   The brainchild of Michael Joy – who runs horrornews.net – the very place were your Gruecrew cut their teeth – has been humping his butt getting this film made for longer than I’m sure he would care to remember but it seems to be coming together, actually it’s been coming together nicely for a bit but things just really took a giant step forward with the followigcsting announcement.

Dee Wallace has joined the cast – and quite a cast it has become.

Michael Berryman, Bill Moseley, Kane Hodder, and Bill Oberst Jr. had already been previously attached.   David Gere, Andy Gates, David Vescio, Mindy Robinson, WWE Hall of Fame wrestler Diamond Dallas Page, and Austin Idol have been a part of the team since pretty much the begining of the journey.

Joy has developed an intereting premise for his zombie-esque debut – check out this synposis:

Imagine watching your own funeral as a ghost and then the unthinkable happens, your undead body climbs out of your coffin and starts killing and eating your friends and family. Pharmaceutical Scientist, Donald Conlee faces this conundrum after he’s murdered and is administered his own “Awake”, super drug. His death was only the beginning of his problems. The Gatekeeper has given Donald a time limit to return his Zombie-self to the ground, or else his soul can never gain entrance into Heaven. To complicate matters, he finds out that his murderer is at the funeral and his girlfriend is in grave danger. How can a couple of disgruntle gravediggers and a hearse driver help Donald’s lost soul find the way? Or maybe the real question is how can the spirit world defeat the living dead?

No confirmed filming date as of yet but – it really does appear as if this one is ready to start rolling.   Keep it here and I’ll keep you updated! 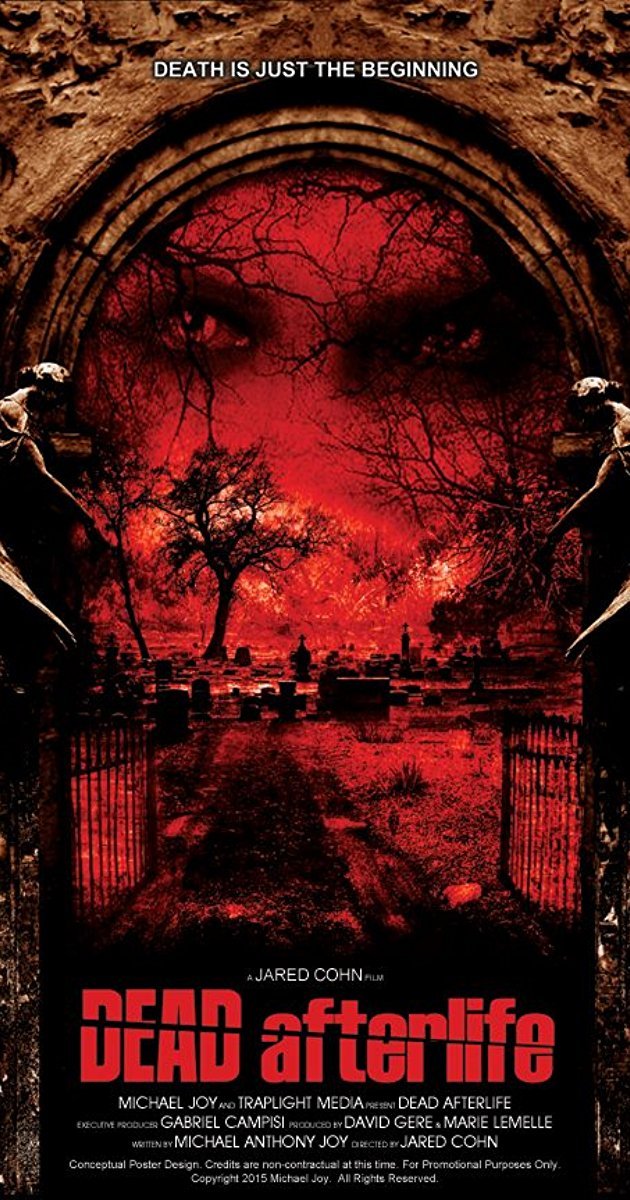 Genre Icons Head To Tubi And Bring Us HELLBLAZERS

So many streaming options – so many production companies pushing out genre fare – it’s actually hard to keep track of it all. Just caught wind of this new title […]

Our First Look At Terminator: Dark Fate Comes Via A Trailer And A Clip

If you want to admit it to yourself or not – you’ve been curious about what they might be up to with this new chapter in the Terminator franchise. We’ve […]