This upcoming reboot of the Universal Monster franchise has been the basis for a lot of internet fodder for pretty much the last year.   We really haven’t had too much to go on other than some casting announcements and lots and lots of speculation. Today however Universal threw us all a little morsel via a first look one sheet and a little sneak peek teaser for the upcoming full trailer – which will drop this coming weekend for The Mummy.

First up   – let’s have a look at that artwork! 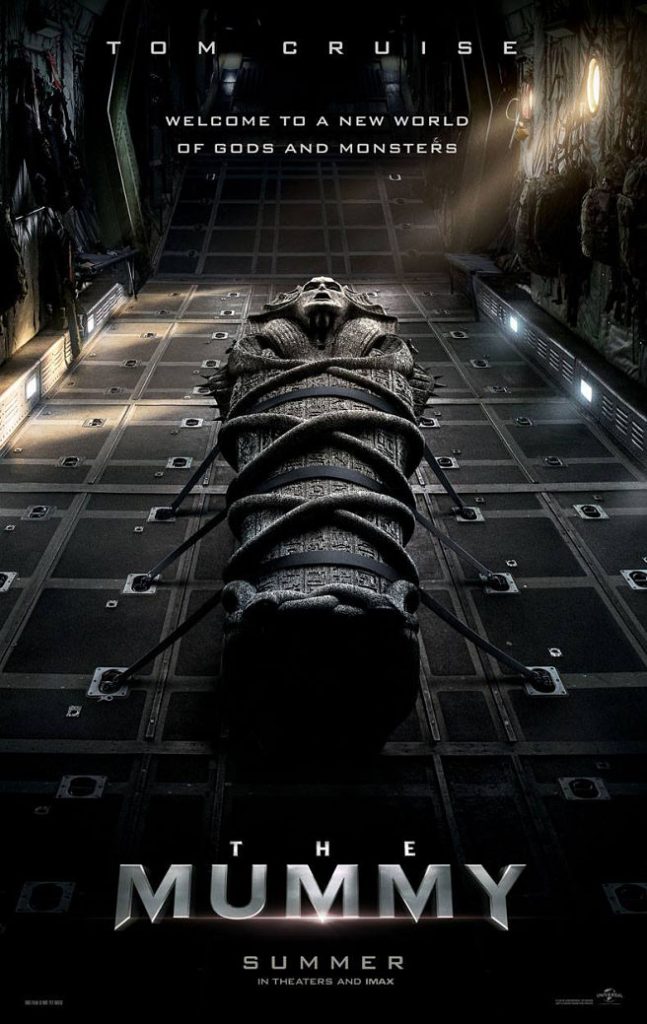 Starring Tom Cruise and directed by Alex Kurtzman – this version will tell the following tale:

Thought safely entombed in a crypt deep beneath the unforgiving desert, an ancient queen whose destiny was unjustly taken from her, is awakened in our current day, bringing with her malevolence grown over millennia and terrors that defy human comprehension.

From the sweeping sands of the Middle East through hidden labyrinths under modern-day London, The Mummy brings a surprising intensity and balance of wonder and thrills in an imaginative new take that ushers in a new world of gods and monsters.

Joining Cruise will be Annabelle Wallis, Jake Johnson, Courtney B. Vance, Marwan Kenzari, and Javier Botet. Russell Crowe will make an appearance as Dr. Henry Jekyll and Sofia Boutella will have her turn as The Mummy.

Here’s that little trailer tease I promised.   Check back for the full trailer this weekend. 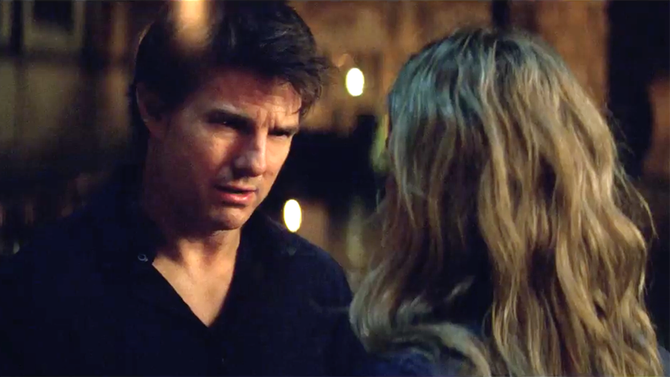 Sporting what can only be described as an incredible cast – the new Netflix project The Devil All The Time just got a trailer and it’s as impressive as the cast would suggest. Not all horrors come from things hiding under the bed – sometimes it’s your neighbors, your associates and yes, even your family […]

SLASH, Austria’s premiere festival for fantastic film, has just announced the first wave of feature titles for its annual SLASH ½ edition from May 5–7, 2022, at Vienna’s Filmcasino. Check out the superb options so far! Following is the official press announcement. This year’s SLASH ½ features films once again showcasing the dazzling range fantastic […]

Later this month we’ll all be treated to a revamped journey into the world of RESIDENT EVIL – the looks we’ve gotten so far have looked promising but this latest trailer is literally the stuff of nightmares. Let’s take a trip to Raccoon City, shall we? I’ve been pretty vocal in the fact that I […]