Brian Nagel is both an actor and a model who was born in Cleveland, Ohio. Although he majored in Aviation/Business at Kent State University, he decided to follow his true passion, acting, and go to Los Angeles to follow his dream. He’s since formed a production company, Steel House Pictures, with his brother Tom. Their latest production, ClownTown, opened to strong reviews on September 30th, and Brian is out promoting it now. He’s so devoted to promoting his film that he spoke to me while on his honeymoon (Luckily his wife is very understanding)!

GruesomeMagazine: Thanks so much for taking time from your new wife, on her honeymoon, to speak to me! You must be crazy…

Brian Nagel: [Laughing] Well, you know what? This is a job of passion and love, and I’m lucky to be married to a woman that understands. This stuff is very important though, so it’s all good. 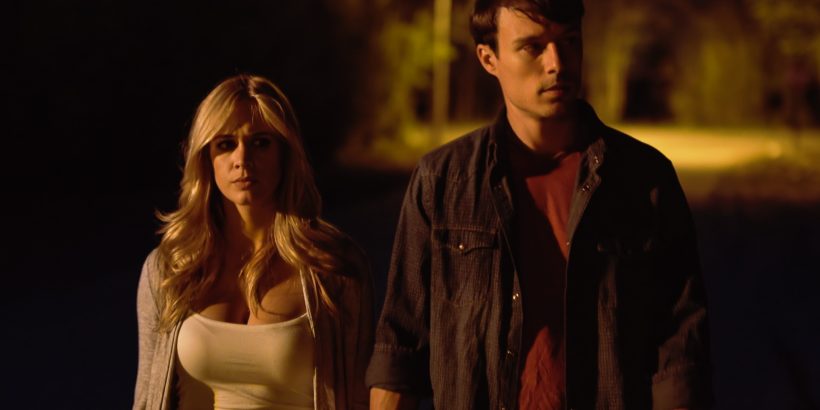 GM: Then congratulations on both your marriage, and your new film! I’m not gonna lie, I wasn’t too enthused about watching ClownTown at first. I honestly thought that the idea of a horror film that featured a town full of homicidal clowns was something that sounded more like a joke than an actual film. But I’ll be damned, ClownTown is actually a pretty creepy little film! I was so pleasantly surprised at how good this movie was. And I’m willing to bet that a lot of people who see it are gonna feel the same way.

BN: Thank you! It’s really amazing to hear that, and I think you’re right on point as well. A lot of people are gonna think “It’s just another indie horror film. It looks so basic“. But with everything we set out to do as actors, executive producers, and everything else, we really think we hit the nail on the head with this one. We think that we did a nice job with this film, especially when you consider the tools we had to make it with. So kudos to my brother Tom, who directed this, and our cast and crew. We’re very excited about it! 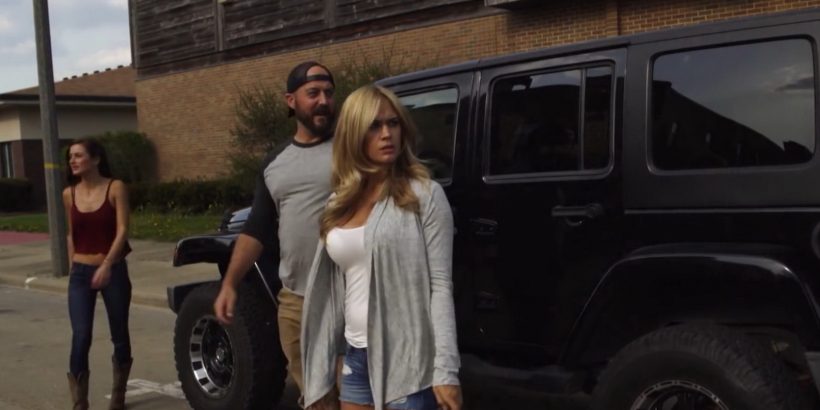 GM: You have every right to be, it’s a good film. I noticed the name Nagel was all over the place in the credits too! When you make movies, is your family usually involved in the process?

BN: Not really. When you’re a film maker who’s just starting out, you ask yourself “What do I have?”, “What do I need?” and “What can I afford?”. We have some really great assets, between my brother and I, but we chose to shoot this in Cleveland, Ohio for several reasons. Two of them being our aunt (Maryann Nagel) and uncle (Greg Violand) were there, and they’ve been professional SAG actors for over 30 years, and we knew they would deliver. When we first started conceptualizing this story over 3 years ago, we came up with these characters having certain actors in mind to play them. Our aunt/uncle were two of those actors. It was just a really awesome experience, because sometimes when you get a job in this business, you don’t know who you’re working with or what to expect. But we were very confident in our film making process, and we knew that we were gonna be able to execute certain ideas, characters, and story lines very well given the resources we had. Most film makers don’t have the luxury of working with their brother, aunt or uncle, so we felt extremely blessed, and the entire process has been very special.

GM: You mentioned the resources you had to make this film a few times. Exactly what was the budget you guys had to work with?

BN: I’m not the one to answer that question. You’d have to ask my executive producer as I’m not too sure exactly what the stipulations are with those rules… 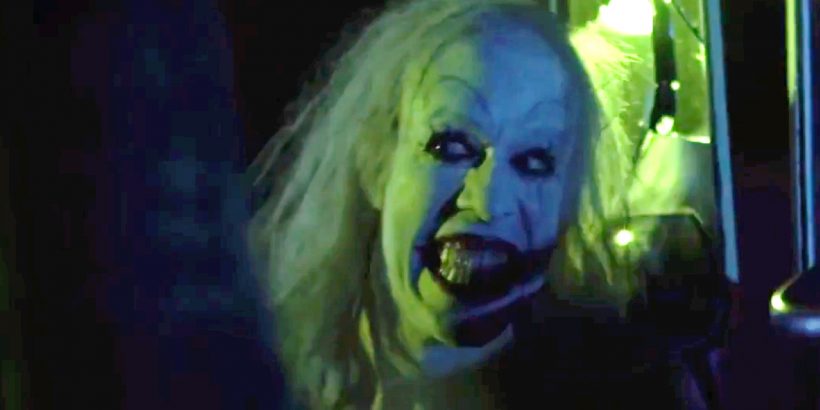 GM: Don’t get me wrong! I know it was made on a low budget, but it looked so good that I wanted to compliment you for it. You made Cleveland look really damned scary.

BN: I don’t know if you know this, But my brother Tom and I are from Cleveland. We have such a great love for Ohio, and the city of Cleveland as well. We know it like the back of our hands, and we just wanted to give it a little respect – we’re definitely going to make more movies there. But going back to what our original goals were, we wanted to execute this film on a low budget. Obviously this wasn’t a $10 million dollar film, but our passion, our skill, everything that we could put together, helped made this a good looking film.

GM: Were there auditions held for the roles that weren’t being played by members of your family, or did you have specific names in mind for those roles as well?

BN: We did hold auditions in LA. A few of our leads, Lauren Compton, Andrew Staton and Katie Keene came to us thru auditions. We auditioned a few of the kids in the film as well. There was definitely an audition process, and it was great. We felt we put together a pretty good cast. 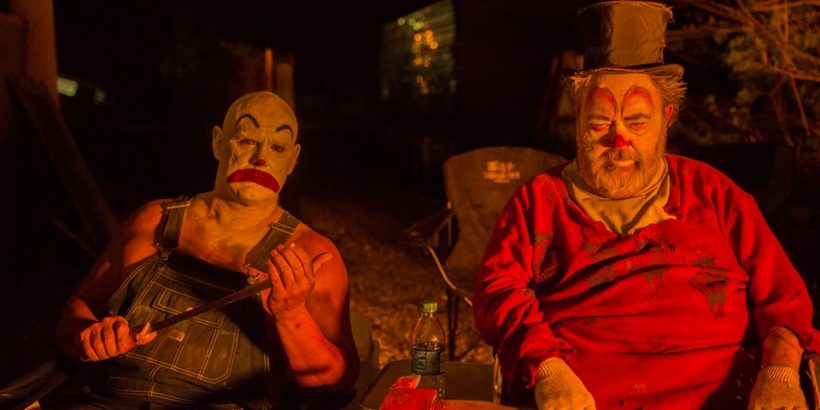 GM: I asked because, as good as everyone else is in the movie, the standout for me was David Greathouse as the baseball clown. He was scary as soon as he appears! His introduction scene, where he’s dragging a baseball bat across the ground, and it leaves a trail of fire in its wake – is so impressive! He’s so great in the role.

BN: One of our co-producers on this film was Bob Kurtzman, a true special effects legend. David Greathouse works with him at his studio in Ohio, and he had some sort of working relationship with my brother. We didn’t have an audition for David, but he has experience in front of the camera. He was on SYFY’s Face Off series, and we had several conversations with him over the phone, in fact hours of conversations in which we discussed certain aspects of the production. Then it suddenly dawned on us, he was the guy to play the baseball clown! We just knew that he’d be able to convey the evil that makes The Baseball Clown so scary. I think that while he really struck a chord with you, I’m sure that some of the other clowns we have in the film will have that same effect on other viewers. I think that’s kind of cool, they all have varying levels of creepiness that’ll effect different people in different ways – and I think that’s quite exciting!

GM: ClownTown leaves itself open for a sequel. Is the plan to make a sequel immediately, or are there other projects you want to get off of the ground first?

BN: I think we definitely want to make a sequel. We set ourselves up creatively to do just that, or possibly a prequel that’ll give us some backstory on how the clowns ended up where they are. We’re gonna let the viewers absorb this story, see how they react, and we would love to continue the scares for the viewers if that’s something that they’re going to enjoy.

I’m just going to state it openly and without hesitation — 2016 was one of the best years for horror in quite a while. For the first time since […]

Director Kerry Prior, who helmed the 2009 horror film The Revenant, will see his previously lost 1999 found footage feature The Blare Rabbit Project receive its world premiere screening at […]

Dylan Sprouse Returns to Start Some Trouble in Dismissed (2017)